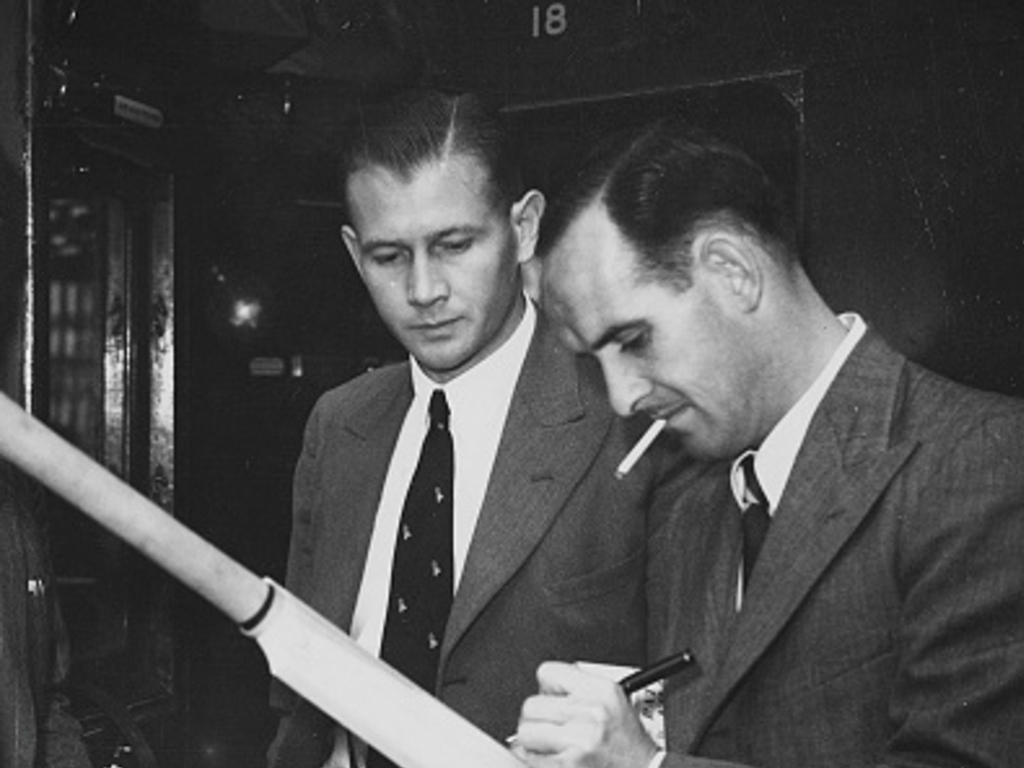 Cricket South Africa has paid tribute to Lindsay Tuckett, who represented South Africa in nine Test matches against England between 1947 and 1949.

Tuckett passed away in Bloemfontein on Monday morning at the age of 97.

He was up to the time of his death the world’s oldest living Test cricketer, a distinction that now passes to another South African player, all-rounder Johnny Watkins, who is 93.

He was the backbone of the South African pace attack in the years immediately following World War II. He made his debut in the first Test at Trent Bridge, Nottingham, in 1947, taking 5/68 in the first innings in a mammoth 37 overs. In his full international career he took 19 wickets, including two five-wicket hauls.

He was unfortunate that World War II broke out when he was just 20 years old and as a result he lost many of his best cricketing years.

He will best be remembered for bowling the final over of the first Test at Kingsmead in the 1948-49 season which produced one of the most thrilling finishes in the history of the game with England winning by two wickets off the final ball of the game.

CSA Chief Executive Haroon Lorgat commented: “On behalf of the CSA Family I extend our deepest condolences to his family, his friends and his cricketing colleagues.”