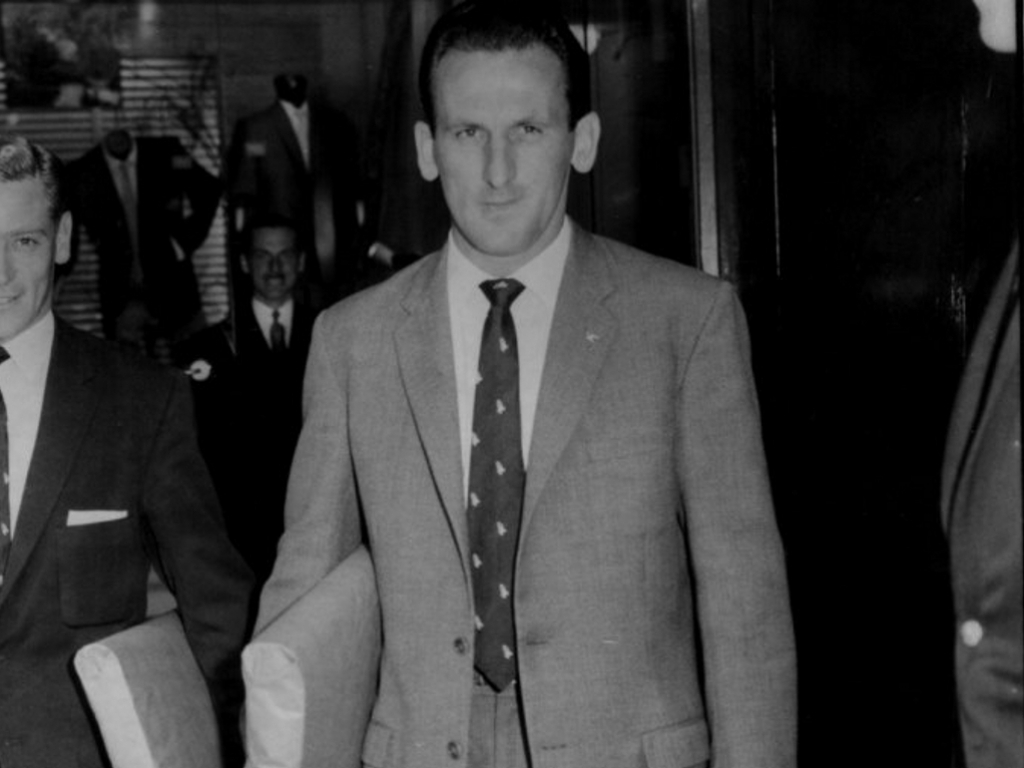 Cricket South Africa has heard with sadness of the passing of former South African International cricketer, Syd O’Linn, on Sunday at the age of 89.

A left-handed batsman and back-up wicketkeeper he represented South Africa in seven Test matches against England and New Zealand from 1960 to 1962.

He had to wait until the age of 32 to make his debut on the South African tour of England in 1960 and was one of the successes from that series, playing in all five Test matches as a No. 6 batsman.

He made a top score of 98 in the third match at Trent Bridge and finished the series with an average of 32.62.

The fact that he had played for Kent in the mid-50s as a back-up wicketkeeper to the great Godfrey Evans undoubtedly played a role in enabling him to adjust to England conditions.

He also played soccer for Charlton Athletic during that period and earned an international soccer cap for South Africa in 1947.

He is survived by his wife, Elaine.

CSA Chief Executive, Haroon Lorgat commented: “On behalf of the CSA Family I extend our deepest condolences to his family, his friends and his cricketing colleagues.”