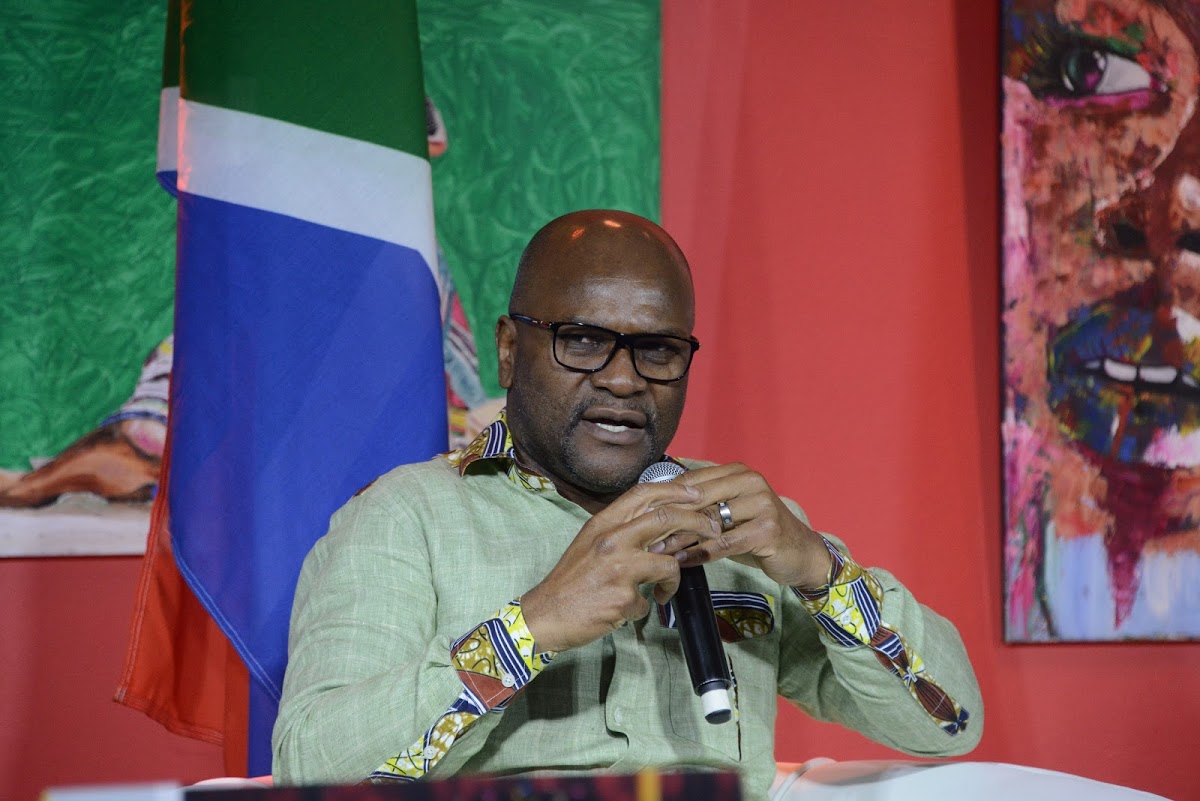 The Sports Minister, in a statement to the press, said this was done to allow the interim board to achieve its mandate.

The interim board was originally appointed in October 2020, and was supposed to take charge of the body for three months.

However, earlier this month its tenure was extended, and now on Monday once again.

“Bearing in mind that in announcing the Interim Board late last year, the minister anticipated that even with the best-laid plans, no one had a crystal ball on how things would practically pan out,” the statement read.

“As the Minister takes deadlines that he sets seriously, he considered and was persuaded by the rationale for the requested two-month extension, which was influenced by such external issues as the disciplinary hearings as well as consultations with internal and external stakeholders.

“The minister is persuaded to grant the extension on the grounds stated, he has consulted with the members council [the highest decision making body at CSA made up of the 14 provincial presidents] and it was unanimously concluded that this is the best decision for cricket.”

During their time at the helm, the interim board has had to do with infighting within CSA as well as various legal challenges which compromised their position.