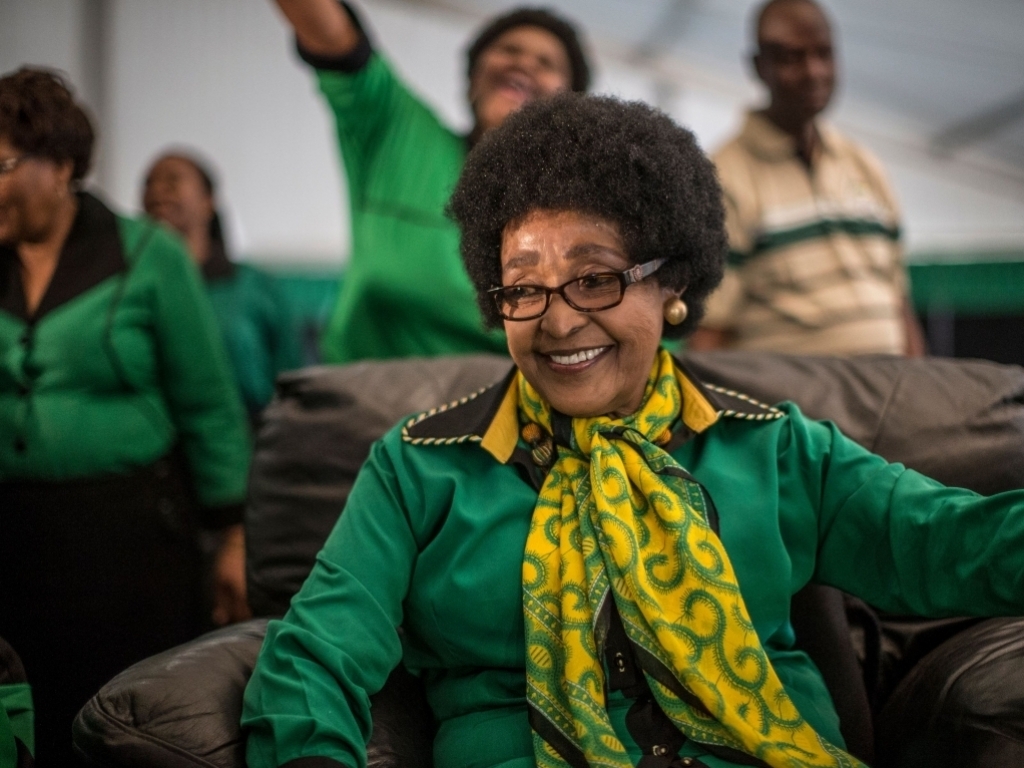 Cricket South Africa (CSA) President, Chris Nenzani, has conveyed a message of condolence on behalf of the Cricket South Africa fraternity to the family of departed Anti-apartheid and political activist, Winnie Madikizela-Mandela, who passed away on Monday.

The Mandela family confirmed that Mama Winnie-Madikizela Mandela died at Netcare Hospital after an ephemeral illness.

The CSA leader described Mam Winnie as an icon, stressing that her immense contribution to the growth of South Africa as a country will be sorely missed.

“Mama Winnie Mandela devoted her life to the struggle, shaping the lives of numerous political heroines and crafting a political legacy that carries on today through many who admired her.

“She played a pivotal role in the fight for equality and her spirit of resilience will be sorely missed.

During her time as a political stalwart, and in the values, she instilled in her family, Mama Winnie created a legacy of greatness in African leadership that still resonates today.

“Cricket South Africa sends heartfelt condolences to the Mandela family on the passing of this distinguished and greatly respected individual,” Nenzani said.