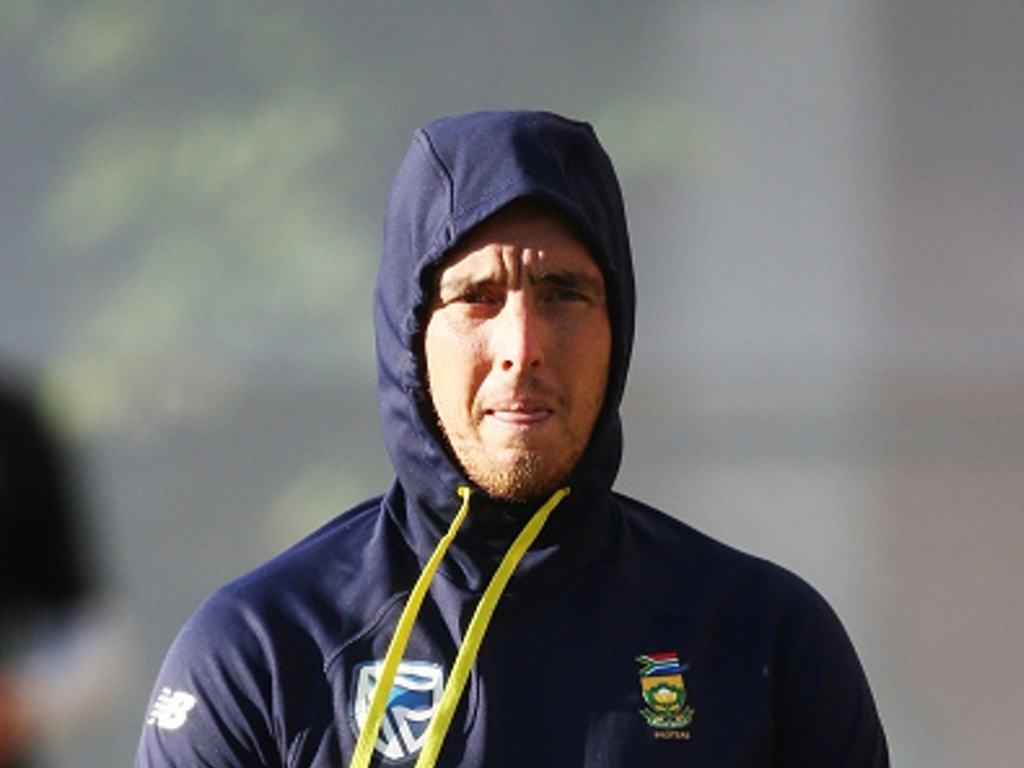 Cricket South Africa announced today that the national contract of Kyle Abbott has been terminated by mutual agreement with immediate effect.

This follows the recent confirmation by Abbott that he has committed to take up a Kolpak contract at the start of the forthcoming England season.

CSA is in the process of following similar process with batsman, Rilee Rossouw, who has also committed to a Kolpak contract

Neither player will henceforth be considered for any future national selection.

“Regrettably we have no option but to severe our ties with both Abbott and Rossouw as they are no longer available for South Africa,” commented CSA Chief Executive, Haroon Lorgat.

“It is a disappointing day not just for South African cricket but also for international cricket as these players have given up their opportunity to be seen in action on the international circuit.

“From CSA’s perspective it is a loss as we invest immeasurable amounts which include premium time, finance, technical, high performance coaching followed by development tours and providing general player welfare over a long period of time. By way of example, Rilee has spent a lengthy period on the injury list while we spared no expense in providing him with the best medical support.

“Both Rilee and Kyle have been given opportunities over the past year to play at the highest level and were firmly in our plans for the future. We have encouraged Rilee and Kyle to reconsider their decisions but both have indicated that they wish to take up Kolpak contracts. Whilst this is a loss for South African cricket we can only wish them well with their overseas careers.

“We will continue to invest heavily in our local talent and provide opportunities for those individuals who wish to realize their dream of playing for their country; we will not contract players who do not commit to play for South Africa,” concluded Mr. Lorgat.