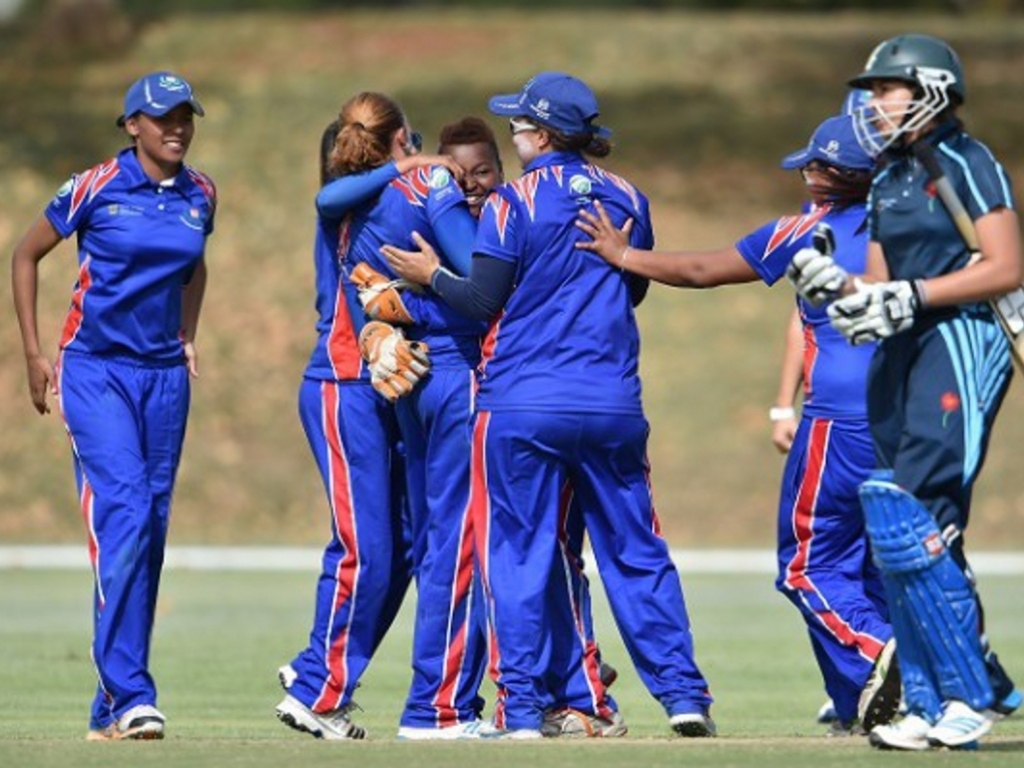 The Cricket South Africa (CSA) Women’s Provincial League will conclude in a five-day finals week taking place in Bloemfontein from 30 March to 03 April 2017.

The tournament consists of eight teams, spilt in two pools that qualified to make this final stage. The top six in the end will remain in the National League, while the bottom two will be relegated to the regional.

This year’s finals week got off to an earlier start than usual with all players taking part in a skills evaluation to give CSA an indication of how much progress has taken place in the last 12 months.

CSA Cricket Services Manager, Edward Khoza said:“The idea emanated from assessing where teams were consistently falling short, especially in crunch matches. We identified certain disciplines that needed more attention like taking high catches, throwing and hitting over the top when a team is under pressure.

“These are all key components of the game especially at international level. We gathered a team of coaches and decided to develop a women’s coaching blueprint that would aim at enhancing these and even more skills.

“With the eight teams here today for the start of the finals week, we thought to use arrival day as assessment day and stage a number of stations to see who has prepared well.

“Every member of the teams has taken part and there’s huge potential and progress, but there’s also still a long way to go to get to where we want to be. We want to close the gap between the provincial players and the Momentum Proteas team, as well as the national team and the world’s best sides.”

Last year, the national women’s team was unable to take part in this stage of the tournament because they were representing South Africa in the ICC Women’s World T20. This year, the majority of the team are playing in the tournament and Khoza believes that this can only be of greater benefit to their teams.

“In last year’s tournament when the national team players were unavailable, it was a blessing in disguise because young, up and coming players had to put up their hands to be counted and this year, having the Proteas back will assist in in exposing these same youngsters to a whole other level in terms of playing the game.

“The main aim is to grow our base and make sure that we are producing players of a high standard so that we can feed them into the national team when they are needed,” Khoza continued.

Defending champions, Western Province will hope to secure their title for a record fifth year in a row, but they will have a difficult time of it with the likes of Gauteng and a rejuvenated Northerns also hot on their heels. Border, who have entered the tournament for the first time, will hope to put their best foot forward and claim a place in the National pool next season.