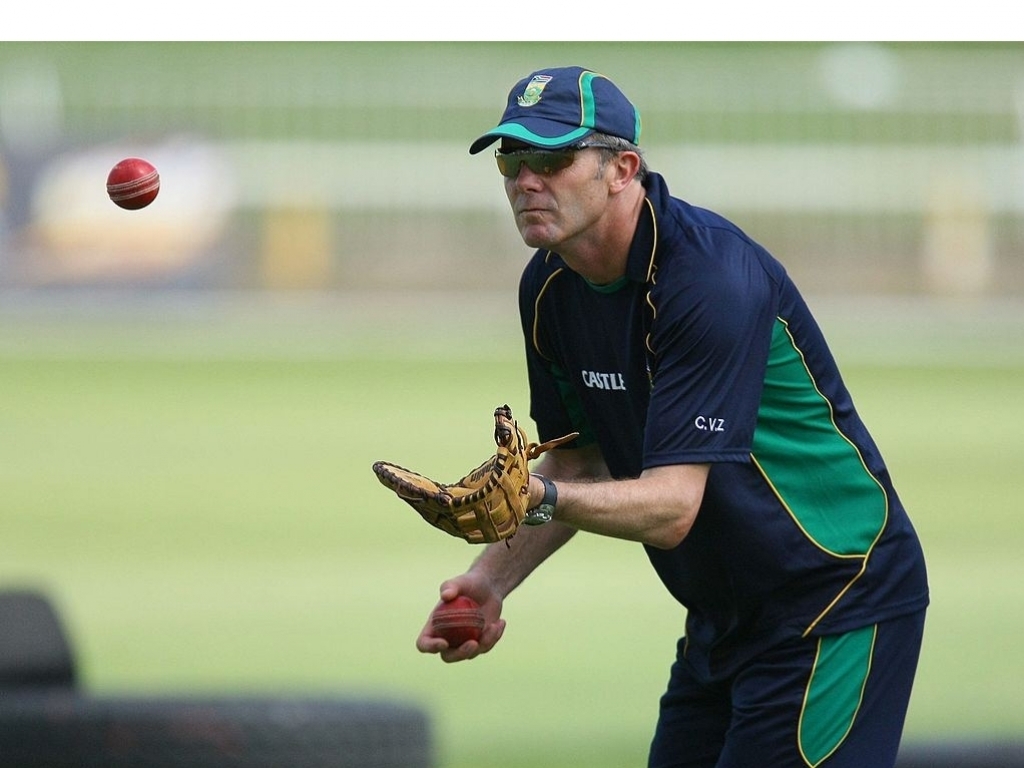 Cricket South Africa have added five new arrivals to its already successful Hub and RPC program after its Board of Directors approved the new facilities in line with a growth strategy that will see them increase the training centres by a handful each year over the next four years.

CSA’s process to determine which areas qualify to get an additional hub was exhaustive and based on the following criteria:

·         Members receiving application notification via their Amateur Managers to start the application process for additional Hubs/RPCs.

·         The newly identified Hubs/RPCs must already have suitably qualified coaches; an adequate facility and management structure; community involvement; girls and women cricket structures; partnership with local government; active feeder systems that can provide a minimum of four Secondary and four Primary schools for the programme, with these schools based in a previously disadvantaged community.

Statistics South Africa also assisted in the awarding process by conducting a survey with CSA that advised the governing body in terms of population dynamics and socio-economic matters.

According to CSA’s General Manager: Cricket, Corrie van Zyl, the Hubs will be operational as of the first of June.

Van Zyl said there had been a need for more Hubs and RPCs, who have produced an impressive 138 junior provincial players in the three years, to be introduced as there were discrepancies among the provinces in terms of how many facilities they had compared to one another.

“We met with government, with whom we are been in partnership, and their main concern is the need for us to have a bigger footprint,” explained van Zyl. “We all want to have a bigger presence in all the provinces.”

“Over the next four years we’re going to grow by five hubs a year, and the board has approved the budget for that. Although we are looking to grow to improve access within the pipeline we will at the same time be consolidating our efforts within this programme to attend to the quality.”

“We are doing our research on player performances and monitoring and analysing the performances of our Hubs and RPC players who participate in the national youth cricket weeks.”