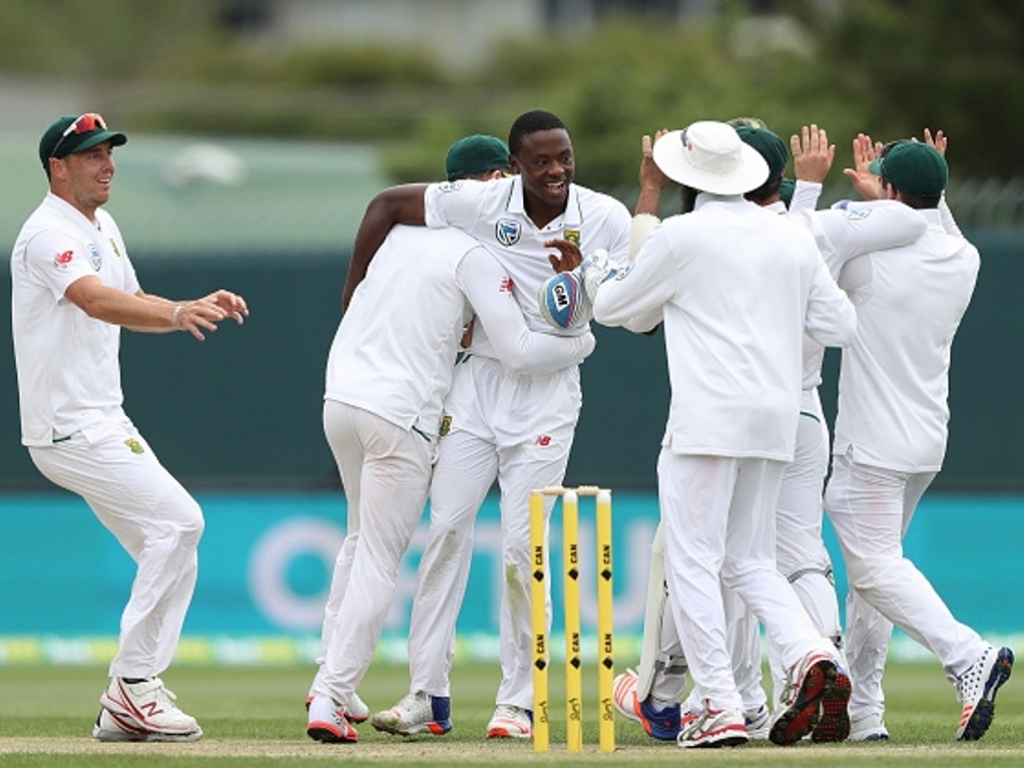 Cricket South Africa has congratulated the Proteas on their Test series victory over Australia following their huge victories by 177 runs in Perth and by an innings and 80 runs in Hobart.

The Proteas were without skipper AB de Villiers and lost paceman Dale Steyn to injury in the first Test but still completed an emphatic series win.

CSA Chief Executive, Haroon Lorgat said: “With such impressive and emphatic victories, there are no words good enough to pay tribute to the team.

“They had lost their captain, AB de Villiers, before the series even started and then experienced another big blow when our attack leader, Dale Steyn, was lost barely a day into the series. 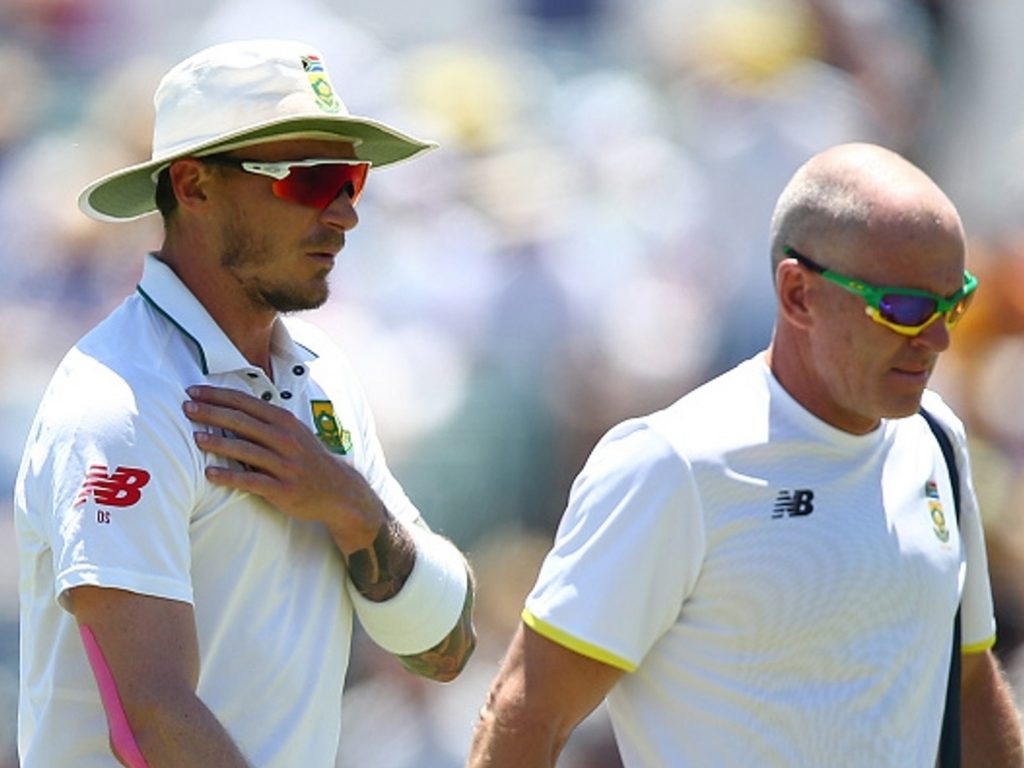 “These were massive setbacks and Hobart was, in fact, the first Test match in which we played without either AB or Dale in some 12 years. The resilience, determination and sheer excellence of this squad is something special and all the players, coaching staff and the rest of the team management deserve warm congratulations.

“Faf du Plessis as our stand-in captain and our head coach, Russell Domingo, deserve special mention. They have now led the Proteas to seven successive victories over Australia across the Test and ODI formats and that is an incredible achievement. 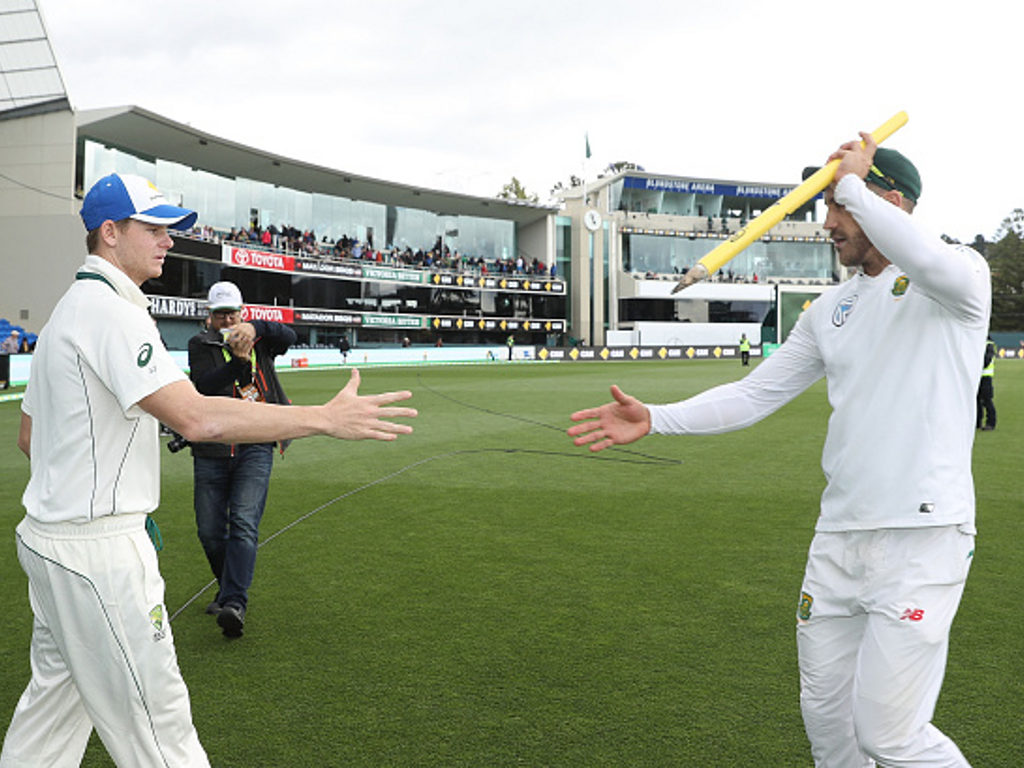 “We now wish them everything of the best for our historic day/night Test match in Adelaide. A clean sweep over Australia in a Test series in Australia would give this team a deserved special place in our history.

“We can certainly look forward to a triumphant homecoming and then the upcoming home series against Sri Lanka.”

The Proteas will wrap up their tour of Australia with a day/night Test in Adelaide starting on November 24 before returning home to face Sri Lanka in a three Test series.