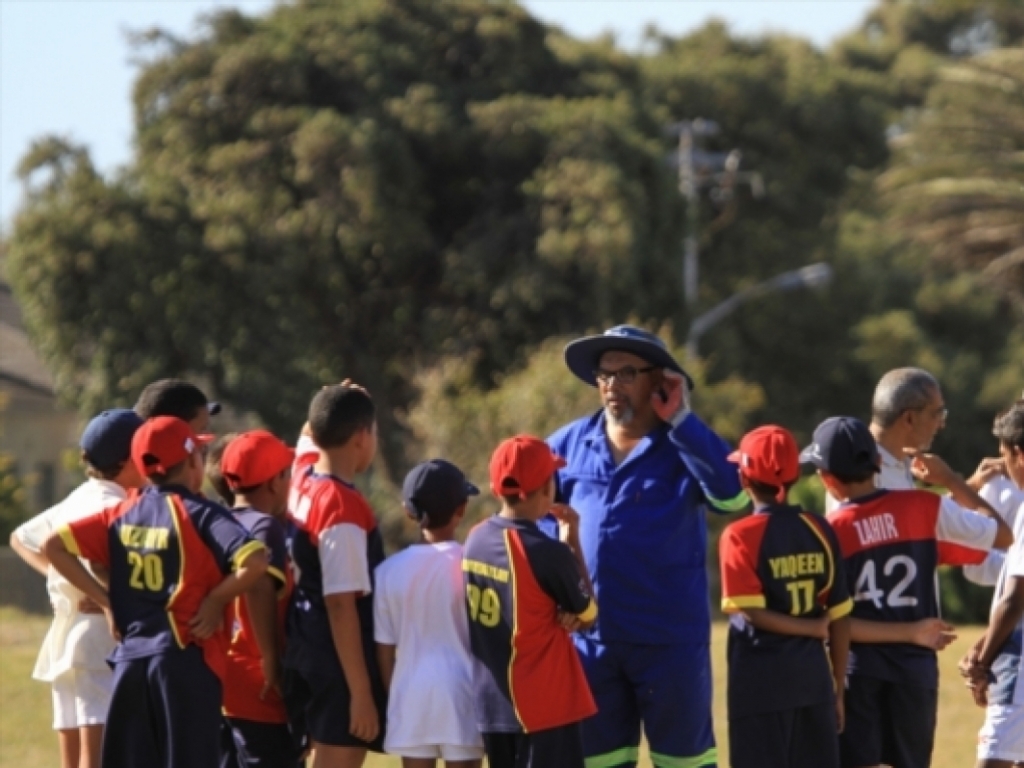 One of the main resolutions made at Cricket South Africa’s Hubs and RPC coaches’ workshop in April was that the coaching had to move on from just creating more numbers to creating more quality cricketers.

If ever a Hub took that to heart it has to be the Primrose Hub – which is situated in Loch Road in Kenilworth, Cape Town, and caters for the areas between the Cape Flats and Strandfontein – through their coaching methods.

Through its head coach, Shahied Adonis, and his assistants, Mishal Issac and Shawn Ludick, the kids at the Primrose Hub are the lucky recipients of the kind of forward-thinking coaching some professional franchises would be happy to have.

“We have many kids that range between 13 and 17 that are at advanced level from a skills perspective,” says Adonis.

“We have full assessments that feed into their skill matrix. Each kid must complete their own assessment and discuss with their peers.

“Thereafter, the coaches will perform one-on-one assessments before implementing the necessary intervention process to aid the transfer of skill and development process. The past season we had seven hundreds scored by the boys.”

Where they’ve been really smart is their inclusion of “academic support weekends” to their programme, which not only has seen to it that the kids’ studies have not been neglected but also helped the parents buy into the programme.

Looking ahead, they’ve got some pressing goals: “We would also like to attract more girls and retain them in the program. As coaches, we ensure that each player adds at least one skill set in six months to their game so they can test it in match situations.

“The identified players must add at least 2 skill sets to their games. The    boys must understand how to assess the playing surface, read match situations and are rated accordingly.”

Three Western Province under-17 and one under-19 representative would suggest they’re getting something right.