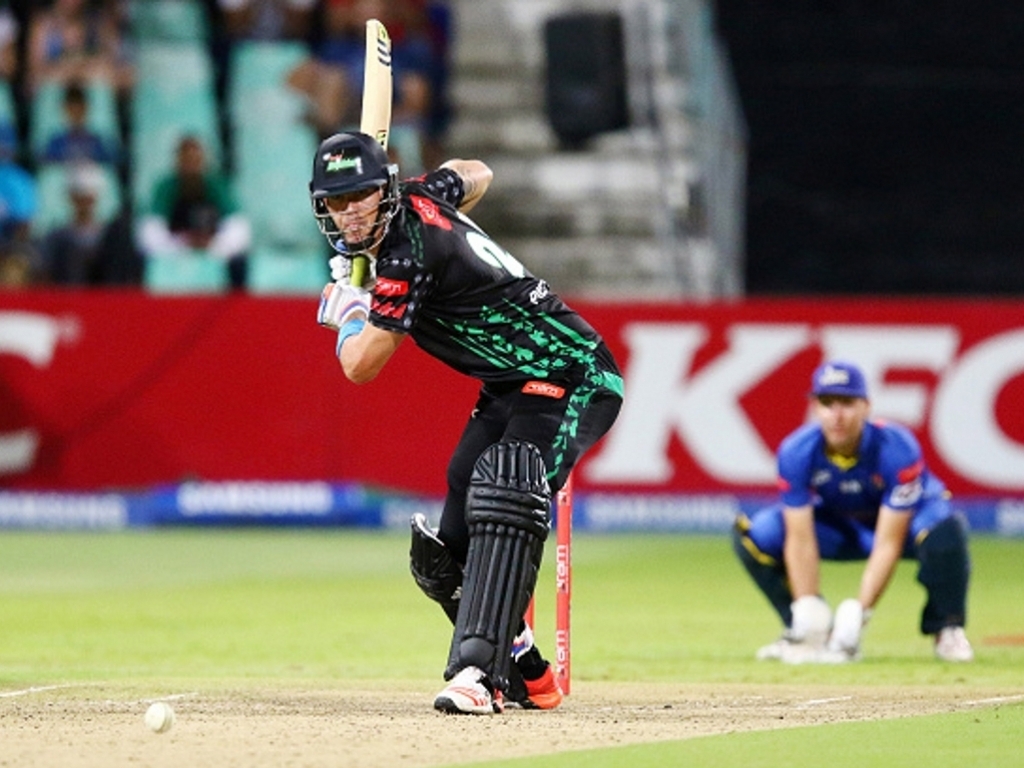 As the next stage in the search for Franchise Team Owners in the #T20 Global Destination League unfolds Cricket South Africa’s (CSA) Chief Executive Haroon Lorgat expressed his delight after observing the global interest shown by potential owners to be a part of the historic new venture.

More than 150 Expressions of Interest were received by the time Friday’s deadline expired.

While there was significant interest shown from the UK, USA and the UAE, the majority of interest emanated from South Africa with 39% and India with 35% of the expressions received.

“We are very encouraged by the extent of the interest shown by potential team owners from South Africa and the rest of the world,” said Lorgat.

“We will now progress to the next stage where we will receive proposals to a tender from potential owners and then narrow down our search to a shortlist and then finally decide the eight team owners.”

Alongside the massive interest we have received from prospective team owners, I am also delighted by the interest we are receiving from star players from across the world who want to play in what will be the best #T20 Global Destination League in the world,” added Lorgat

All persons who have submitted Expressions of Interests will be contacted to acquire Tender Documents to proceed with the next stage of submitting their proposals. Interested persons will have until 15 April 2017 to submit their bids to own one of the eight City based teams.

Lorgat also confirmed that preparations in all other aspects of the League are fully underway.

“We are presently working on designing the official name and logo for the tournament and alongside this we will secure the best available international players to join our own Proteas and domestic stars, Lorgat concluded.