CSK hoping for Du Plessis salve as Raina ruled out 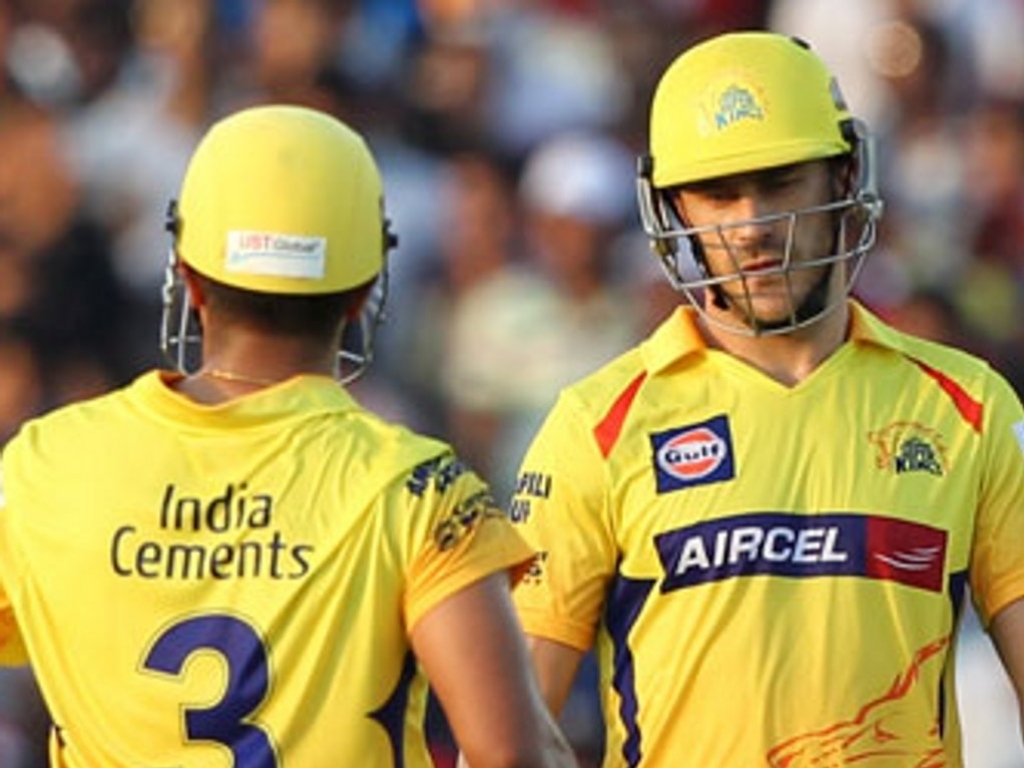 The Chennai Super Kings have suffered yet another blow to their hopes of a successful return to the Indian Premier League with the news that Suresh Raina has gone down injured.

Raina is set to be sidelined for two matches after injuring his calf in the match against the Kolkata Knight Riders.

That match will be the last match played at the MA Chidambaram Stadium as civil unrest has seen the franchise forced to move its home games to Pune.

Raina required medical attention on Tuesday after completing a single against Sunil Narine in the 10th over of the run chase. 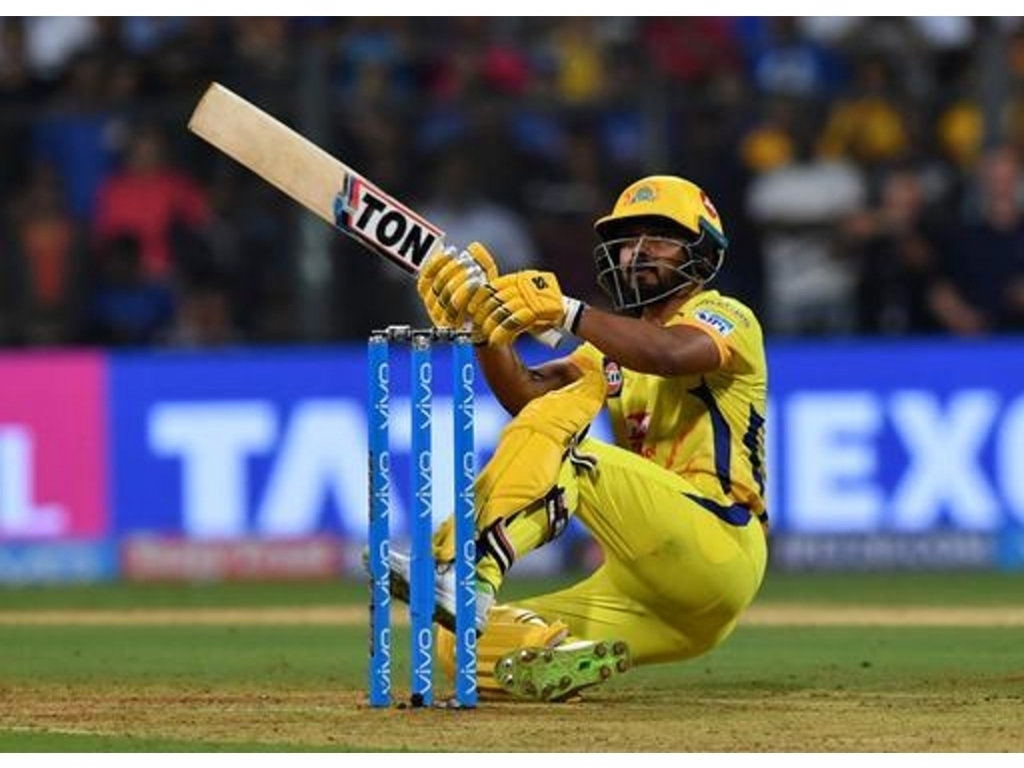 CSK also lost Kedar Jadhav to injury in the opening match with the allrounder suffering a hamstring tear that couldn’t stop him from hitting the winning runs but has ruled him out of the rest of the competition.

However proteas skipper Faf du Plessis could be available for Sunday’s match against the Kings XI Punjab as he is recovering from a finger injury and a side strain sustained over the course of a grueling home summer.

Thus far Du Plessis has been limited to retrieving shoes thrown at Super Kings players during their first and now last home match for the IPL in 2018.

Jadhav’s squad replacement David Willey has yet to arrive in India and he will not be available for their next match but management hopes the English allrounder will be in place to face the Rajasthan Royals.

Murali Vijay should come into the XI alongside Du Plessis to shore up the top order. Vijay missed the opening match after wearing a ball on the ribs in the nets in the lead up to the tournament.