Cummins could replace Hazlewood for Oz 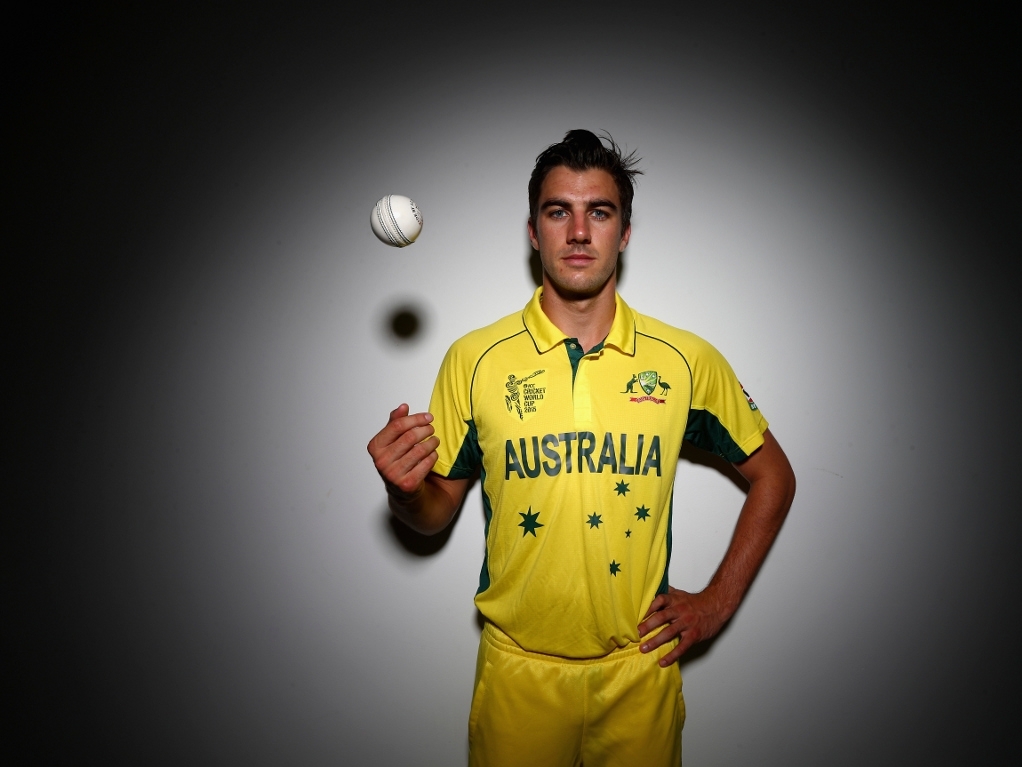 Pat Cummins is set to unseat fellow fast bowler Josh Hazlewood from Australia's starting team for their crucial World Cup Pool A match against New Zealand in Auckland on Saturday.

Hazlewood got the nod for the co-hosts' tournament opener against England, and was not impressive, going for 45 runs in almost seven overs while not taking any wickets.

Cummins is seen to be the quicker bowler of the two, and the worry might be that he will leak runs on a ground where the boundaries are not very big.

Australia bowling coach Craig McDermott said both players have been training hard this week and it will be up to head coach Darren Lehmann and the selectors to decide who plays.

McDermott said: "Patty’s probably a bit quicker and he’s probably got a few more change-ups from a variation point of view than Josh. Josh probably didn't start the best he could have started (against England).

"He probably just fell off the ball and pushed the ball into middle and leg which is not his go. He knows that and we've been working on that and he’s going really well.

"But the selectors will sort that out over the next 48 hours, who will get a Guernsey or not. They've done a magnificent job. They've trained the house down and they've both been disappointed when they've both missed out in either game.