Home Countries Australia Cummins has a ‘good chance’ of playing

Cummins has a ‘good chance’ of playing 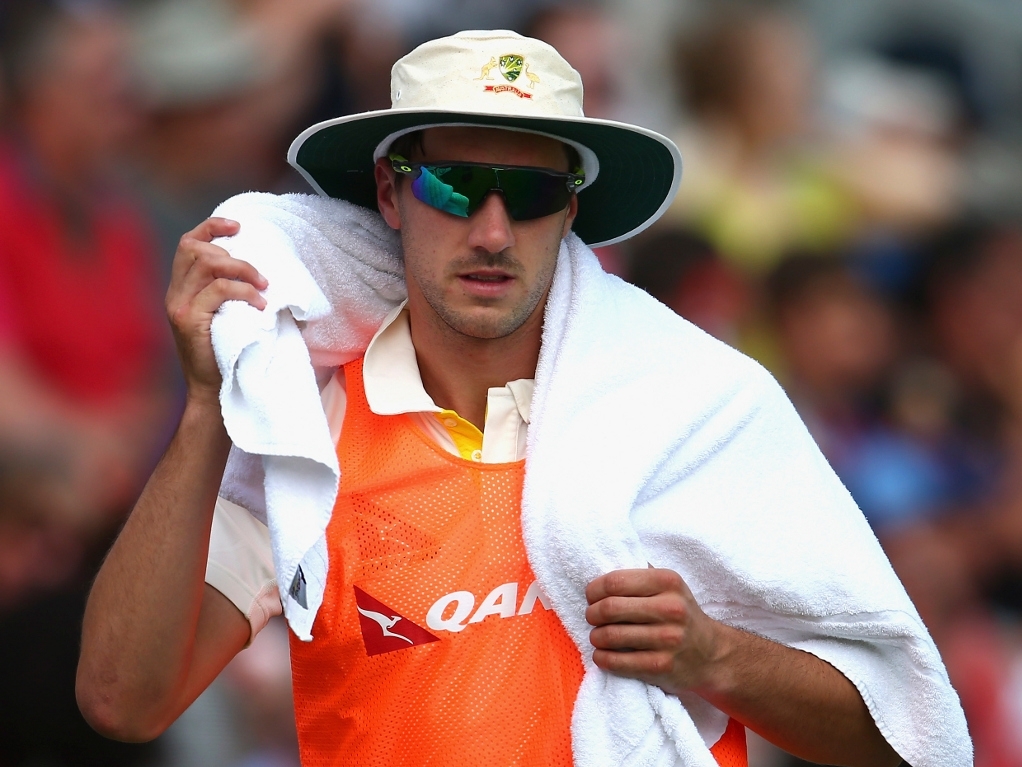 With Mitchell Starc, Mitchell Johnson and Josh Hazlewood playing six Tests in a row in recent months, and with the Ashes already lost, there is a strong chance that Cummins, who did well all-round in the Northampton tour game, could play.

With Hazlewood missing training this week due to a sore shin, Cummins has an even better chance of playing, after he was called into the squad pre-series to replace Ryan Harris, but has only carried drinks so far.

The young paceman hasn't played a Test since his debut in 2011, mostly due to repeated injuries, but his three wickets and 82 not out at Northants showed his readiness, both physically and mentally.

"It's up to selectors if they want to pick him because he hasn't played any Shield cricket for a long period of time.

"We worked for the last year-and-a-half to play him in white-ball cricket and get him to the World Cup. And to be honest I think that worked really, really well.

"(We wanted to) give him some confidence in his body and that's worked and he hasn't been injured in a long time. But young bodies, in red-ball cricket, they get injured.

"So it's up to them (the selectors). I spoke to Rod (Marsh) a couple of days ago and got the report from the Northampton game and a couple of boys have done well.

"We've obviously got to assess how the other blokes are going to come out who have been playing the whole series, effectively the six Tests in a row."

The Aussies will be eager to do well at The Oval, if only to make the scoreline 3-2 and maintain their second place in the ICC rankings, behind South Africa. They'll also want to have a positive mindset going to Bangladesh and New Zealand.

Howard added: "They've got a Bangladesh tour and essentially 10 Tests over the summer. If we do really well in that, we're No.1 in the world.

"I'm not going to Pollyanna this and make it sound better than it is, but the opportunities are big.

"And I think we've got a lot of talent coming through. The World Cup and the Australia A series (showed that) we have a lot of guys coming through trying to bash the door down."