Cummins: I never look at the speed gun 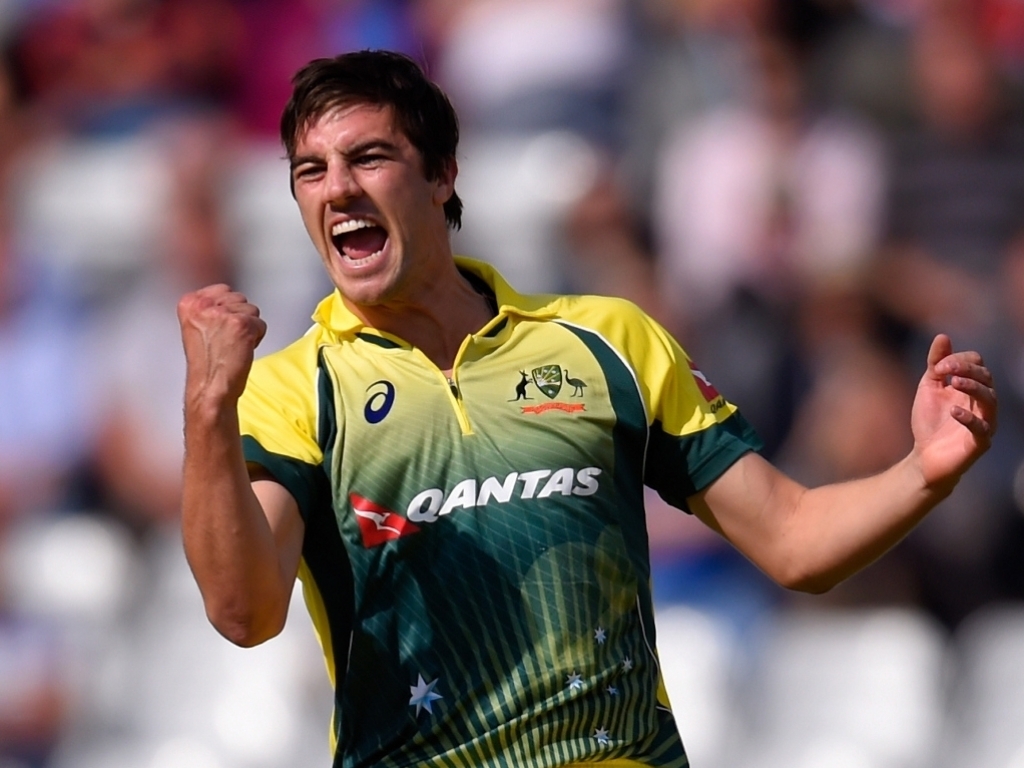 Australia fast bowler Pat Cummins says he pays little attention to how quickly he's bowling when he's in a match, and that the speed gun is mostly useful for teasing all-rounders who get ahead of their station.

Cummins said of the speeds he was bowling, after the match: "I don't see it at all when we're playing, it's not up on the screen anywhere.

"It's nice to hear some of the speeds after the game, when they're high.

"To be honest the only reason we really look after the speed is to pick on the allrounders who think they're bowling fast but they're 10 miles slower.

"It's nice to hear when it's pushing to mid-90s (mph). But I don't take too much notice during the game."

Cummins was modest when discussing his efforts, but conceded that he felt good and that his body was co-operating. He hoped to continue this form in the fifth, and deciding, game on Sunday.

He added: "As a whole, all these games, that new ball we need to work on and me certainly today as well, those first couple of overs.

"It all feels good. I feel pretty comfortable and want to get in the contest every game. So I've been pretty happy."