Cummins: I’m ready for the Ashes 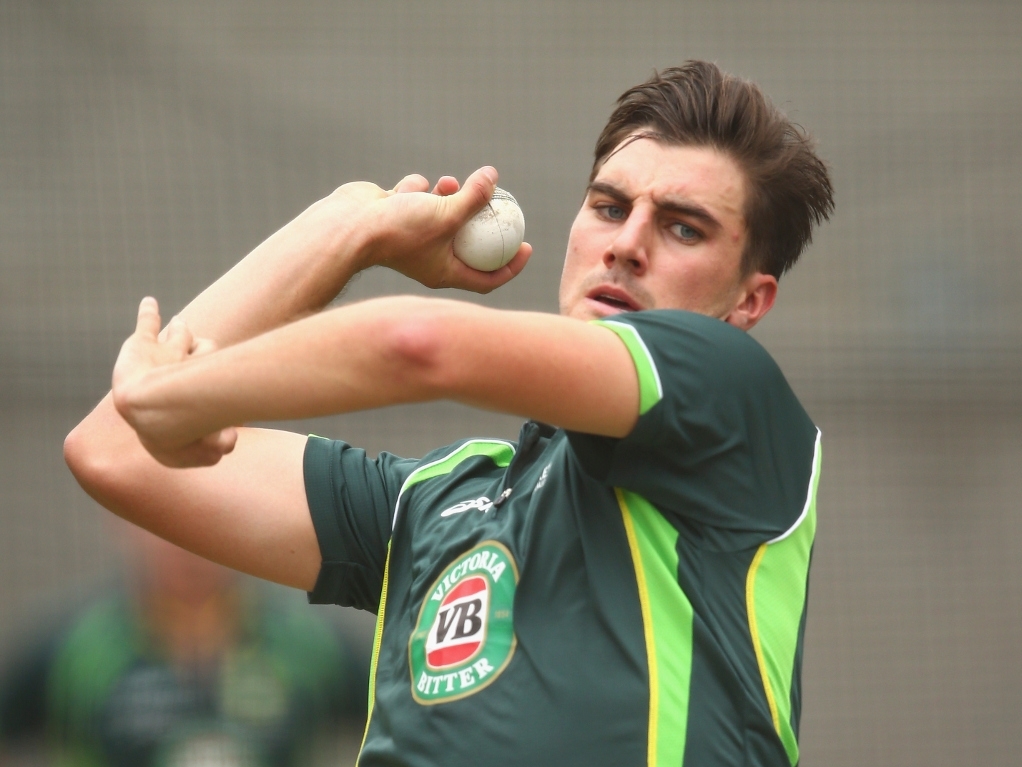 Australia fast bowler Pat Cummins has only played one Test match, and hasn't played red ball cricket in two years, but feels he is ready to take his place in the side after being called up for the Ashes.

Cummins was called up as a replacement for veteran Ryan Harris, who announced his retirement just days before the first Test. Cummins has struggled with injuries as well, but feels his body is finally ready for the longest format.

The 22-year-old, who has played 26 limited-overs games since his debut four years ago, said on the CA website: "I feel ready to go now.

"It's always been the plan to get myself ready in case I'm a reserve, if not get ready for the Aussie A's, so I've been bowling lots of overs up here and everything's been going fine.

"It is a fair leap … but I have played quite a few (white-ball) games, so I do feel like the step-up isn't as big as it might've been a year or so ago.

"I certainly feel ready for that step."

He will struggle to push any of the current pacemen out of the side, but says he'll be ready if the chance comes up: "I'd love to get an opportunity in that and get used to bowling two or three days in a row.

"My body feels really strong … I've been pretty lucky, I haven't had to think about any niggles or anything for probably the last two years."