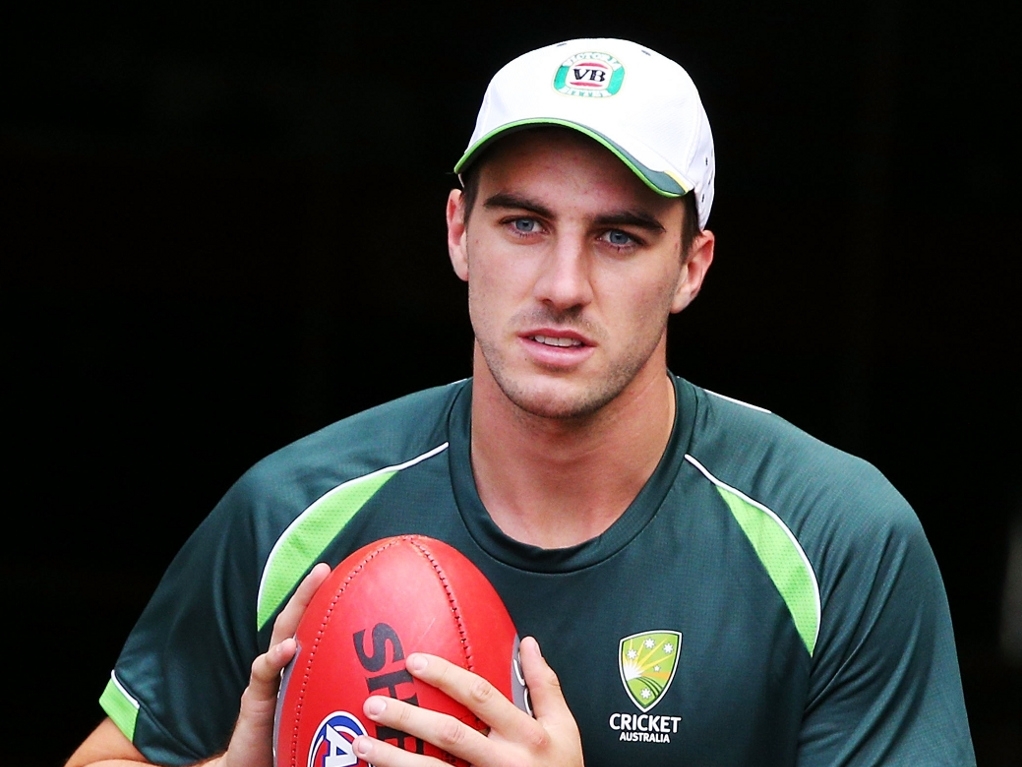 Lawson, who is the NSW bowling coach, feels that the youngster was far too green when he made his debut in 2011 at the age of 18, and that Cricket Australia nearly managed to break him, but he's much more prepared now.

Cummins has not played red ball cricket in two years, in and out of action through various injuries, but he has played 26 limited-overs games for Australia, including at the World Cup this year. He won't be available for the first Test though.

Lawson said in The Age of Cummins' selection as a teenager: "He was too young. He hadn't been toughened up by playing enough cricket, they just threw him in the deep end.

"They just tossed him in, they picked him too soon. He bowled OK (he took seven wickets in the Test against South Africa), there was nothing wrong there but his body wasn't ready for it.

"Maybe his body is now, I wouldn't worry about what's between the ears, he's a pretty switched-on guy. He's a very mature cricketer from that point of view, that's not an issue.

"He's a young man who has experienced a great deal. I think he's ready to play Test cricket."

Lawson also defended Cummins' lack of First Class experience over the past two years, saying he's been well prepared for the Tests and the selectors have just needed a reason to pick him.

He added: "They've just been waiting to pick him. He's been high on their agenda since he played his Test debut.

"He's much better prepared than four years ago. He still hasn't played much first-class cricket but he has played a lot of cricket and been in camps and squads.

"If he was playing for NSW we'd have no hesitation in picking him for a four-day game."