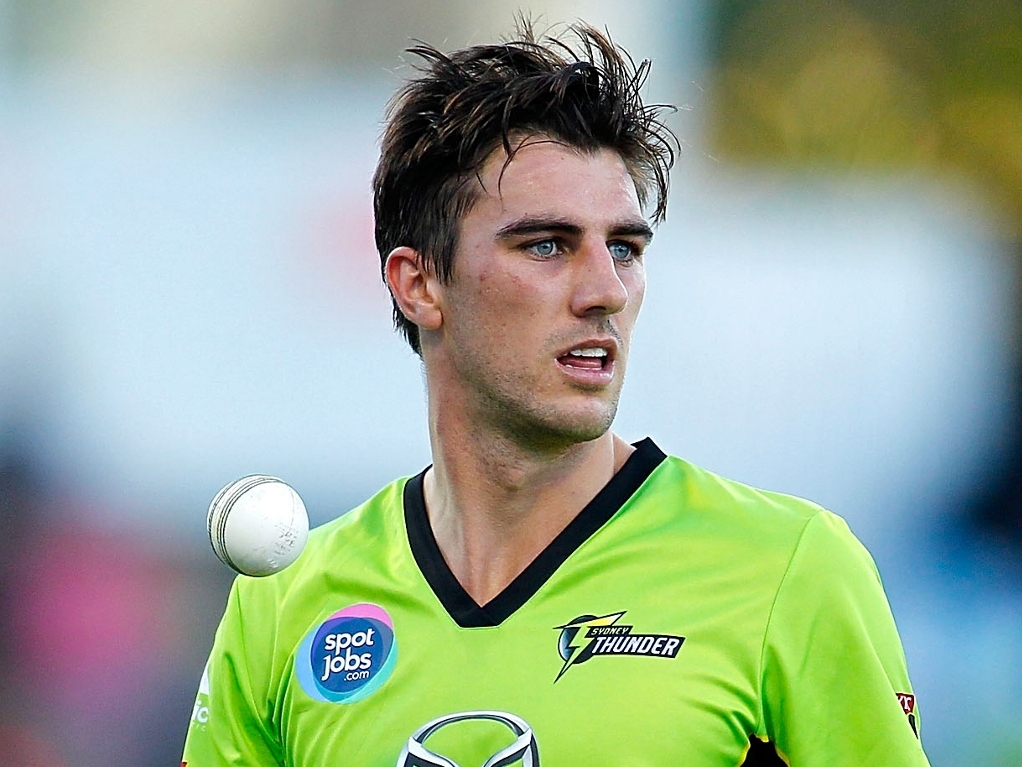 Australia have named an exciting mix of players for the Prime Minister's XI match against England in Canberra on 14 January, and the side will be skippered by veteran batsman Mike Hussey.

The former Australia batsman will lead a side that includes internationals like Pat Cummins and Glenn Maxwell, while Papua New Guinea batsman Lega Siaka has been included as well. Teenager Jake Doran will keep wicket.

CA chairman of selectors Rod Marsh said: "This match is a special fixture on the Australian cricketing calendar and a magnificent tradition.

"Mike Hussey will lead the team well and is a great drawcard, as is local boy Jason Behrendorff, who has been in fantastic form this summer across all three formats.

"Fans will also be looking forward to seeing Pat Cummins and Glenn Maxwell in action. Pat has been in excellent form bowling fast for the Sydney Thunder this summer, while Glenn can electrify the crowd with his daring and aggressive stroke play.

"Eighteen-year-old batsman Jake Doran is in the team, and he will also take the gloves. I think we all realise what a great talent Jake is, and his selection will provide another opportunity for him to continue his development.

"We are also excited about 22-year-old batsman Lega Siaka, contracted to the Melbourne Renegades in the Big Bash League. Lega scored a century for Papua New Guinea in their first ever one-day international series in November when they defeated Hong Kong, and he is a confident young batsman who will excite the fans.

"His selection highlights PNG's growth as a cricketing nation."