Cummins out of Bangladesh tour 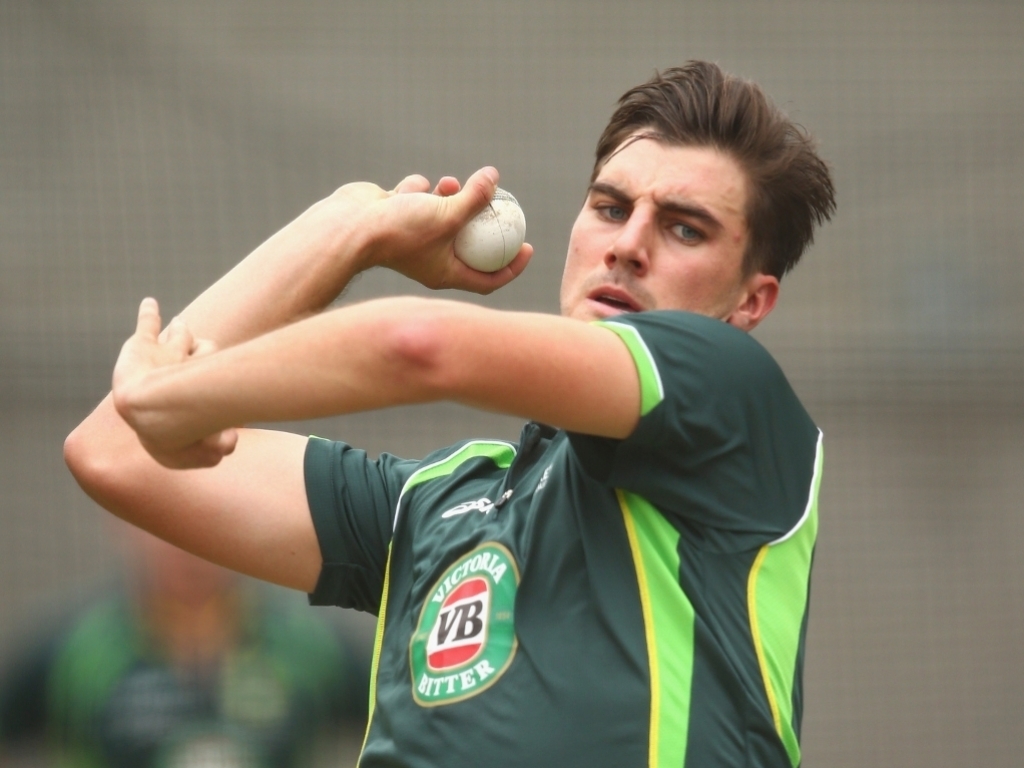 Fast bowler Pat Cummins will miss Australia's tour to Bangladesh following a stress fracture in his back, it was revealed on Thursday.

The promising quick, who made his Test debut at just 18-years-of age, will not be available for the two-Test tour due to injury.

"Pat Cummins experienced lower back pain during the last ODI match in the UK  and this pain continued upon his return to Australia," said Beakley.

"Consequently Pat will be unable to participate in the Bangladesh Test series and will now enter into a lengthy rehabilitation program."

As a result of the injury, the National Selection Panel revealed that all-rounder James Faulkner will replace the New South Wales seamer.

"This is really unfortunate for Pat and I know how disappointed he will be," added NSP Chairman Rod Marsh.

"He is a young bowler with a bright future for Australia and we were really pleased with how he bowled in the UK.

"We have opted to replace him with James Faulkner. James comes back into the Australia Test side having only played the one Test, but he is an exciting young bowler who could be very handy in the conditions we are likely to see in Bangladesh."

Bangladesh host Australia in the first test on October 9 in Chittagong.