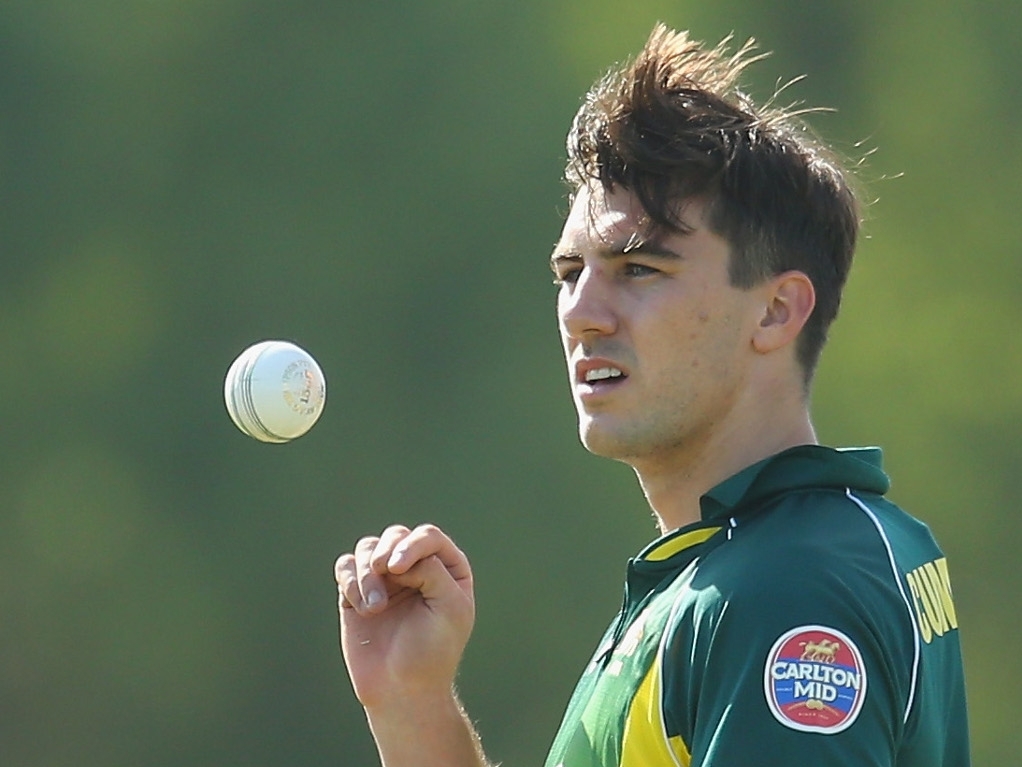 Australia have made a few changes to their ODI squad for the last three matches against South Africa, all in the bowling department, as Mitchell Johnson has been given time off ahead of the India Tests.

Johnson will remain in Perth, the site of the first two ODIs, to prepare for the opening Test in Brisbane, and has been replaced in the squad by Mitchell Starc and Pat Cummins, while Xavier Doherty is in as spinner.

This means there's no place for Nathan Lyon, while  a replacement for injured Michael Clarke was not named. Coach Darren Lehmann felt there was enough depth in the batting to negate an extra squad member.

Lehman explained Johnson's rest: "He's been up and about for a while now. We had Zimbabwe, UAE, obviously these two here, it's just to freshen him up and make sure he's right to go for the summer.

"That's all it is, a chance to do that and also Mitchell Starc comes back in, so we've got a pretty good replacement there. That's just what we do occasionally, especially in the one-day format."

As for Doherty instead of Lyon, the coach explained: "Xavier played really well in the UAE for us in a couple of games. Nathan Lyon is playing the Shield cricket which is important for his development as a Test bowler.

"There's no right or wrong answer there, Xavier's the one we picked here."