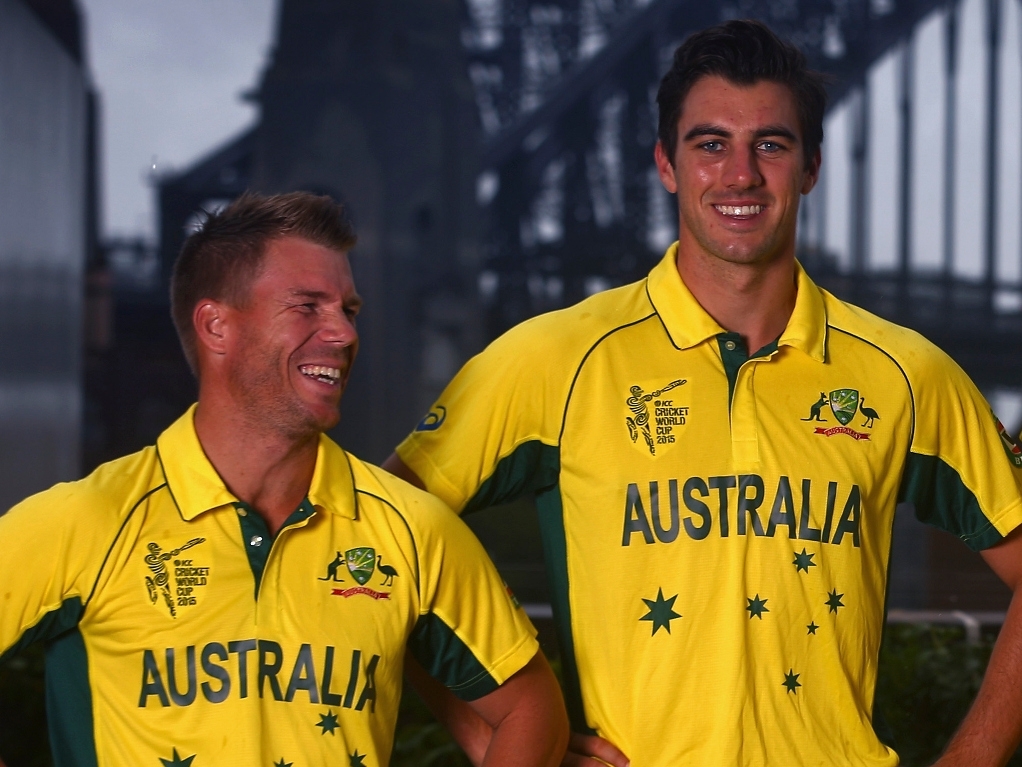 Australia fast bowler Pat Cummins is looking forward to watching opening batsman David Warner making the most of home conditions during the World Cup, saying the batsman has a lot to prove.

WArner started his career as a T20 smasher, but has developed into one of the premier Test openers, averaging more than 48. But his ODI average is just above 31, and Cummins is certain that will increase during the ICC event.

Cummins told Cricket Australia's website: "It's obviously a big tournament for him. I think you saw the form he was in this summer.

"And he's opening the batting, so he's going to get a chance to bat big every single innings he plays.

"I know speaking to him he thinks he's got some things to prove in one-day cricket, so I expect some things from him."

Cummins is one of a strong team of bowlers lined up, and while he may not play in every match, he is hopeful that he and the likes of Mitchell Starc and Josh Hazlewood will be able to make an impact on helpful decks.

The paceman said: "The good thing is all the quick bowlers are very quick bowlers. We can all run in and try and hit the deck and bowl quite quick.

"On Australian wickets, the WACA and a couple of other grounds that we play at are nice and fast for us and we can run in and try and bowl as fast as we can.

"I think that's going to be our biggest strength in the bowling, having three or four quick guys in the side."

He added: "It's good having Starc and 'Hoff' (Hazlewood) in the squad. We're three pretty close mates who have played a lot of cricket for New South Wales.

"And someone as experienced as Mitchell Johnson – he's going to be great for us.

"Outside of that everyone's so generous in their hints, so I might seek out someone like Brett Lee or Mike Hussey, those type of guys who have done really well in the past."