‘Cummins will be the next cab off the rank’ 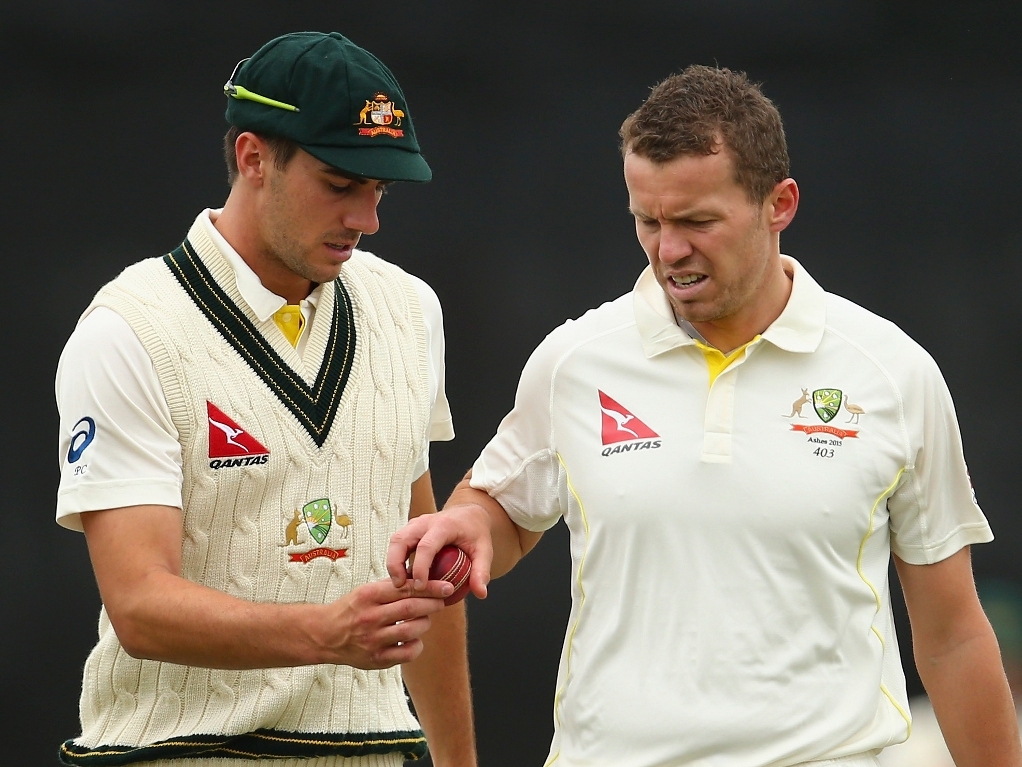 Australia coach Darren Lehmann says he understands why people like Shane Warne are frustrated that Peter Siddle got the nod ahead of Pat Cummins for the fifth Ashes Test, but says he had little choice in the matter.

Warne was furious that Cummins, who has not played a Test since 2011, was not picked for The Oval, given the Ashes have already been lost and Siddle is not going to Bangladesh next month.

But Lehman said that after a strong discussion with chief selector Rod Marsh, the choice was made. Siddle had been picked on the tour ahead of Cummins, who was a late replacement for Ryan Harris, and Siddle deserved the chance.

Lehmann said: "At the end of the day Peter Siddle was picked on the tour before Patrick Cummins.

"We could easily go to Patrick Cummins as the next cab off the rank, I know Shane’s really strong on it. Rodney felt we were going to go Peter Siddle and that’s the way you go sometimes.

"Sometimes we make a decision and we think that’s the right decision for this particular game. Peter’s done everything possible to play and be prepared.

"There’s arguments either way and it’s always a tough one."

Warne was scathing on Sky Sports about Marsh's decision, and his seemingly forcing the decision on the coach and skipper: "Rod Marsh has been around for a long time and by all accounts it was his call.

"The captain and coach and everyone wanted Pat Cummins and Rod Marsh flexed his muscles as chairman of selectors and said I want to play Siddle.

"We got it wrong. We've panicked and silly decisions that should not have happened (have taken place)."