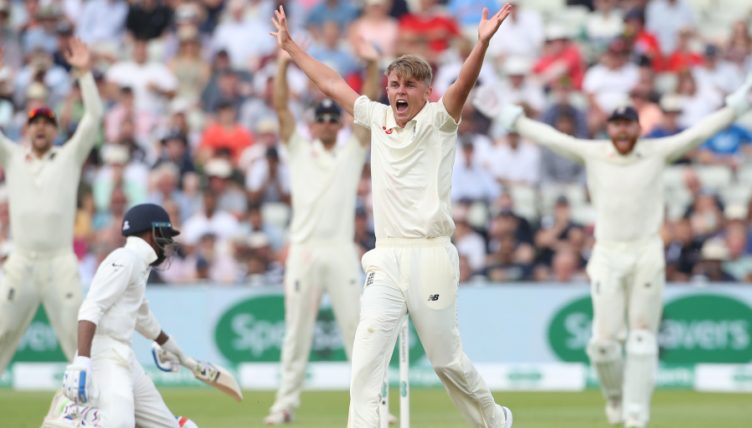 In what was always going to be a monumental summer for English cricket, phase one of England’s masterplan has now been accomplished, with reclaiming the famous urn now the top priority.

England slumped to a humiliating 4-0 defeat in the 2017/18 Ashes series down under, but Curran hopes the World Cup heroics can inspire England to rectify their Ashes woe in what he believes is still the highest honour an English cricketer can achieve.

“I don’t think I’m alone in saying that it’s probably the greatest cricket match ever and for that to be the World Cup final was incredible,” said Curran.

“That will provide a buzz for everyone across English cricket going into the Ashes.

“Days like Sunday get everyone, whether they were involved or not, more excited and desperate to do well so I’m sure it will rub off as we head into the Test part of the summer.

“The Ashes are the biggest thing you can play in as an England cricketer, that’s what I’ve always felt. Hopefully we can be lifting the urn at The Oval in September.”

Curran experienced a breakout year in 2018, receiving the honour of player of the series as England defeated India 4-1 on home soil.

The left arm all-rounder was again a standout performer this week, as the England Lions secured a hard-fought draw against an Australian XI in Kent. Curran took 6 wickets for 95 in Australia’s first innings and contributed two half-centuries with the bat.

Having left a recent hamstring injury firmly in the rear-view mirror, Curran said: “I’ve come back and felt good, putting in some decent performances with bat and ball.

“Confidence is really good, it’s just trying to contribute as much as I can. Hopefully I’m in the XI on Wednesday and I can put in a performance.

“I’ve played four four-day games in four weeks, the body has felt good so I’m really excited to get into that. I’ll play one T20 for Surrey on Friday then prepare for the summer of Test match cricket. It’s really exciting.”

“It’s a new challenge, a new summer. I can’t rely on that, I need to look ahead and find performances that will beat the Australians in the Ashes.

“The team is pretty exciting, there will be some great cricket played. I’m really excited to see what this summer holds.”