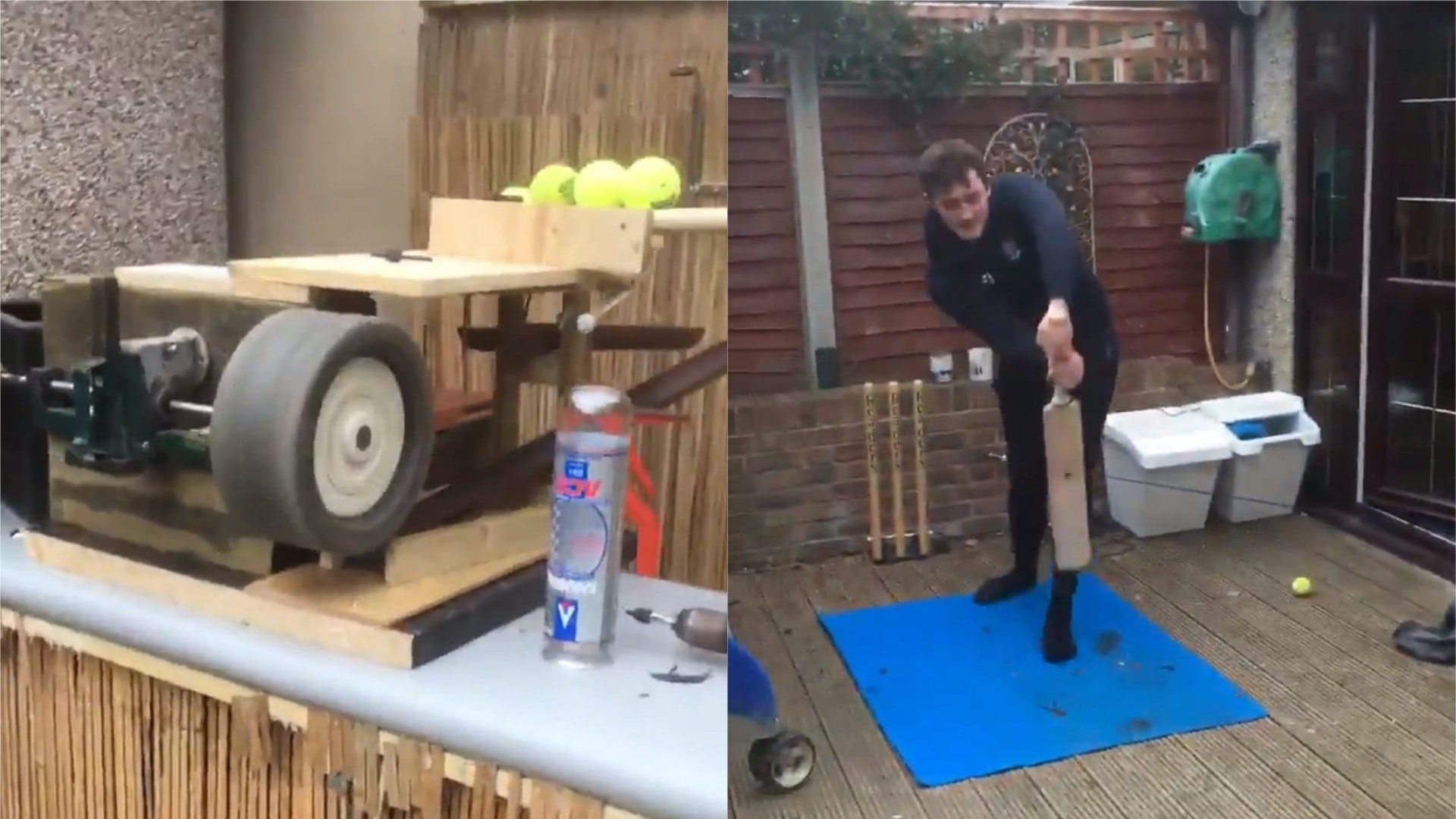 A cricket commentator has been training his daughter in his art form as part of her homeschooling, in videos which are drawing praise from the sporting community.

Mark Church is a freelance commentator who regularly works for the BBC – but with schools shut and sporting events postponed, he has a new co-commentator in the form of his 10-year-old daughter Isabelle.

The pair have produced a series of videos in which they share their take on classic cricketing moments as if they were live, including Ashes series and Test matches.

“Literally I am just hanging on to her coattails at the moment, and I am really proud of her,” the 46-year-old told PA.

“Even though she is doing it to keep Dad happy, I think she is beginning to realise that she is putting a smile on a few people’s faces.

“If we can make a few people smile and it takes their minds off it, and take them back to a bit of nostalgia, then we’re absolutely delighted, both of us.”

The commentating has proved a hit in the cricketing community, with stars including Nasser Hussain, Kevin Pietersen and James Anderson amongst those praising the father and daughter’s handiwork.

Mr Church, who lives in Cardiff, had initially been making the commentary videos alone while work was in short supply.

“My diary was full and now it’s completely empty, so like everybody else in this position it is a case of what the hell are we going to do now?” he said.

Mr Church initially recorded some videos alone and then with his mother, before enlisting Isabelle’s help when driving her to school before they had shut.

“I said ‘I’ve been doing this stuff with Granny, do you want to give it a go? And she said ‘yeah, alright then’,” he said.

“We did Steve Harmison’s slower ball in the 2005 Ashes series when he bowled Michael Clarke, and Isabelle was brilliant.”

The dynamic duo now produce videos regularly as part of what Mr Church calls her “journalism and broadcasting course” while she is being taught at home.

“We’ve sort of got into a routine now where I’ll in the morning think of what we’re going to do, then I’ll put a few pointers down for her and we always try and record it during her break in the morning,” he said.

“We’ve got a slight journalism and broadcasting course! But also for her IT now, she’s set up her own YouTube channel.”

Mr Church has challenged Isabelle to hit 1000 subscribers on the channel, which is called #commentaryathome.