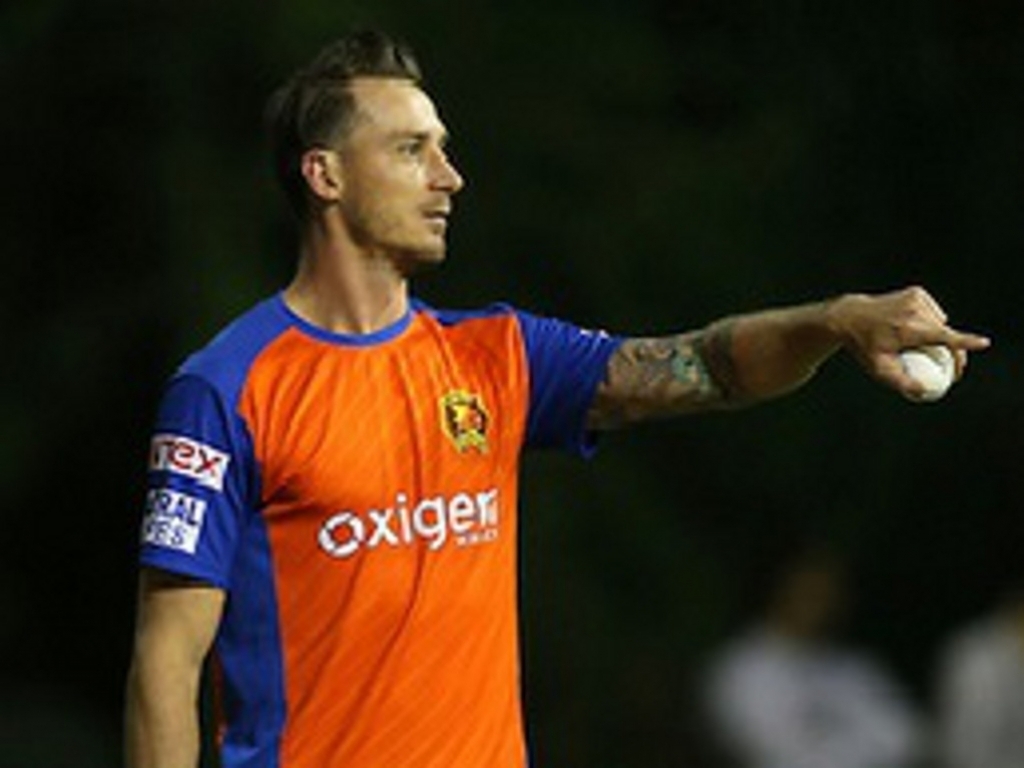 Dale Steyn, Morne Morkel and Andile Phehlukwayo headline the over 160 local players shortlisted to participate in the inaugural T20 Global League draft to be held this weekend.

The two Proteas fast bowlers and all-rounder are amongst 34 men that have played for South Africa in the recent past to have made the grade for the big squad determination gala to be staged in Cape Town on Saturday and Sunday (August 26-27).

They will join the marquee players who have already been assigned to the eight participating franchises.

Apart from those that have already played for their country at the highest level, there are also others on the list that will be undoubtedly be attractive to the owners.

South Africa A captains Aiden Markram and Khaya Zondo as well as Wiaan Mulder and Robbie Fylinck were excellent for their franchises in the past season and will certainly be appealing.

Then there are those that have shone at youth level, the likes of Okuhle Cele, Janneman Malan and Matthew Christensen, who will also attract interest from the franchises.

“I believe there are not many countries that can boast such a high quality group of cricketers as we are blessed with.

“There are more than 30 players that have represented the Proteas, with many others that have played cricket for South Africa through the age group levels, and these on their own will be tempting options at the draft.

“Add to that the up-and-coming players as well as the foreign players that are available and it all makes for a very exciting cricket weekend. I am sure the coaches and owners will have plenty to do over the next few days,” concluded Lorgat.

The release of the SA player names that will go into the hat for the draft follows the news that squad numbers have been increased from 17 to 18 players – five (5) of whom will be international players (includes Kolpak players).

The competition will be played in November and December in eight cities across South Africa.