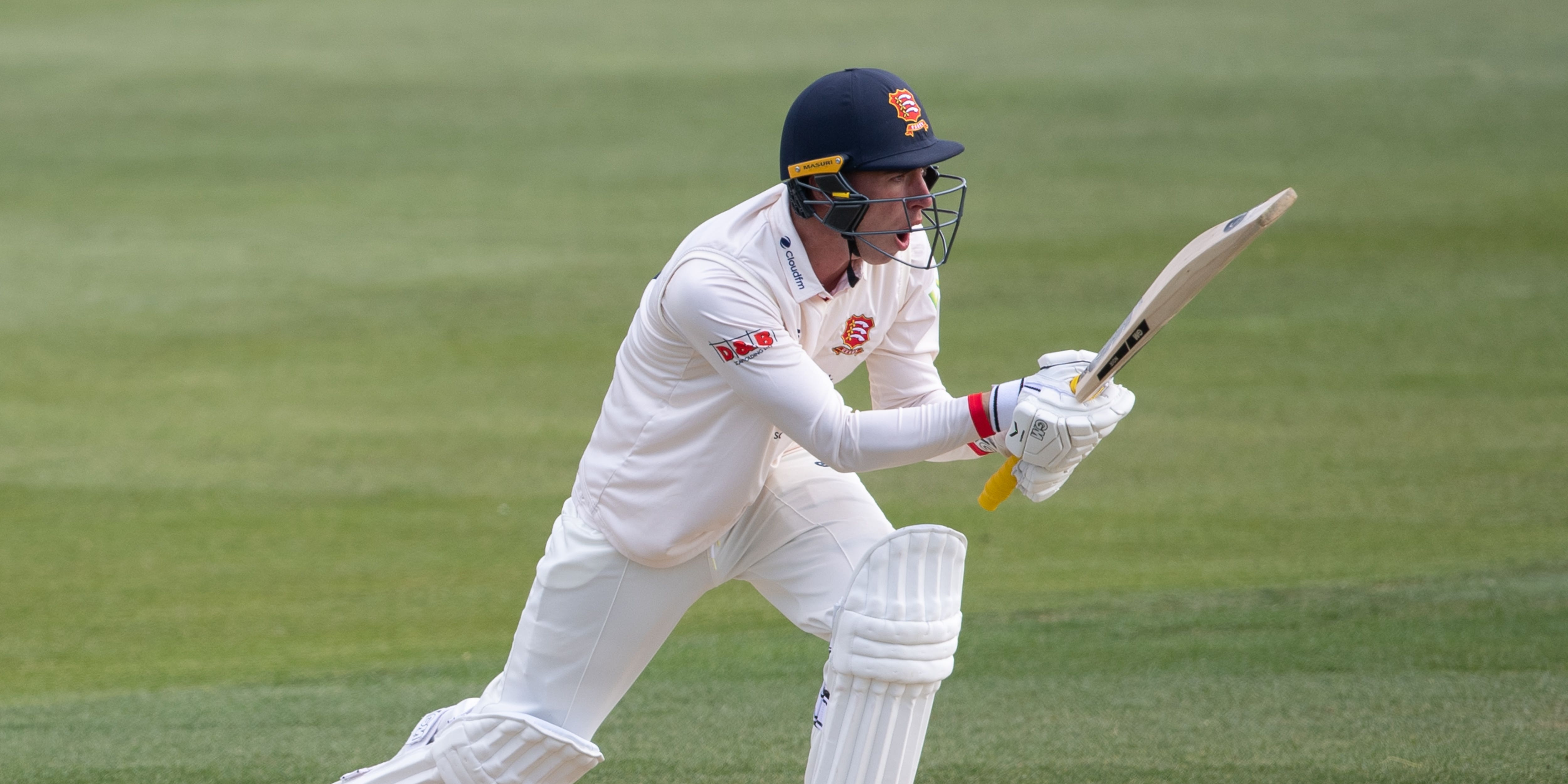 Dan Lawrence built on his England breakthrough with a well-made 46 as Essex began their defence of the LV= Insurance County Championship and Bob Willis Trophy titles against Worcestershire.

Lawrence, who made his Test debut in the off-season on the sub-continent, put on 73 for the third wicket with captain Tom Westley, who starred with an unbeaten 84, as Essex totted up 207 for three before bad light stopped play.

There was contrasting fortunes for Rory Burns who made just four on his first competitive appearance since being dropped by England as Surrey slipped to 220 for nine against Gloucestershire.

The opener will be hoping to use the domestic season to boost his chances of a recall but he faced just 16 balls before becoming the first man to fall at
Bristol in Group 2.

England captain Joe Root donned his Yorkshire whites for the first time in two years but his team were left playing catch-up against Glamorgan at Headingley.

A stand of 122 between between the eighth-wicket pair of Dan Douthwaite and Timm Van Der Gugten flipped the match in the visitors’ favour, with the latter 80 not out at stumps having led his side to 310 for eight.

The visitors recovered from 40 for four to reach 291 for nine at stumps, largely thanks to Haines’ hundred, the third of his first-class career, which came off 177 balls.

Sam Robson also made a century as Middlesex made a solid start against Somerset at Lord’s.

Josh Shaw recorded figures of four for 48 and Ryan Higgins contributed three
for 35 to ensure the home side did not squander winning the toss before they were denied the chance to finish Surrey off inside the day by late rain.

James Vince and Tom Alsop both reached three figures as Hampshire ended the opening day on a dominant 431 for four at Leicestershire.

Vince, who closed on 168 not out, raced to his hundred off just 81 balls while Alsop required 153 deliveries as the pair added 224 for the fourth wicket.

Norwell launched the campaign in the most spectacular style with two wickets in his first over and bowled with sustained hostility for figures of 18-7-32-5 as
Derbyshire were dismissed for 189.

Luis Reece (63) and Matt Critchley (64) offered defiance for the visitors but
they came in under par on a decent batting pitch before Warwickshire reached 13 for one at the close.

Ollie Robinson scored an impressive 84 as Kent recovered from a stuttering start to post 307 for seven at stumps against Northamptonshire.

Jordan Cox and Jack Leaning also made half-centuries as the visitors recovered from the loss of three early wickets to take command.

Durham battled to 241 for seven on the opening day at Nottinghamshire, largely thanks to a late fightback from eighth-wicket pair Brydon Carse and Ben Raine, who added 45 before close of play.