Home News Paterson, Markram dominate for SA A against Hampshire

Paterson, Markram dominate for SA A against Hampshire 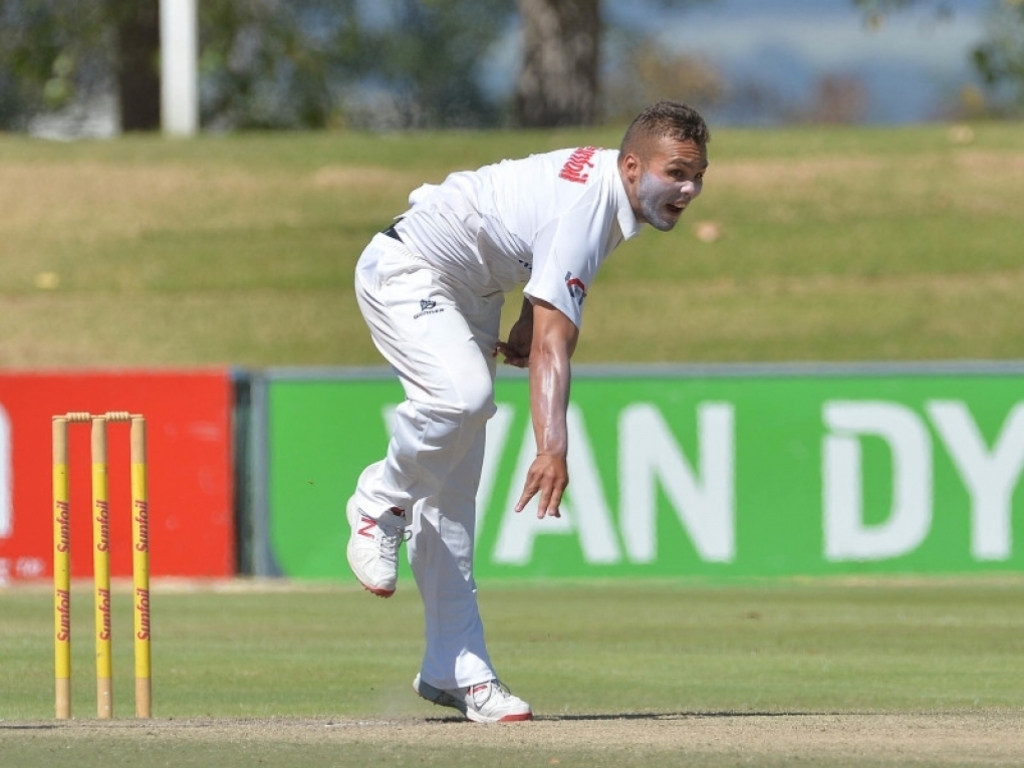 Dane Paterson claimed a magical seven wickets to set South Africa A on their way to an imposing position after day three of their four-day, warm-up match against Hampshire in Southampton.

There was also an excellent unbeaten century from captain Aiden Markram, who reached three figures on the stroke of stumps, as the tourists closed on an imperious 185/1 at the Ageas Bowl.

All this after Proteas fast bowler Paterson grabbed seven for 27 to leave the hosts all out for 185 in 51.4 overs.

Calvin Dickinson top-scored for Hampshire with 99 (102 balls, 15 fours, 3 sixes), but he was about the only batsman to shine against an improving South African attack.

Led by Paterson, it was a good all-round showing by the away bowlers, who finally managed to clock some overs under their belts after rain had hampered the one-day leg of their tour, leading to a 2-0 series loss to the England Lions.

Things have looked much better in this game with a wicket each for Beuran Hendricks (1/43), Junior Dala (1/53) and Theunis de Bruyn (1/16) giving the visitors a 185-run innings lead.

He was well supported by De Bruyn’s unbeaten 72 (135 balls, 8 fours) after first-innings double-centurion Heino Kuhn could only manage 10.

The pair added an unbroken 153-run, second wicket stand that left SA A in charge with a day to play.