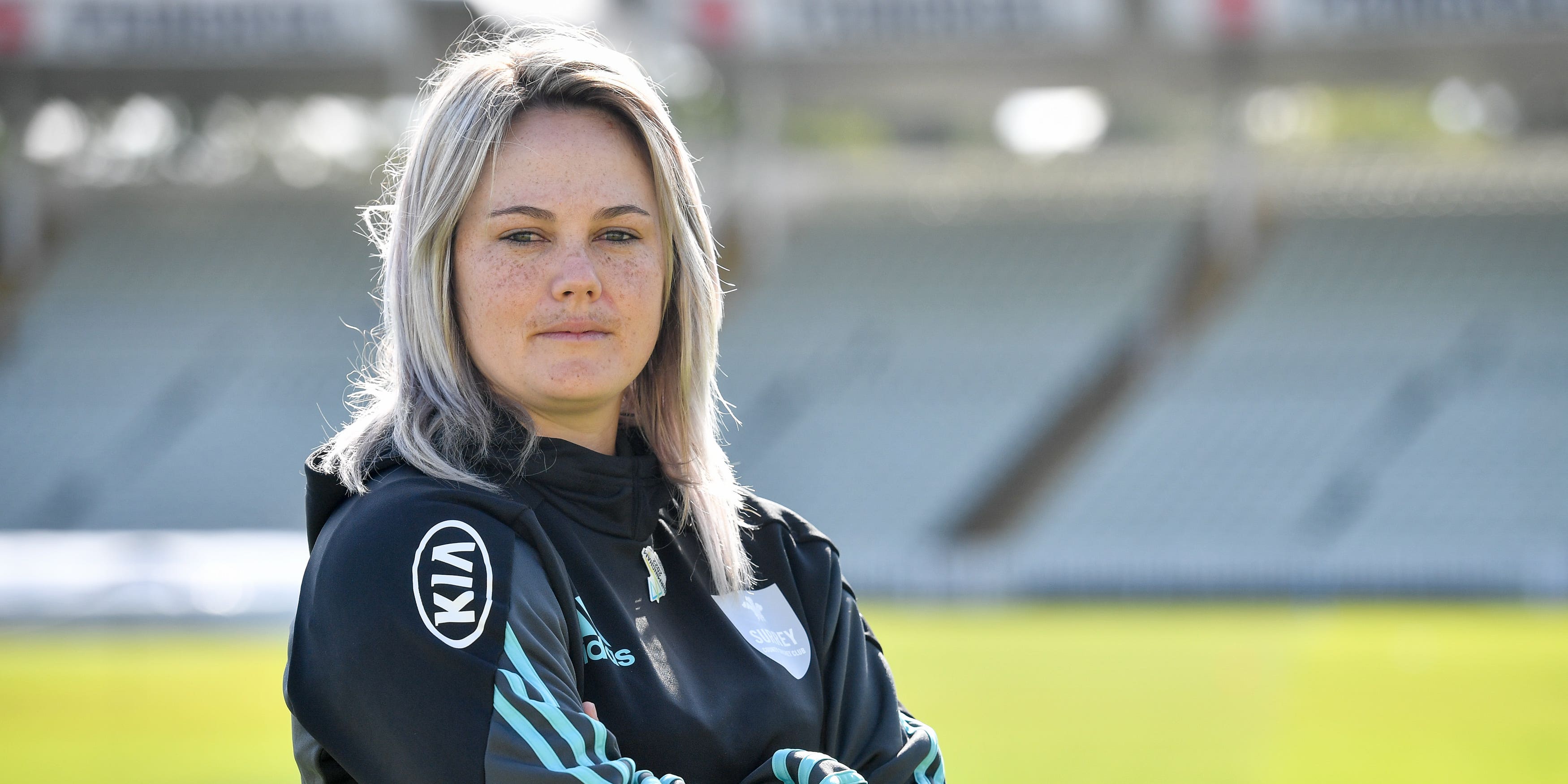 Dane van Niekerk feels “honoured” to be captaining Oval Invincibles in The Hundred’s first ever match, hailing the opportunity as a symbolic step forward for the women’s game.

Much is new and controversial about the tournament – from the unfamiliar city-based teams to the abolition of the six-ball over – but the simple decision to hand centre stage to a women’s match is breaking fresh ground too.

The Twenty20 circuit is effectively dominated by men’s cricket, but the England and Wales Cricket Board has delivered on its promise to give equal billing to both editions in The Hundred.

“It feels pretty special and it shows what The Hundred stands for,” Van Niekerk told the PA news agency.

“It’s about equality. To give us as females the first game is something really exciting and I’m honoured to be part of it. This is a sport for all and it doesn’t matter where you come from, your background, your race or your sexuality. It’s an even playing field.

“People can be hesitant about any change but hopefully we can put up a really good show in the first game and get people around the world really excited about this.”

One of Van Niekerk’s first decisions should she find her side fielding first at The Oval will be who to offer the new ball to – a prestigious moment with the cricketing world watching.

There are no shortage of options, with her wife Marizanne Kapp, their Proteas team-mate Shabnim Ismail and England international Tash Farrant all eager to take top billing.

“I think I’ll let them fight it out. It will be a scrap between Marizanne, Shab and Tash,” she said.

“When I’m leading South Africa I usually let them work it out but I don’t want to get in the middle of this. It might have to come down to rock, paper, scissors!”

Captains in The Hundred can decide to let bowlers send down sets of five or 10 deliveries, one of the primary tweaks to traditional playing conditions, but Van Niekerk admits she will need to keep her wits about her if she is to take advantage.

“In the warm-up game we had I forgot about the 10-ball rule! It’s scary how fast it went by. You look up, 40 balls have gone and you don’t know where they went,” she said.

“But I think it’s a great concept and as a captain I need to figure it out. It’s going to be about reading the game and seeing who is bowling really well. If I see a bowler all over a batter and it feels like we’ve got a chance to take them out I’ll probably go for it.

“We talk about a single being a win in T20 cricket, so a dot ball in a hundred is probably as good as wicket.”