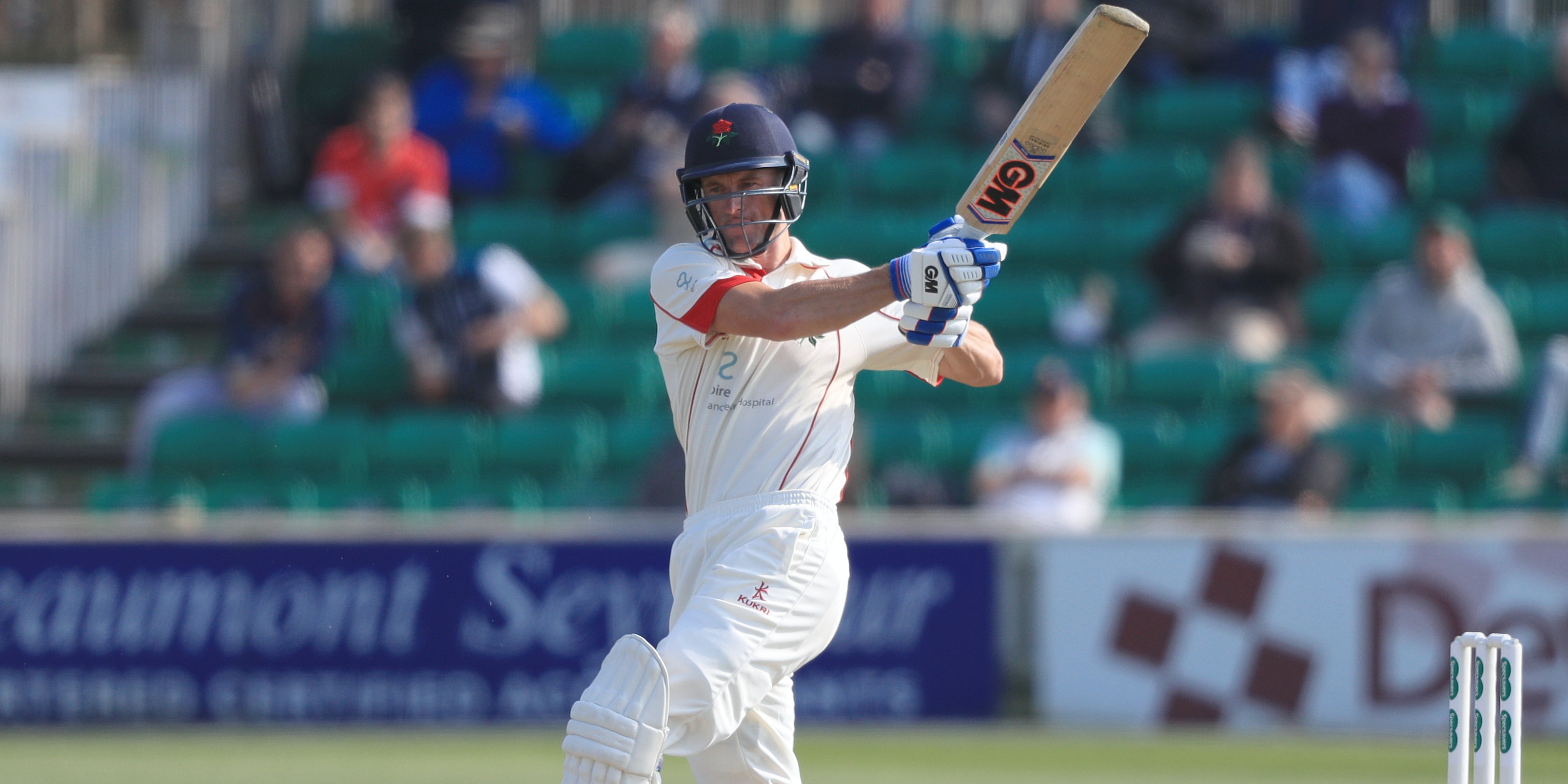 Dane Vilas, a top-tier draft pick in the inaugural draft for The Hundred, has conceded that the tournament may need to be pushed back until 2021.

The Lancashire captain was picked up by the Old Trafford franchise Manchester Originals in October, joining global stars such as Rashid Khan, Andre Russell, David Warner and Steve Smith in the GBP 125,000 bracket.

The South African was expected to be named as skipper given his leadership experience with the Red Rose county but such planning has been placed on the back burner with no certainty over when or if the campaign will get under way.

The coronavirus lockdown means no cricket will be played until at least May 28 and a board meeting of the England and Wales Cricket Board on Thursday could bring further delays.

Given The Hundred was designed to bring a fresh audience to the sport – in the ground as well as on television – the idea of a curtailed or fan-free launch is not an attractive one and the ECB are considering postponement for a year.

“I think for all the work that has gone into The Hundred it needs to be a showpiece,” Vilas told the PA news agency.

“That’s what the ECB wants and needs it to be. The timing is unfortunate and of course it is tough and disappointing for the players.

“But The Hundred was about targeting a new fanbase, that was the take: bring different people, some new people, and it’s important that fans can actually come and see the cricket.

“There’s no better way to experience the joy and get into it than by watching live. To get the competition up and running you need to make the best of that.”

Another complication should organisers wish to proceed this year would be the A-list overseas names who have signed up to lend their star power. It is unclear whether such global travel would be possible, acceptable to those involved or agreed by their home boards and withdrawals would be highly likely.

“I think that would be difficult,” said Vilas, who may be reclassified as an import next season given post-Brexit changes to his Kolpak status.

“You’ve got some great players signed up who would be available in normal circumstances and without them it’s tough. We know from the Vitality Blast at Lancashire that players like James Faulkner and Glenn Maxwell are a huge success. They draw crowds.”