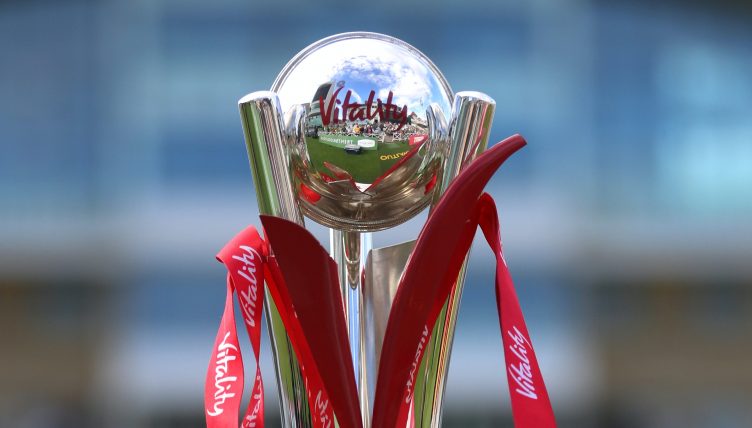 The last act of a unique – and uniquely challenging – 2020 campaign comes in the form of the Vitality Blast T20 finals day at Edgbaston.

Four sides have made it through to take part in the latest ever finish to a county season and PA has selected one danger man from each side to keep an eye on.

The 33-year-old has taken his game to a new level after reacting with disappointment to not being picked up in the inaugural draft for The Hundred. He comes to finals day as the top run-scorer still standing in the competition, having smashed 399 at a blistering strike-rate of 171.98. He also leads the six-hitting charts after clearing the ropes 22 times in 10 innings.

England fans will know the big-hitting opener has had a lean trot this summer, with a top score of 24 in six ODIs and an injury forcing him out of the T20s against Australia. But he has kicked into gear after returning to the Brown Caps fold, hitting fiery knocks of 72 and 56 in last two knocks. He also has happy memories of Edgbaston, where he blazed 85 in last year’s World Cup semi-final.

In short-form cricket it is not unusual for leg-spin to be king, which places ‘Parky’ at the forefront of the Red Rose charge. He claimed three wickets in four balls in Thursday’s quarter-final success over Sussex, proof of his ability to make things happen in a hurry. He has bowled more overs than any other Lancashire player in the Blast and the team’s prospects could hinge on his effectiveness.

Seemingly out of the frame for further international honours, Ball continues to play a vital role for the Trent Bridge side. Comfortable at the start of the innings and trusted at the death, he has taken 16 wickets – joint top of the standings with Gloucestershire’s Ryan Higgins, despite playing two games fewer. His strike-rate of a breakthrough every 10.9 deliveries is gold-dust for a seamer in this format.