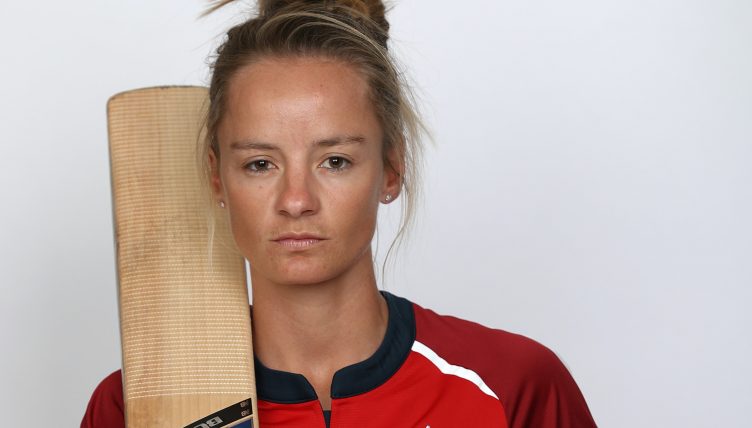 Danni Wyatt hopes England Women will still take the field this summer after the cancellation of series against India and South Africa left them facing the prospect of an empty season.

It has been been more than 20 years since the women’s side last had a completely blank summer calendar but complications around the coronavirus pandemic has seen both of their prospective opponents withdraw.

The England and Wales Cricket Board is desperate to secure a replacement tour, and meet the attached costs to make it happen, with the West Indies and Ireland understood to be in the frame.

For now, though, Wyatt finds herself in the unusual position of helping to front the launch of England’s latest New Balance T20 kit without knowing when she will don the Three Lions again.

“I posted a picture of the shirt on my Instagram yesterday and I did think to myself ‘when will I get the chance to wear this again?’,” she told the PA news agency.

“The last time we wore it was back in March in the T20 World Cup in Australia and it did make me wonder. Things are up in the air at the moment, no-one really knows when things will happen. Obviously it was disappointing this week to hear South Africa can’t come over but there isn’t much we can do about that.

“The ECB has done everything in its power to host international cricket and we are still hopeful of getting a team over here in September. I think the ECB are in talks with another team to come and take South Africa’s spot. As long as we can get some matches live on TV, that will be amazing.”

Wyatt admits a sense of personal frustration at the current circumstances. Now 29 she has been playing some of the best cricket of her career, scoring a maiden ODI hundred against Pakistan and turning in a prolific Women’s Big Bash season for Melbourne Renegades.

The domestic Rachael Heyhoe-Flint Trophy awaits the England players if nothing can be agreed and any cricket represents a major step up from the worries Wyatt had begun to entertain during the peak of the pandemic.

She said: “During lockdown your mind can go crazy, you think about everything. I woke up a few mornings thinking ‘is this what life is going to be like when there’s no cricket?’ It scared me a bit.

“I was pretty bored and thinking ‘what am I going to do? I need to get cracking with some online courses and get my future sorted’. Now we’re back into training and there’s talk of a series soon so that negativity has gone back out of the window.

“Once the coronavirus has gone we’ll have a World Cup, an Ashes, a T20 World Cup. You’ve got to stay positive.”