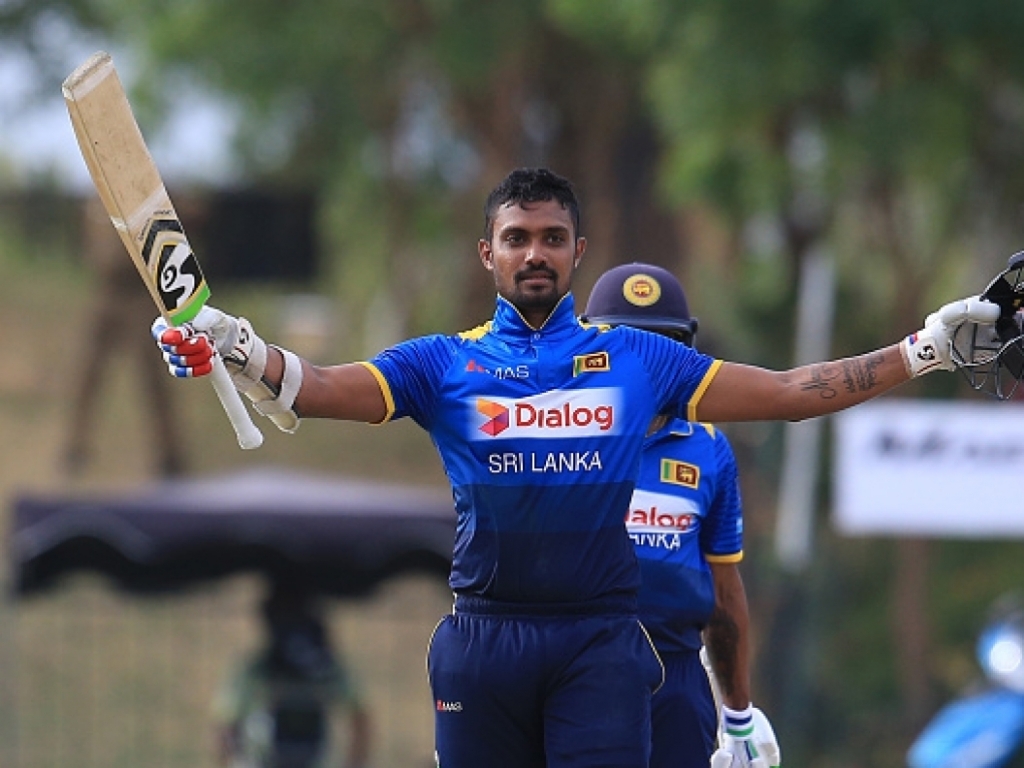 Batsman Danushka Gunathilaka has been rewarded for his good form in the recent ODI series and has been selected in Sri Lanka’s Test squad for the one-off game against Zimbabwe starting in Colombo on Friday.

The 26-year-old Gunathilaka, who is uncapped in the longest format of the game, struck a century and three fifties in the five-match ODI series against Zimbabwe which Sri Lanka lost 3-2.

Allrounder Dhananjaya de Silva has been dropped from the 15-man squad which will be led for the first time by Dinesh Chandimal following Angelo Mathews’ decision to quit the leadership role.

Mathews will still be a key senior member of the team while veteran Rangana Herath, Dilruwan Perera and Lakshan Sandakan will provide the spin options.

Batsman Kusal Perera and fast bowler Nuwan Pradeep will miss the game through injury with seamers Vishwa Fernando and Dushmantha Chameera included in the squad.