Daredevils give Kirsten the boot 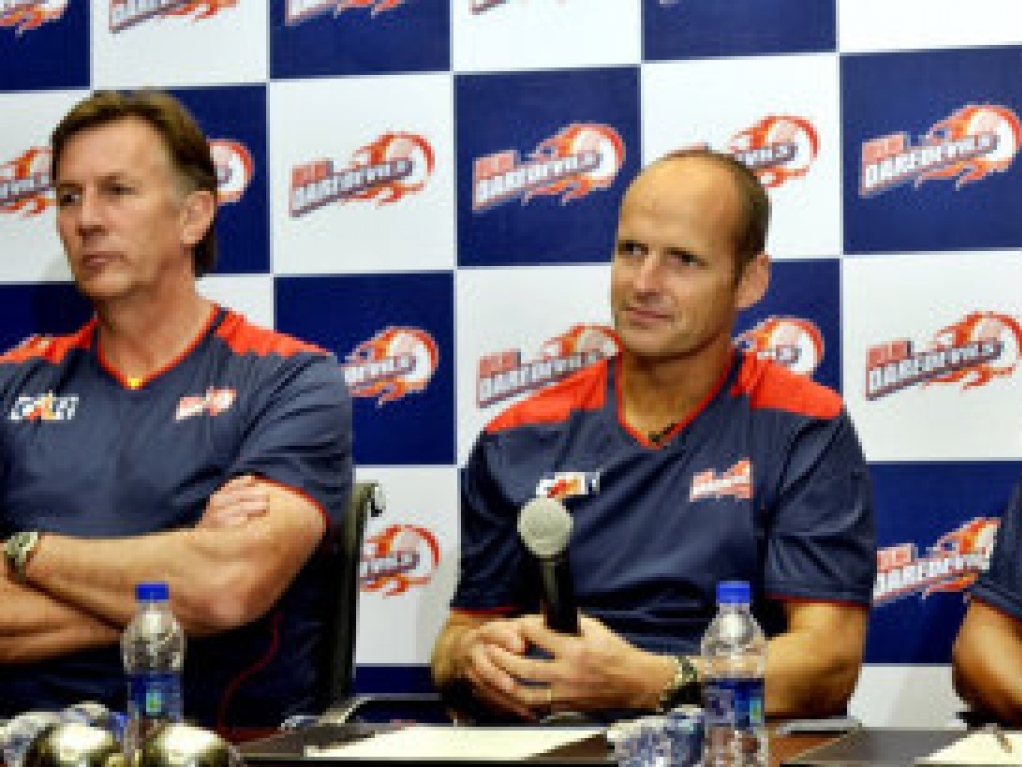 Gary Kirsten has been removed as coach of Indian Premier League (IPL) franchise, the Delhi Daredevils, having only served the team for two seasons of his three-year contract.

A World Cup winning coach with India in 2011, Kirsten could not reach the same heights with the Daredevils as the side finished last out of the eight franchises in the 2014 IPL season and second from bottom this year.

The Delhi-based team only won seven out of 28 matches with Kirsten at the helm and the owners of the franchise, the GMR Group, thought it best to make a change.

Hemant Dua, the Daredevils chief executive told ESPNcricinfo: "We have grown, but the [GMR Group] board took a decision that it was not working and then we decided to let him go.

"It was a mutual decision. At the end of the day everything is performance related. The pressure is always there."

Kirsten is a former South Africa international who also coached the Proteas from June 2011 until 2013 when he stepped down citing family reasons.