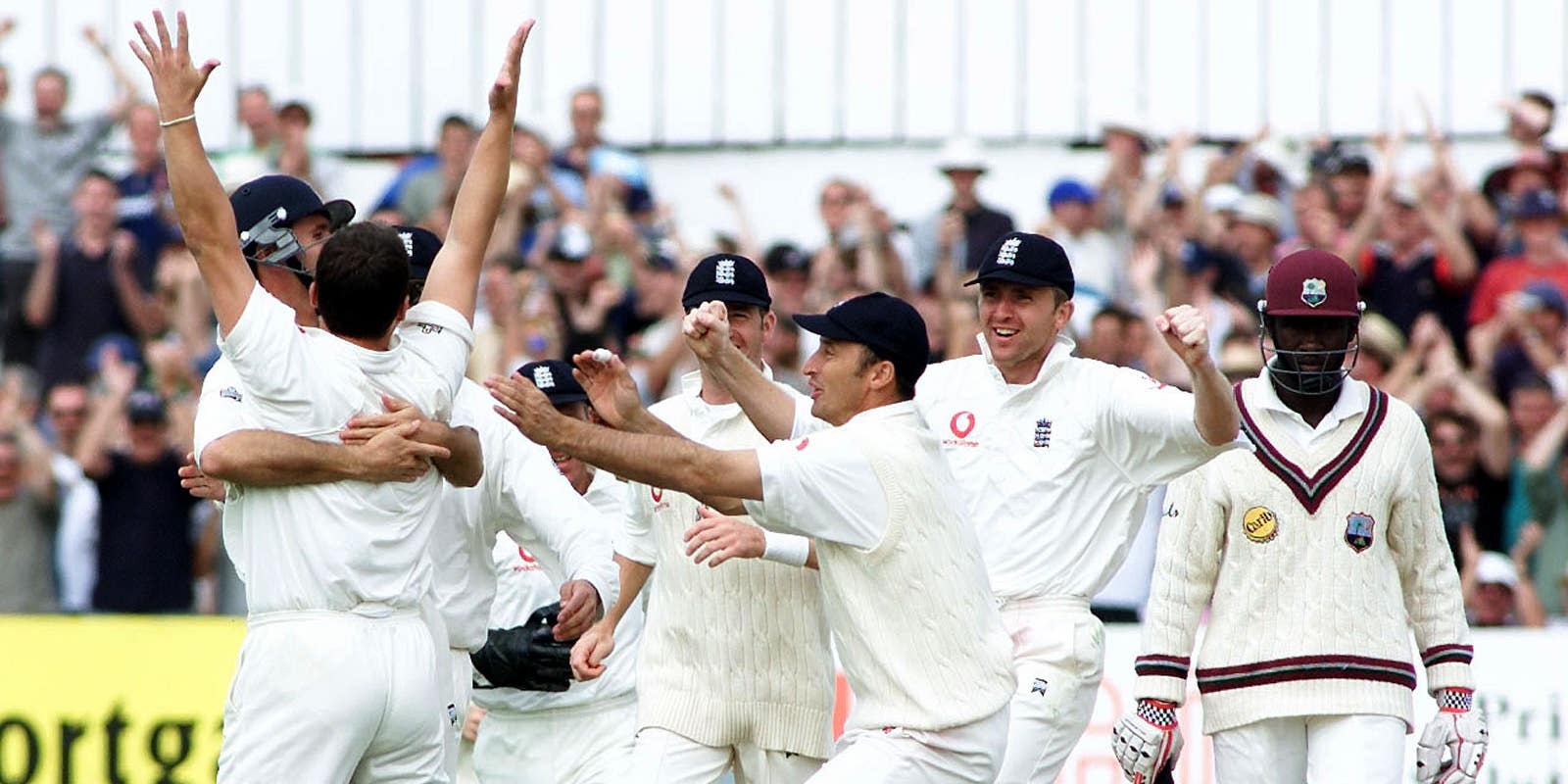 Former England bowler Darren Gough knows from experience how it feels to be on the right side of a two-day Test win and fears for Joe Root’s team as they look to bounce back from the wrong end of such a rapid defeat.

Gough was the spearhead of a bowling attack that routed the West Indies at Headingley in 2000, taking seven wickets at his home ground as the tourists were bundled out for 172 and 61.

That was Test cricket’s first day-two finish in 54 years and there had only been five more between then and England’s fast-forward defeat by India at Ahmedabad this week.

While Root’s men will be desperate to reclaim some lost pride – not to mention scrap for the 2-2 series draw that remains on the table – Gough knows how hard it can be to turn such a compelling tide.

While the West Indies were stung by their loss in Leeds it made no difference as Nasser Hussain’s team sealed the series with another huge win in the following match, this time by 158 runs at The Oval.

“The momentum was with us, there’s no hiding from it,” Gough told the PA news agency.

“It wasn’t an unplayable pitch, a bit of swing but not too quick. I’d say it was a good new ball pitch and if you got it right you were a handful.

“There was myself and Andy Caddick on side, not too bad, and Courtney Walsh and Curtly Ambrose, two of the all-time greats, on the other. Things happened fast.

“When it was over we went out and celebrated, as we did back then, but for the opposition? I’ve lost games of cricket, important games, and I know what it’s like. When you get beat like that there is a massive, massive lull.

“This England team have been battered in back-to-back games now and it’s going to be very difficult to come back from that. You can imagine the mentality of some of the lads will be quite fragile. The mentality of this India now is like Australia in the 90s: get a team by the throat and win, win, win.”

Gough is part of the talkSPORT commentary team for the India series and will be hoping to see an England revival against the odds.

Regardless of what unfolds in the deciding fixture, he feels Root’s hopes of pulling off something special have been undermined by the decision to rest and rotate throughout the four-match series while putting a full-strength squad together for next month’s limited-overs games.

“I feel for him because I believe one-day cricket has taken a high preference this time, just as he was getting something together with this team. Eoin Morgan has got his preferences over the Test side.

“I know we are building towards the T20 World Cup in India but our main players are settled, they don’t need to play every 50-over or 20-over game. For the T20 series we should have gone in with some fringe players and seen who was ready to push for that squad.

“I really hope they can come away with a 2-2 draw, it would be a terrific result, but even then they’d be thinking ‘have we missed a chance here? What if we’d kept all our best players together?’.”