Darren Lehmann feels he has ‘second lease on life’ 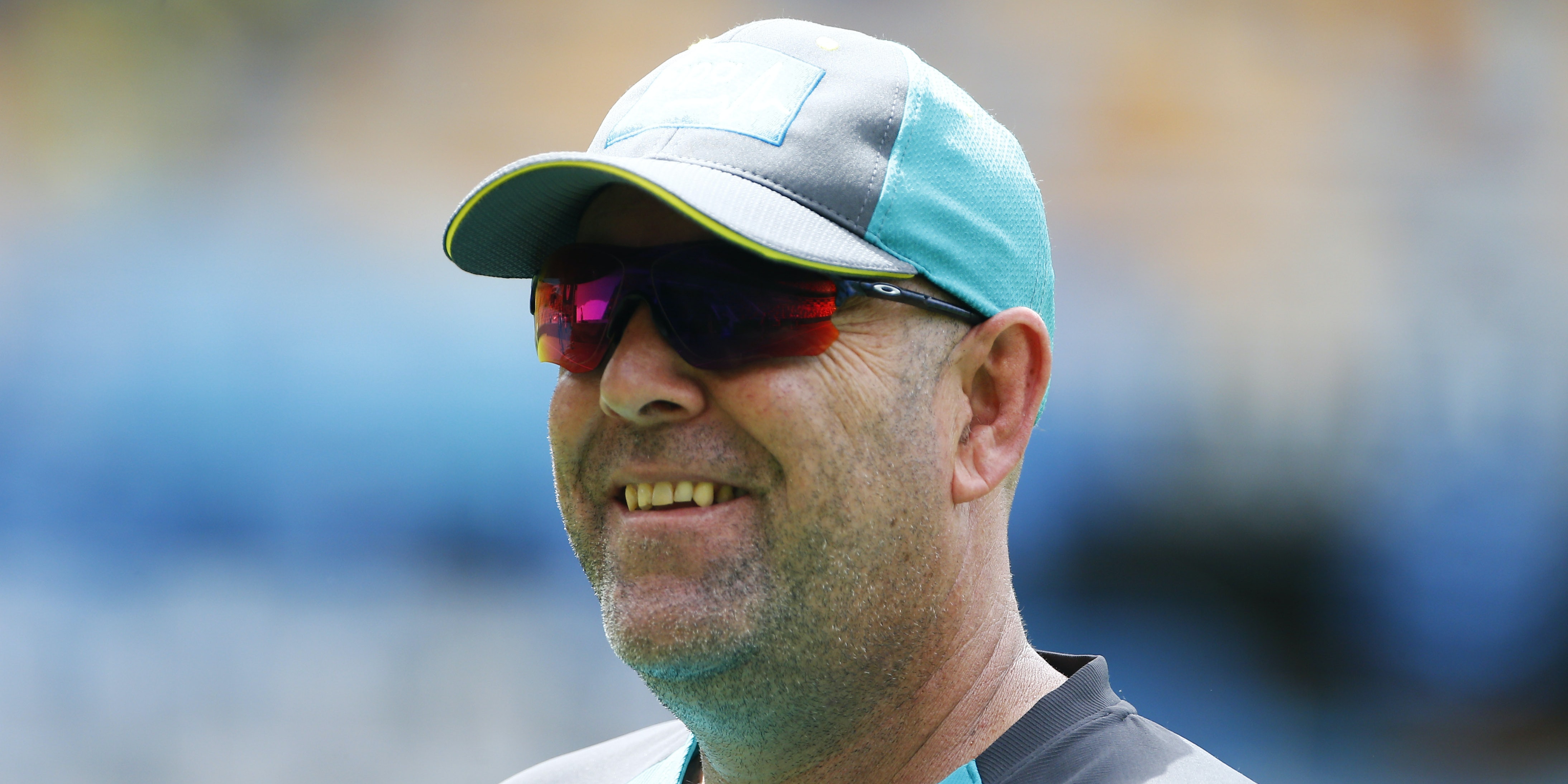 Former Australia batsman and coach Darren Lehmann was fearful he would not wake up from a triple heart bypass earlier this year but the unfortunate episode has given him a “a second lease on life”.

Lehmann, who won two World Cups as a player and oversaw Australia’s 2015 triumph as well as their 5-0 Ashes whitewash the year before, was admitted to a Brisbane hospital with chest pains on February 4 – the day before his 50th birthday.

An angiogram highlighted three blockages in blood vessels in the heart and the next eight days proved life-changing for Lehmann.

He told www.cricket.com.au: “You’re fearful because you just don’t know what’s going to happen in the end. You get to the stage where you go ‘Am I going to wake up?’

After being successfully operated on, Lehmann, whose disregard for physical fitness and dietary regimes was well known in his playing days, has made some alterations to his lifestyle, including quitting smoking and cutting down on drinking.

He added: “I’ve had a lot of learnings from it. You move forward. I’m feeling better now, but still quite sore in the chest at times. You hope everything’s healing, and you have good days and really bad days, and you pick and choose how you deal with them.

“It’s been a second lease on life. I don’t get angry anymore, or frustrated. You just see things for what they are. There’s a lot of people out there in more unfortunate scenarios than me.”

Lehmann also revealed he has spoken to current Australia coach Justin Langer about the strain the job can have.

“It’s a life span – how long can you keep doing it before it does change you?” he added.

“I said to (Langer) the other day, that in a weird way, this is a really good enforced break for him right now… I think it will be good for his coaching and good for him as a person.

“It’s still fun; the playing and the coaching and the planning side of it is always fun.

“It’s everything else – dealing with the politics of the game … and the travel, and being away from your family – that’s what makes it tough.”