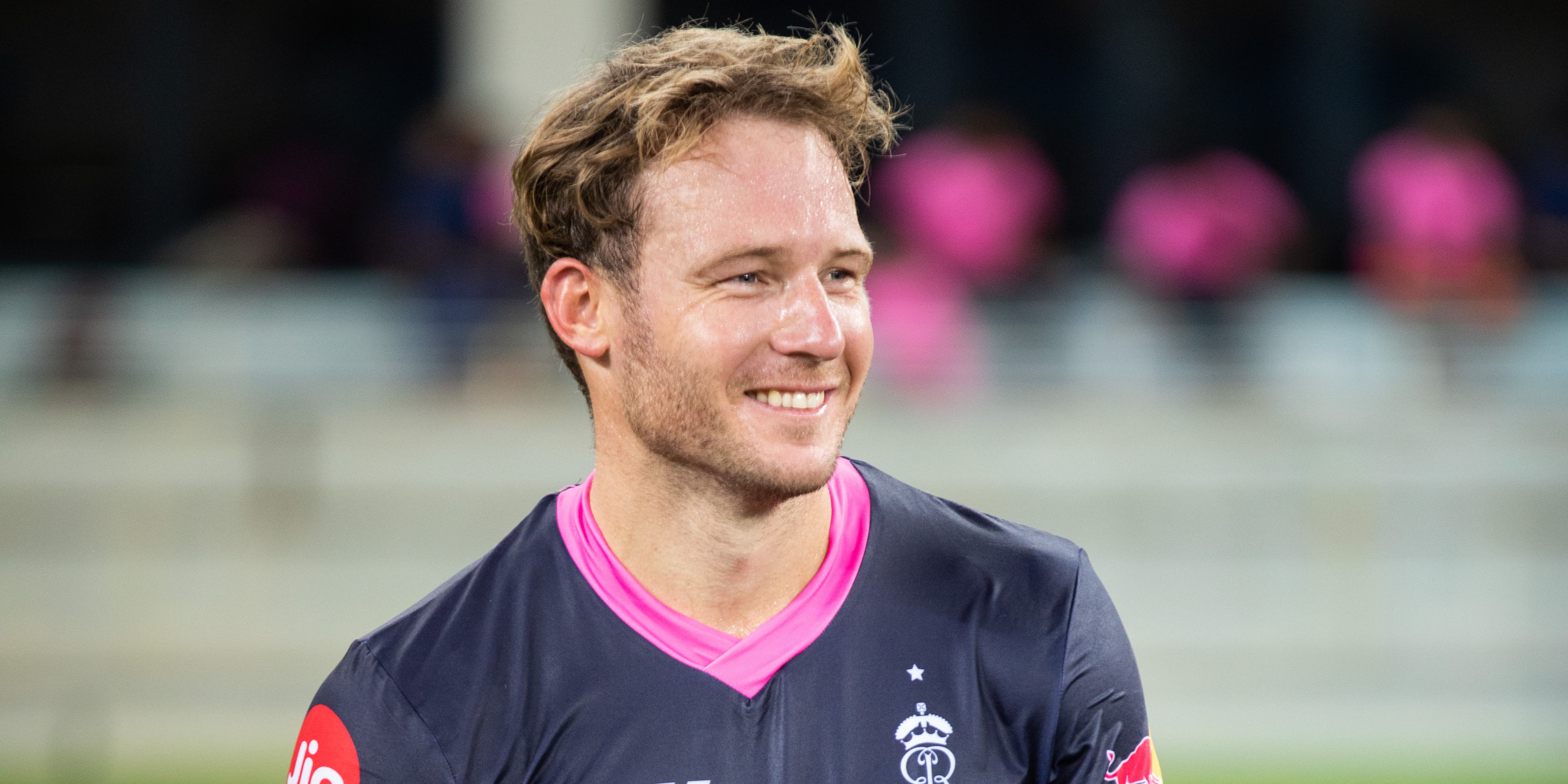 South Africa batsman David Miller has been kept on the sidelines by Rajasthan Royals’ English contingent but is looking forward to taking on his franchise team-mates in the international arena next month.

Miller has been restricted to a solitary appearance at this year’s Indian Premier League, with the Royals’ overseas places dominated by captain Steve Smith and England quartet Jofra Archer, Jos Buttler, Ben Stokes and Tom Curran.

The 31-year-old from Natal is likely to be a first-choice for his country when they host England next month and is eager to go up against players he has been sharing a dressing room with for the last few weeks.

“There’s been a bit of discussion around the series coming up, there was a lot of unknowns but finally we got the go ahead that it’s happening,” he told the PA news agency from the Royals’ base in Dubai.

“I’ve really enjoyed getting to know the England guys and that’s beauty of IPL, getting to spend time meeting different players and finding out how they are on a personal level.

“I haven’t faced any of them in the nets yet – it’s pretty busy with games back to back to back – but I’ve been watching them and playing with them. You pick their different skills and what they work on and the same for them with me.

“Playing them in the future will be a great thing, matching up your skills and seeing if you’re up to scratch. Whether you know what they are trying to do or not is irrelevant, at the end of the day you’ve got to execute your skill.”

Miller admits being unable to get on the pitch has been a disappointment but has not let it get in the way of working on his game.

“Not playing in the IPL is always frustrating, that’s the same with any team, but only four overseas can play so it’s about getting your mind around what you want to get out of the IPL,” he said.

“I’ve pulled a couple of the guys together who aren’t playing, we’ve been working really hard and in the gym really hard. I’ve been trying a lot of different ideas and throwing a lot of things out on the table, which has been really productive.”

As for the prospect of swapping one bubble for another in Cape Town – where South Africa and England will both be based in closed off camps for the duration of the tour – Miller feels the opposition may already be more used to the restricted lifestyle.

“It’s going to be quite a new thing for the Proteas side – we haven’t played any games like that yet and England have played a couple of different series back home,” he said.

“They’ll definitely be a lot more used to the bubble…but it’s just about accepting what is ahead of you. This is a tough time but there’s nothing we can do about it. We’d rather take the bubble and play cricket.”

:: Watch the Rajasthan Royals take on the Kings XI Punjab in the team’s next Dream11 IPL match on Sky Sports on Friday 30th October.