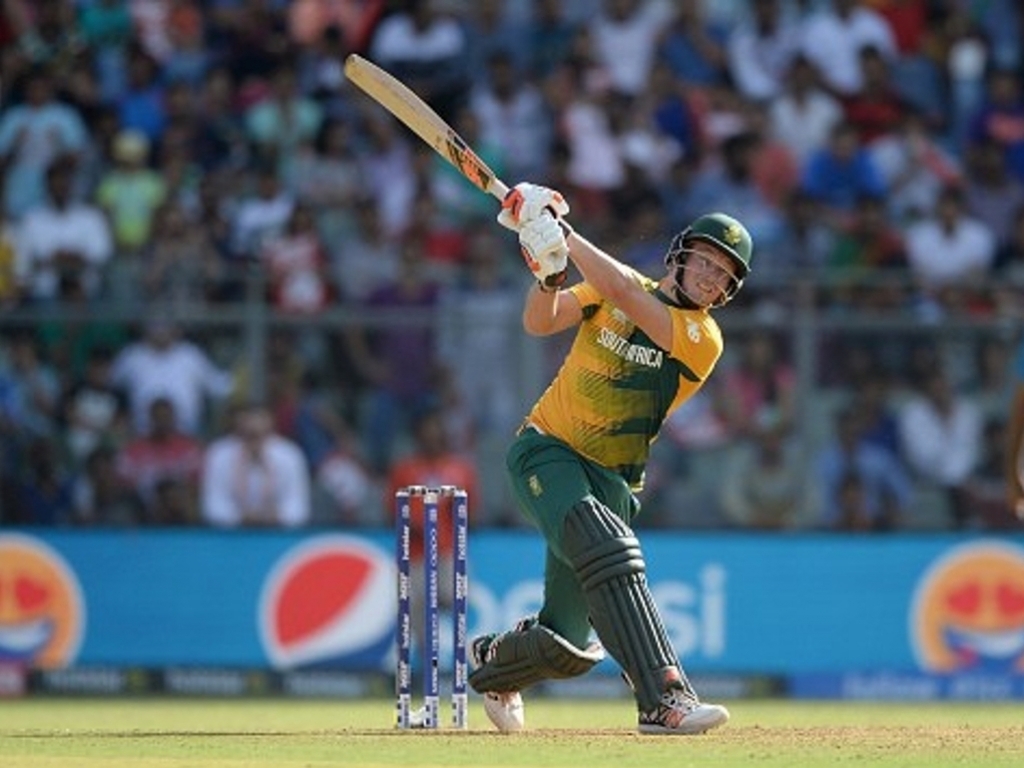 Proteas batsman David Miller is a laid back kind of guy despite being the owner of the fastest T20I century and he hopes to be a calming influence in the series against Pakistan.

He hasn’t piled up the runs of late but Miller feels secure in his position in the team and hopes to be able to help the youngsters in the side step up to international level.

Miller is aware that the Proteas will need a big shift from him if they are to improve their recent run in the abbreviated format.

“I’m secure in my role and in what I want to do which brings calmness and clarity to the squad and to players that haven’t been on the international circuit. It can give them reassurance in their role and am looking to help out with youngsters off the field,” Miller said. “And then on the field, cricket it’s about performance. You need to stick up your hand and perform when the team requires you to. We all need to perform as players but it helps when senior players perform.”

Miller rubbished the suggestion that the Proteas are experimenting in the three match T20I series insisting that the team aim to win the series.

“We are representing our country and we are here to win,” he said. “It would be great to play guys that we are accustomed to but at the same time it gives us a great opportunity for guys that haven’t played to step up. As a senior player, I would like to step up in a lot of different areas on and off the field.”

The Proteas veteran is keen to get back onto the field having played little cricket in the last year.

“It has been a long time since I’ve played. I have to start again but I feel well-prepared and organised. I am mentally fresh and ready to go,” he said.

Been around the block

Miller insists that the Proteas squad has plenty of players with enough cricket under their belts to trouble Pakistan on their own patch.

“Some of these guys have been around the block in domestic cricket for many years so they know their games,” Miller said. “Cricket is played the same way at all levels. The only difference is the intensity has risen.”