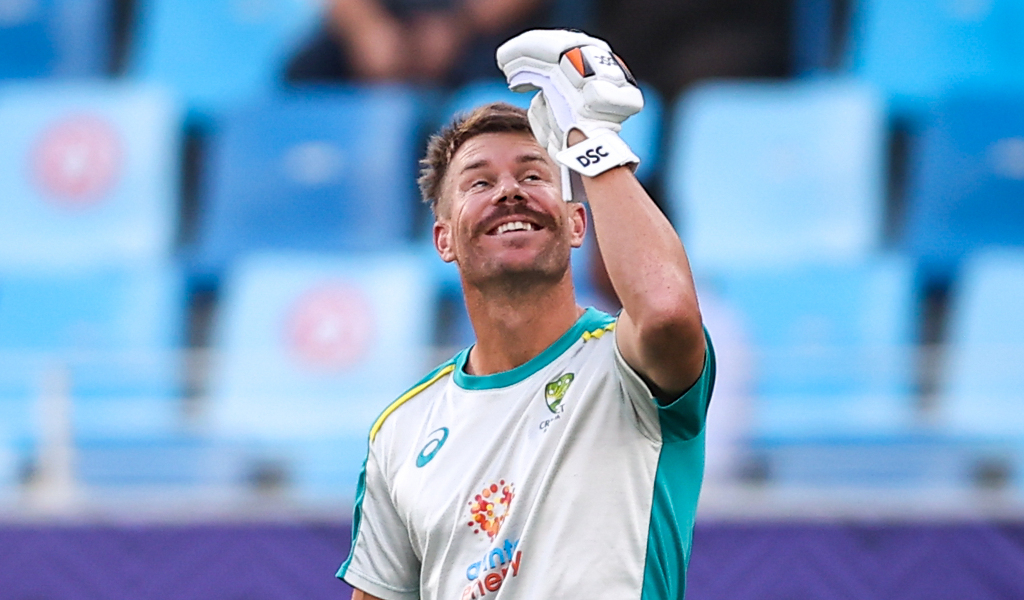 Warner was named as player of the tournament and scored the second-most runs in the World Cup as Australia beat New Zealand by eight wickets in the final.

This after the left-hander had a poor IPL earlier this year, leading to suggestions his powers were on the wane.

Warner, who also played an integral role as the Men in Yellow won the 2015 World Cup, was removed from the captaincy at Sunrisers Hyderabad and eventually lost his place in the side.

However, in the UAE at the World Cup, he piled on 289 runs from seven matches as the Australians won their maiden gong in the format.

Meanwhile, Australia were not really ranked among the favourites at the start of the event, having lost series away to the West Indies and Bangladesh in the recent past.

“Always felt really well. Didn’t get much time in the middle in the two practice matches obviously,” Warner said after the match.

“But for me it was about going back to basics. Going to hard, synthetic wickets and try to hit some balls.

Australia had to wait for 14 years to win their maiden T20 World Cup title, which is a remarkable statistic since they have five 50-over World Cups to their names as well as strong domestic T20 sign.

Perhaps that’s part of the reason why Warner rates their achievements in the UAE so highly.

“Definitely up there with 2015. Being part of the World Cup final against England a decade ago definitely hurt,” Warner, who scored a nuggety 53 in Sunday’s victory over New Zealand, added.

“Just wanted to put on a great spectacle for everyone.”