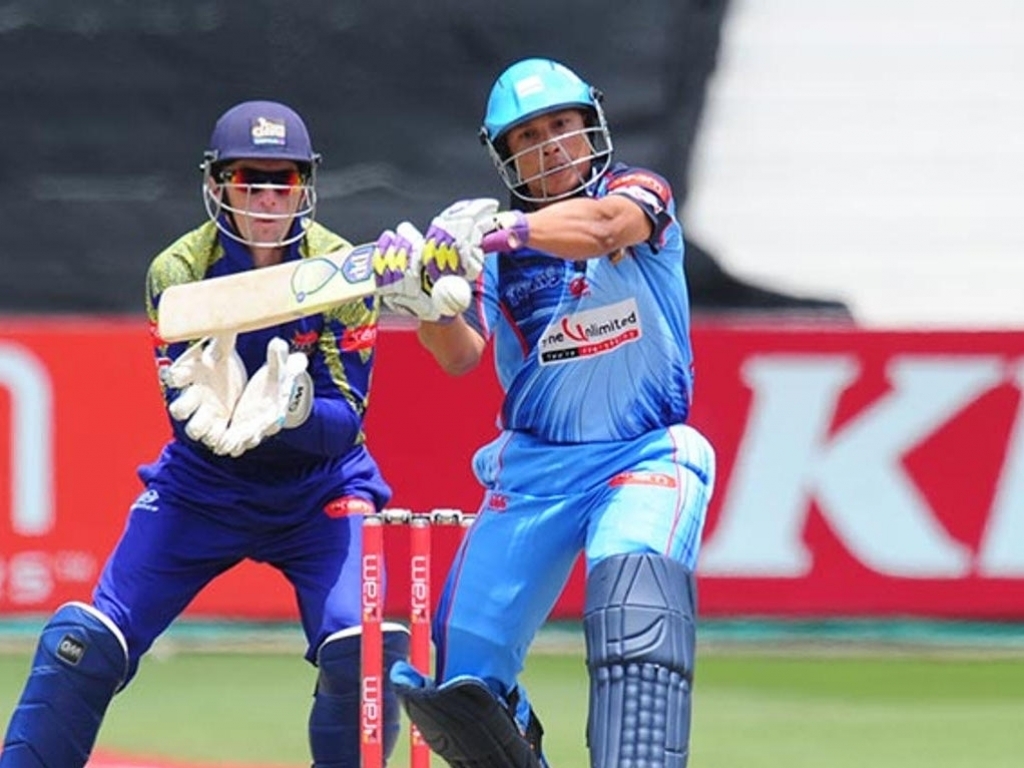 Henry Davids and Jonathan Vandiar shattered a series of records as the Titans got their Momentum One-Day Cup campaign up and running with a bonus-point win over the Cape Cobras at Newlands on Friday.

Davids struck 163 and Vandiar made 153, which allowed the Titans to put on 400 for five after they had won the toss and elected to bat first.

This was the highest total ever scored in the competition, eclipsing the Cobras’ 379 for seven against the Lions five seasons ago.

But it also smashed the record for the highest total in the format at Newlands by a huge margin – the previous highest was Western Province’s 291 for three against Free State in the 1996/97 season.

Although the Cobras made a concerted effort to chase the target, and offered a moment of hope when Dane Vilas and Omphile Ramela took them to 174/3 in the 23rd over, they were ultimately bowled out for 242 inside 35 overs to lose by 158 runs.

The Titans got the match off to a flying start as Davids and Vandiar found the boundary regularly, but the surprise was that the scoring rate did not slip once the field had spread.

Both batsmen were particularly brutal after reaching three figures, with Davids’ third fifty taking just 32 balls while Vandiar went from 100 to 150 in 21 deliveries.

Their 313-run partnership was finally ended when Lizaad Williams (4 for 74) bowled Davids in the 42nd over, and the fast bowler went on to pick up three further wickets – including that of Vandiar – amidst further carnage in the closing overs.

The Titans made the canny decision to open the bowling with Shaun von Berg, and the move paid off in his second over when the spinner dismissed Richard Levi – the batsman most likely to trouble the target.

Stiaan van Zyl and Justin Ontong also fell early as the Cobras slipped to 43 for three, before the partnership between Ramela (63) and Vilas (88) gave them a glimmer of hope.

However Ramela’s run out sparked another collapse that saw the home side lose four wickets for 19 runs in four overs, with Von Berg the chief architect.

Von Berg finished with figures of 4 for 65 as the Titans picked up their first win of the competition in style.