Home Countries Australia Davidson: Starc can be just as effective in Test cricket

Davidson: Starc can be just as effective in Test cricket 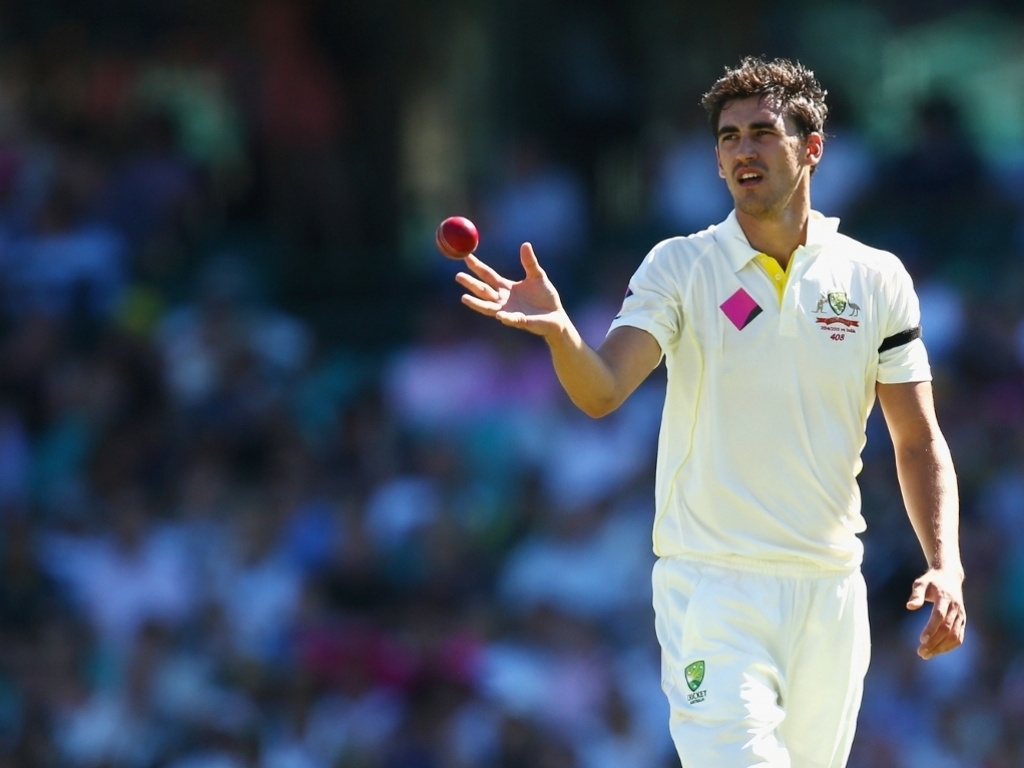 Australia's greatest left-arm fast bowler Alan Davidson believes countryman, and World Cup player of the tournament, Mitchell Starc can be just as effective in Test cricket as he is in the ODI format.

Starc took 22 wickets in the global tournament to help his team win their fifth title and in the process also climbed to the top of the rankings for bowlers in ODI cricket.

While he has a bowling average of 18.33 in 41 ODI's, Starc has struggled to translate that form into the longest form of the game. He has taken 50 wickets in 15 Tests at a average of just above 35.

Davidson, who took 186 wickets in 20 Tests for the Aussies, feels Starc has to do nothing different in red-ball cricket to what he does with the white ball.

The 85 year-old Davidson said: "Mitchell is learning line and length is everything and he's also bowling full. People ask what's he need to do to take his one-day form into the Test format and my answer is nothing, really. The ball is just a different colour.

"I know he prefers to bowl with a white ball, but I've said to Mitchell on numerous occasions it's the same size, the same weight; it's only a different coat of paint.

"We haven't seen the best of him, he's a work in progression."