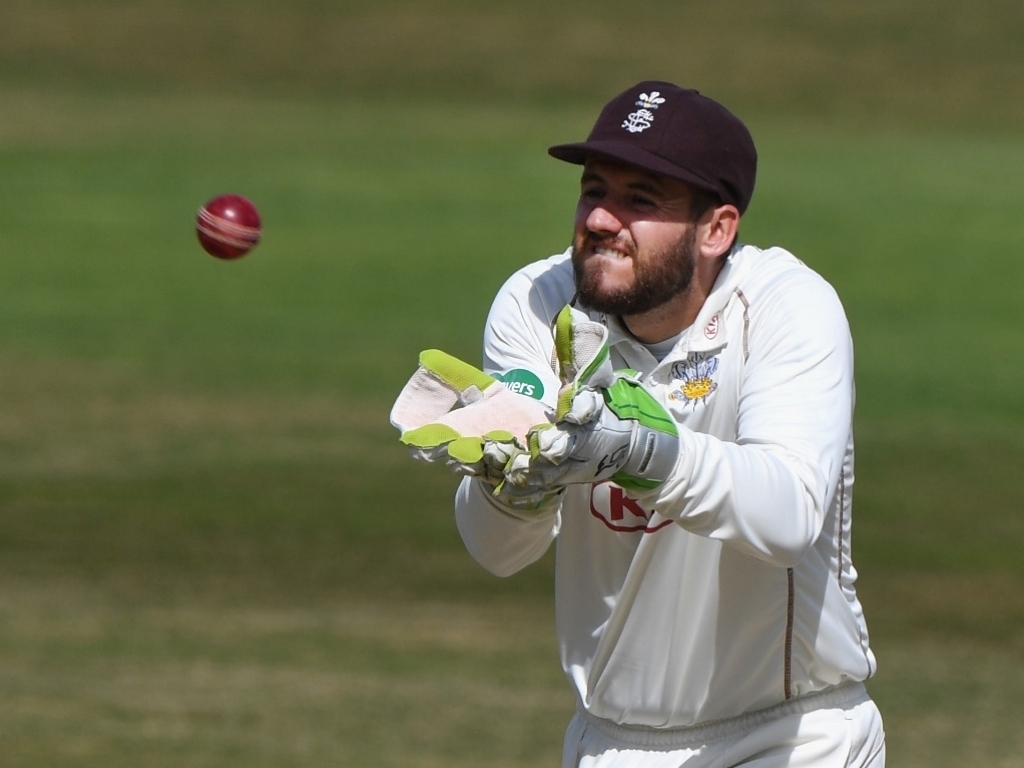 Surrey wicketkeeper-batsman Steve Davies has confirmed that he will move to Somerset next season, after signing a three-year deal with the club, as he hopes to get back into the England frame.

Davies, who has played eight ODIs and five T20s for England, the last of which was in 2011, was with Surrey for six seasons. He announced this week that he wanted to move elsewhere to further his international ambitions.

Davies has been in good nick for Surrey this season, helping them to the Royal London One Day Cup final. He averages around 40 in first class cricket, and has 12 T20 half centuries from the middle order.

Davies said of his club swap: “I am really pleased to be joining Somerset next year. They are a strong club across all formats and I hope to fully contribute in the seasons to come.

“I have made no secret of my desire to play for England again and I hope that a new challenge along with a return to wicket-keeping will help kick my career onto the next level.

“I would also just like to thank Surrey CCC for all their help and support over the last six years and wish them well in the future.”

Somerset director Matt Maynard was thrilled with the signing, saying: “I’m delighted that we have been able to secure the signing of Steven Davies.

“He is a player of high class and will add to the considerable talent we have at Somerset. Steven still harbours ambitions of playing for England and we will all work hard to support him.”