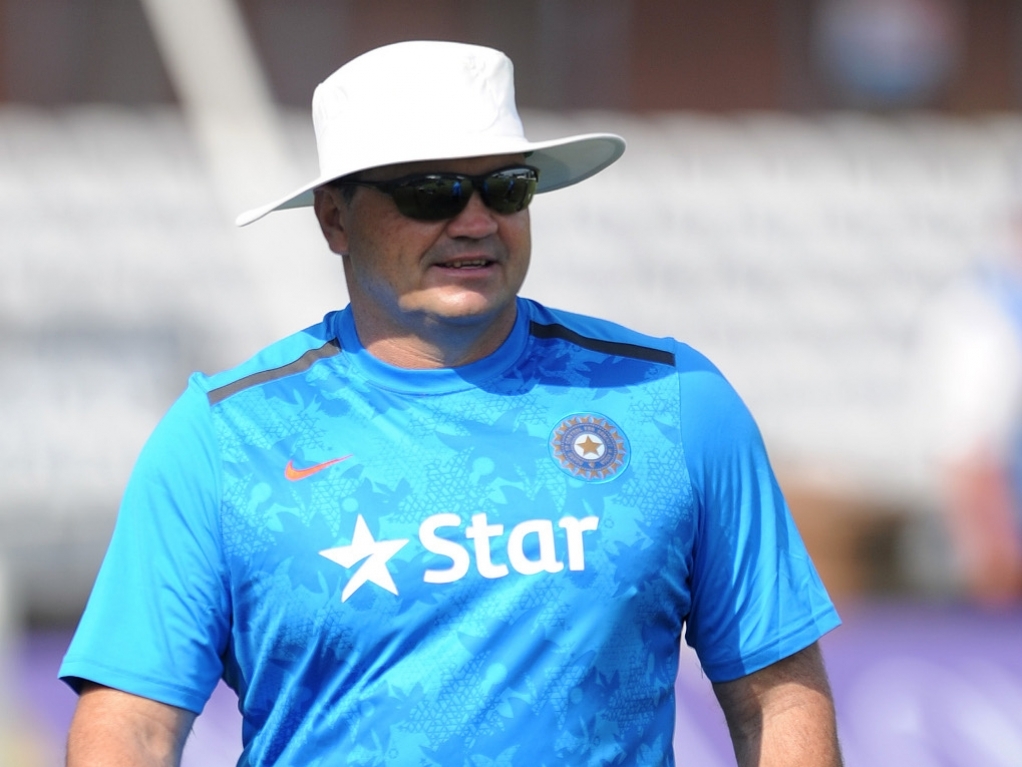 The BCCI and bowling coach Joe Dawes have parted ways, but the latter says he wasn't sacked and the split was 'mutual', though he feels it may have been due to language barrier issues.

Dawes was already on the fringe since Ravi Shastri took over as team manager, and after being offered a job at the NCA in Bangalore, which he turned down, they decided to end the relationship.

Dawes told <i>Cricinfo</i> of reports that he had been sacked: "It was absolutely amicable. We were involved in a process over the past two months that we had been working through.

"The actual process and what went on, I don't really want to talk about it. It is just not worth talking about it. We parted ways really amicably and I don't want to risk in any shape or form."

He also felt that the language barrier, and a desire by the BCCI to use local coaches, were the main reasons for the move initially, saying in the <i>Courier Mail</i>: "They thought there was a language barrier issue.

"But I had things in place to assist me with that. I have a very simple grasp of Hindi but cricket is also a universal language. I would use either the manager or one of the bowlers who spoke English to communicate.

"I would use Ishant Sharma all the time because he spoke good English. I would always make sure he was around to give me a hand."

He later told <i>Cricinfo</i> that he didn't really have evidence to support that theory though: "The only time I heard was about a supposed leaked BCCI report that Ravi Shastri wrote (about language barrier being a reason). But I have not seen that or been told that directly by anyone."

Dawes then said he was most proud of the way he'd helped paceman Ishant Sharma reform himself from a bit of a joke into a leader of the bowling attack, saying: "We made some really good progress as a group.

"The proudest (achievement) was Ishant. All the credit goes to Ishant, but the turnaround Ishant has had over the last 12-18 months has been exceptional. He has gone from someone who was in a little bit of wilderness coming back from injury.

"More importantly from my point of view he is turning into the leader of that bowling group which someone of his experience should be doing and he is doing really well looking after that young group."