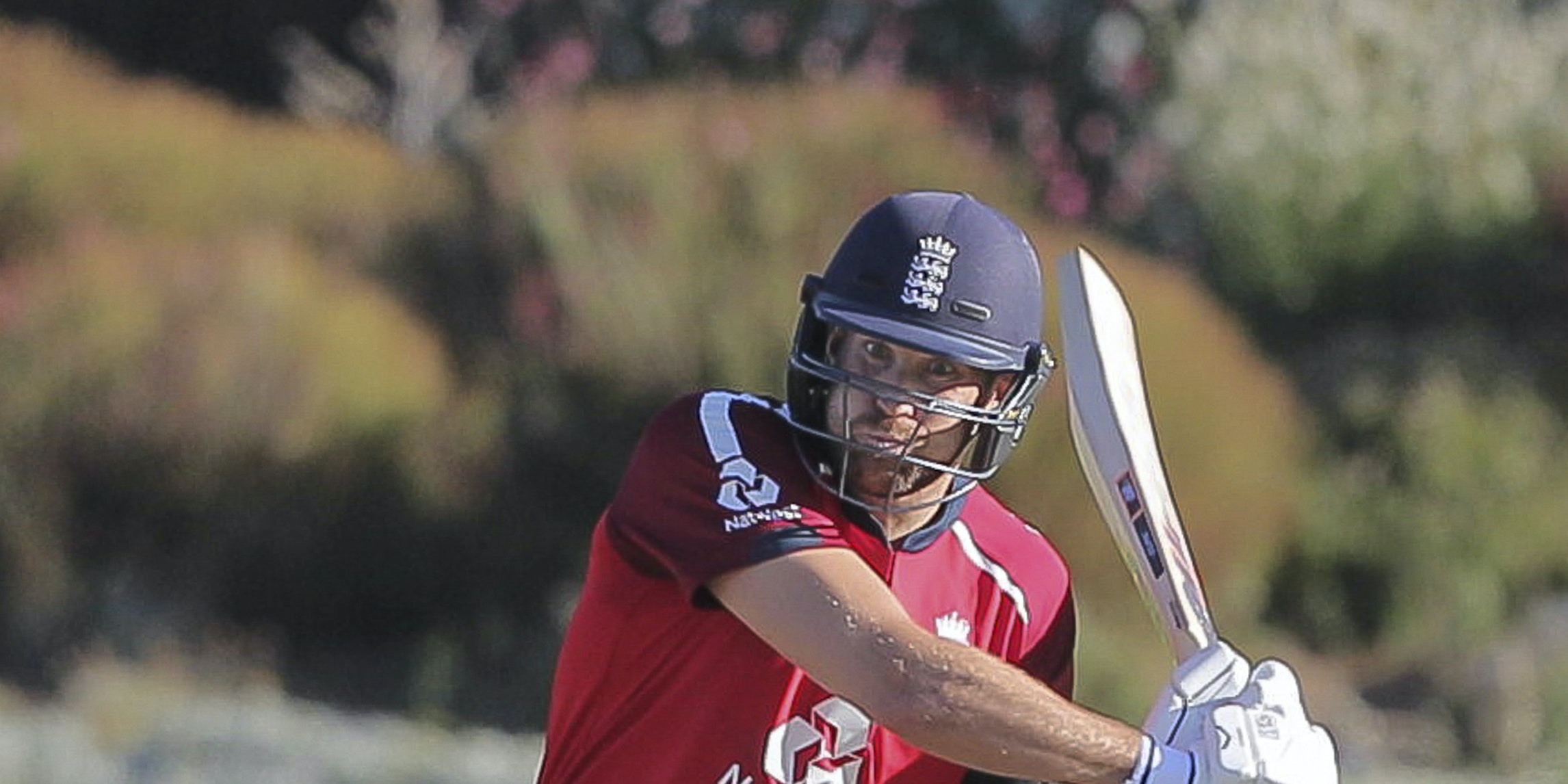 Dawid Malan returned to his former home ground to guide England to a series-clinching Twenty20 victory over South Africa.

Malan was born in Roehampton but brought up and educated here in Paarl, making his first-class cricket debut at Boland Park before returning to forge a career in the county game and, ultimately, wear the three lions.

Had things turned out differently he might have been making his match-winning contribution of 55 in 40 balls for the hosts, but instead his half-century carried England home by four wickets in a hard-fought, low-scoring game that put the tourists 2-0 up with one to play.

Malan, the world’s number one T20 batsman, took his time to settle on a pitch that had England in all kinds of trouble replying to a modest 146 for six, but hit the gas at the perfect moment.

With 29 needed off the last three overs he hit 16 in the next four balls from Lungi Ngidi, racking up his half-century with a glorious straight six.

He was out immediately after completing his celebrations but by then he had successfully changed the complexion of the chase, allowing Eoin Morgan (26no) and Chris Jordan to finish up.

Adil Rashid’s leg-breaks had earlier been the trump card among the England attack, with the Yorkshireman taking two for 23 in a classy four-over spell.

England would have been happy with the target having reeled in 180 two days ago but found things trickier than anticipated.

Jason Roy’s struggles continued, making a sketchy 14 before blazing Ngidi high into the air to extend his 2020 slump. Recalled paceman Anrich Nortje also made an immediate impact as he tore in at a consistent 93mph speed.

As well as seeing an lbw against Roy overturned first ball he had Buttler dropped by Kagiso Rabada on five and then landed successive painful blows on Malan’s shoulder and groin. Buttler found respite with three consecutive fours off Ngidi but was clean bowled on the charge by Shamsi.

The growing realisation that this would be no simple chase was compounded when Bairstow, Friday’s man-of-the-match, looked to clatter Shamsi out of the ground and instead holed out to Reeza Hendricks.

At 59 for three at the halfway stage, Malan and Stokes were left needing another 88 runs at a rising rate. While Malan showed patience, Stokes made a break for it at the start of Shamsi’s final over, slog-sweeping for a big six before top-edging on 16 as he went for more of the same.

England needed Malan to step up a gear after reaching 25 and he obliged with three fours in as many balls – cutting Ngidi and forcing Nortje through extra-cover and mid-wicket.

That still left 40 off the last four overs but Morgan was on hand to pull his weight, taking two vital boundaries off Rabada – the second uppercut close enough to Quinton de Kock for him to parry with fingertips.

Then came Malan’s moment against Ngidi, a two followed by a pair of fours and that crisp, decisive six. He was caught on the boundary in pursuit of a quick finish, but he had given Morgan a much improved equation. With just three required off the final six balls, England lost Sam Curran but got there with a ball remaining.

Rashid had been exemplary in the Proteas innings, allowing just one boundary as he sucked the momentum out of the innings.

As well as slamming the brakes on after the powerplay his wickets were fine examples of the craft, bowling Hendricks on the sweep with one that floated through and clipped the top of off and getting the dangerous Faf du Plessis for 11, stumped with a healthy dose of drift and turn.

The seam contingent of the unchanged England attack was also well tuned to the task, with Jofra Archer allowing only 18 runs as well as cleaning up Temba Bavuma with a blistering 93mph delivery into middle stump.

De Kock was the key man after he raced to 30, but he was caught off Jordan’s second ball – taking him level with Stuart Broad’s England record of 65 T20 wickets in two fewer games.