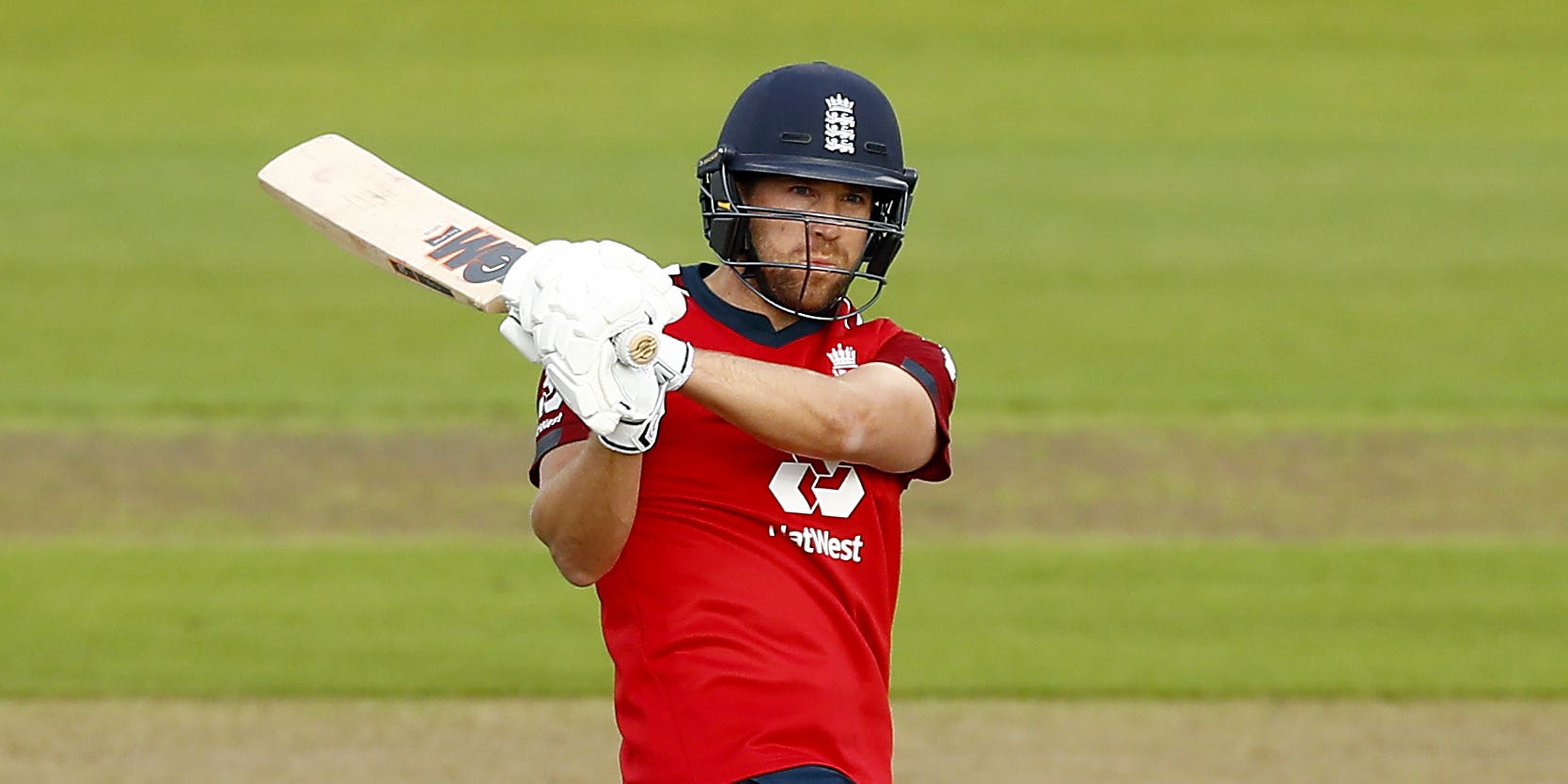 Dawid Malan has revealed a couple of phone calls and a “show of faith” was all it took keep him at Trent Rockets on an improved deal for this year’s launch of The Hundred.

Malan is currently one of the hottest properties in white-ball cricket, having soared to the top of the Twenty20 world rankings following a run of red-hot form in England colours.

Yet back in October 2019, when the ECB’s 100-ball franchise tournament staged its inaugural draft, he was unexpectedly unloved by the eight bidders.

The Yorkshire batsman was eventually picked up by the Nottingham-based side in the penultimate round of picks as their 11th-choice player. That placed Malan in the GBP 40,000 bracket, less than half of the maximum tier and below the six-figure contracts picked up by other leading domestic players such as Liam Livingstone, Liam Dawson and Sam Billings.

The maiden season was eventually pushed back from 2020 to 2021 due to the coronavirus shutdown and in that time few players across the globe have done more to enhance their short-form status than the 33-year-old.

With player agreements up for renegotiation over the past few months, he found himself with plenty of leverage and would surely have had other lucrative options. Instead, the Rockets were quick to the table with enhanced terms and locked up a deal with minimal fuss.

And while dozens of players are set to collect a reduced pay cheque due to cost savings applied as a result of the pandemic, Malan has picked up a raise of around 50 per cent.

“I was pretty surprised at where I came in the last draft, I thought my record and what I’d done with England and domestically would be enough,” he told the PA news agency.

“Maybe that was my own fault; before a lot of these tournaments people will speak with coaches and teams to understand what they’re looking for. That’s not something I did. I was the third highest run-scorer in the previous T20 Blast but maybe if I’d been in touch it might have been easier.

“This time around, when it came to retention, I picked up the phone to the head coach Stephen Fleming and Mick Newell and they came up with an offer straight away. It was something I was happy to accept straight away.

“If a team picks you up in the draft and makes that show of faith in you it’s always good to show faith back to them. I saw Stephen at the T10 in Abu Dhabi last year and had a chat with him, he seems an unbelievable guy and has a huge reputation as a coach. I’m really excited to start working with him.”

More than 100 players have already been retained for this summer’s men’s and women’s competitions, with the final batch of announcements due on the February 4 deadline, followed by a new top-up draft.

While many of the high-profile overseas places are still to be confirmed, not least a healthy Australian contingent originally featuring the likes of Steve Smith, David Warner and Aaron Finch, Malan believes distilling the best of England’s domestic game guarantees an elite product.

“I’ve read some negative stuff but just because you’ve watched cricket for 20-odd years or even 50-odd years that doesn’t mean you can’t enjoy The Hundred,” he said.

“It’s still a game of cricket with some of the best players in the world. This country has some unbelievably talented cricketers in and outside the England set-up. The thing that makes other tournaments strong is that they have all their good players condensed into a smaller number of teams, they’re not spread over 18,16 or 14 teams.

“If you put all our best players into eight teams suddenly you’ve got a pool of international, overseas and local players at the top of their game going against each other. It should be an incredibly strong tournament.”