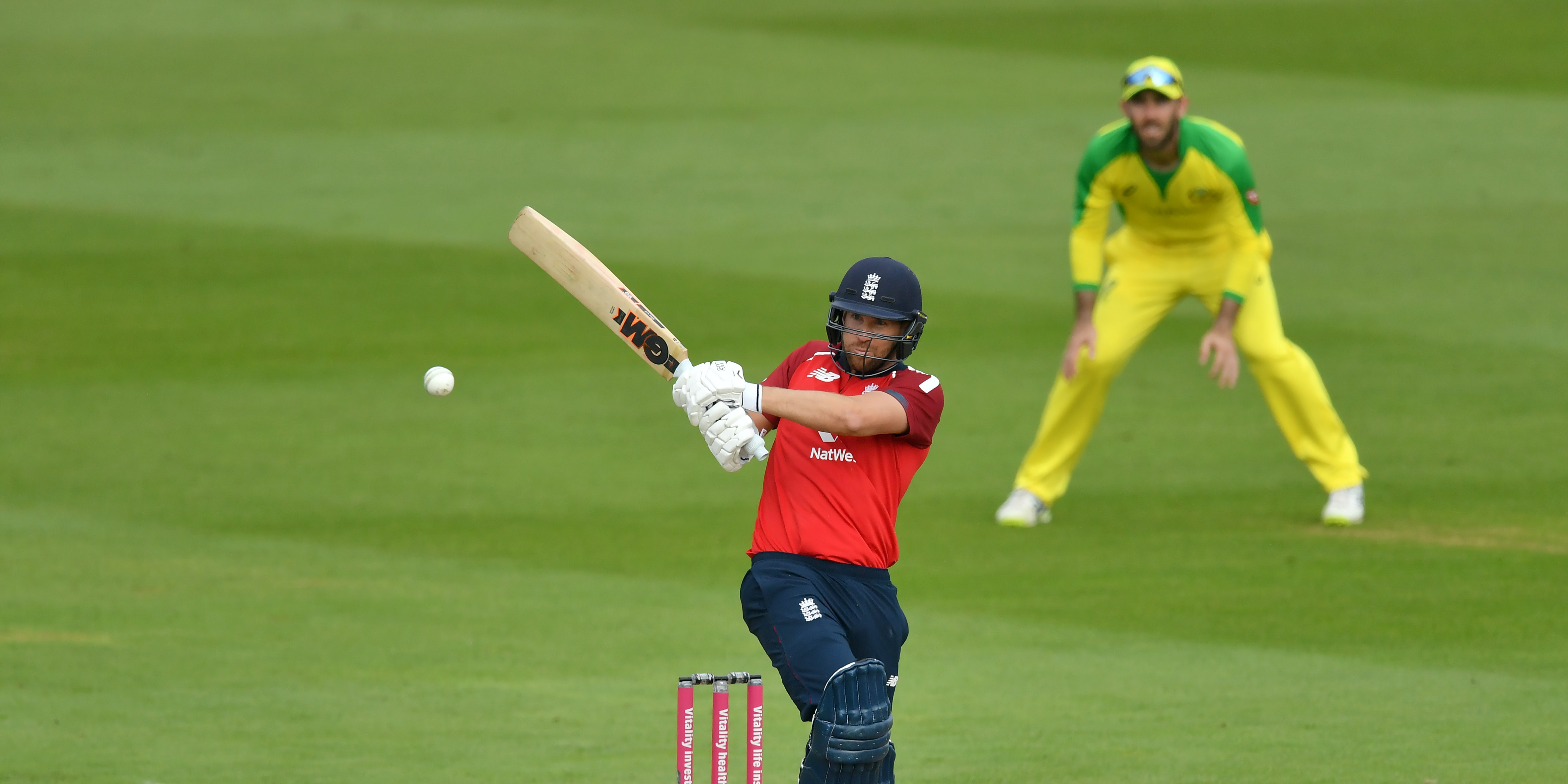 Dawid Malan hopes he has ticked a few boxes for England during the last 12 months and is eager to put pressure on Eoin Morgan and the selectors before the 2021 Twenty20 World Cup.

The Yorkshire batsman considers himself a fringe player for his country despite a record of 661 runs at an average of 50.84 in only 15 T20 internationals.

While Malan has played in all formats for England, it is only recently that he has been a regular in the shortest version of the game.

That has largely been down to absentees, with Jason Roy and Ben Stokes not part of the series against Australia, but the 33-year-old has made the most of his chances with scores of 66 and 42 to help clinch a 2-0 series win.

Ahead of Tuesday’s third T20I, Malan said: “It’s been tough. We all know how good the players are that hold those positions.

“Their records over the last four or five years have been fantastic. For anyone to break in, you have to be extremely consistent and win games of cricket for England.

“Hopefully I’ve ticked a few boxes that Eoin, the selectors and coaches want and hopefully I can keep building on this if I get opportunities.

“I’m obviously aware that guys like Jason and Stokesy will come back at some point and it’s my job to score as many runs as I can in the opportunities I have to put pressure on them, Morgs and the selectors when it comes down to it.”

Malan returned to the England fold in May 2019 but was not part of the 50-over World Cup win and next earned a chance in New Zealand in November.

He responded with England’s fastest international century in T20 cricket and yet irked Morgan when he failed to run from the last ball of the innings in Napier.

It saw the ex-Middlesex captain end unbeaten on 103 from 51 deliveries, but he only played once in South Africa in February before split red and white-ball squads for this summer allowed him a run-out against Pakistan.

An unbeaten 54 further highlighted Malan’s capabilities and despite being a slow starter on occasions, he is determined to stay in Morgan’s good books before the next major tournament in the sprint format in India.

“I have no idea if I’ll be part of that World Cup squad, I would like to be but there’s a long way to go,” the top-order batsman added.

“The goal is always to score as quickly as you can, so it’s not something in my game plan that I want to take five balls or 10 balls – it’s just the way it happens.

“There has been a lot written in the press about it and it’s something I’ve spoken to Morgs about before this series.

“I said ‘look if there’s something you want me to do differently’ and he said ‘the way you play is exactly how we want you to play, you just keep doing what you’re doing’.

“The man that matters is Eoin Morgan and if he’s happy with the way I’m approaching it, then that’s good enough for me at the moment.

“That doesn’t mean I’m not trying to improve on that. I always want to improve, so I can keep pushing a case to be in the starting XI.”

With Stokes and Roy expected to be first-choice at the T20 World Cup, Malan could be out of the team or he may drop down the batting order.

He was tempted to do that ahead of this season, but a conversation with Morgan in South Africa persuaded him to bat at the top for Yorkshire.

Malan is confident about his ability to score on turning pitches after success in Pakistan and Bangladesh during stints on the T20 circuit, but will get one final chance to show his worth on the international scene on Tuesday.

After that he could head to Australia for the Big Bash League with talks on that front progressing well.

Jos Buttler, following 77 not out off 54 balls on Sunday, will sit out the third and final T20 match of the series to spend time with his family after 10 weeks in England’s bio-secure bubble.

The wicketkeeper is set to return for Friday’s first one-day international against Australia and Malan had the best seat in the house for his fireworks at the weekend.

“He hit one back at (Kane) Richardson yesterday that was like an absolute tracer bullet – I hardly saw it when I was two or three yards out of the way,” Malan said.