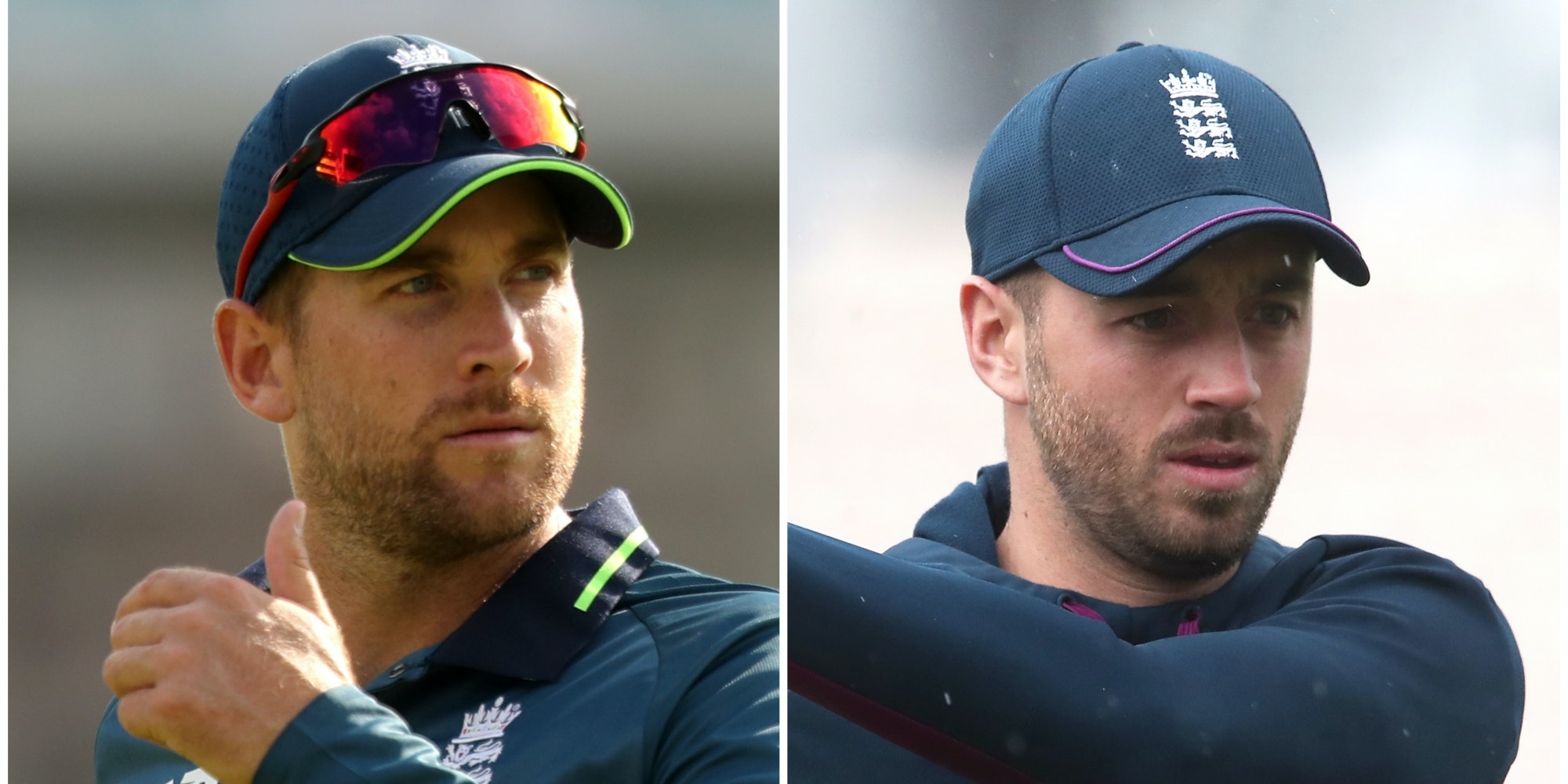 England have named a 14-man squad for the forthcoming Vitality T20 series against Pakistan, with Dawid Malan, Chris Jordan and Lewis Gregory included after missing the recent one-day internationals against Ireland.

As before the white-ball squad remains entirely separate from the current Test squad due to the separation of different ‘bubbles’ in this highly unusual summer, with 11 of those who were named to face Ireland retained for the three matches at Emirates Old Trafford.

James Vince is effectively replaced by the fit-again Malan after a poor showing against the Irish, Liam Dawson was not considered after a season-ending injury and Reece Topley drops down to the reserve list as fellow seamer Jordan returns following surgery on his bicep.

Malan scored an unbeaten century against New Zealand in his second to last T20 appearance for England last November and scored a career-best double hundred for new county Yorkshire in this week’s Bob Willis Trophy match against Derbyshire.

As with the Ireland series head coach Chris Silverwood will pass on leadership duties to one of his assistants, with Graham Thorpe taking the reins this time.

He will be supported by Paul Collingwood, Marcus Trescothick on secondment from Somerset, Jon Lewis and James Foster. Former Pakistan all-rounder Azhar Mahmood completes the background team against his old team.

National selector Ed Smith said: “In this crowded international summer, players who are currently in the Test match bio-secure bubble for the Pakistan Test series are not included in this squad.

“We want to give multi-format players some opportunity to rest and refresh, while still selecting strong squads for every series. We will announce the squad for the Australia T20 series at a later date.”