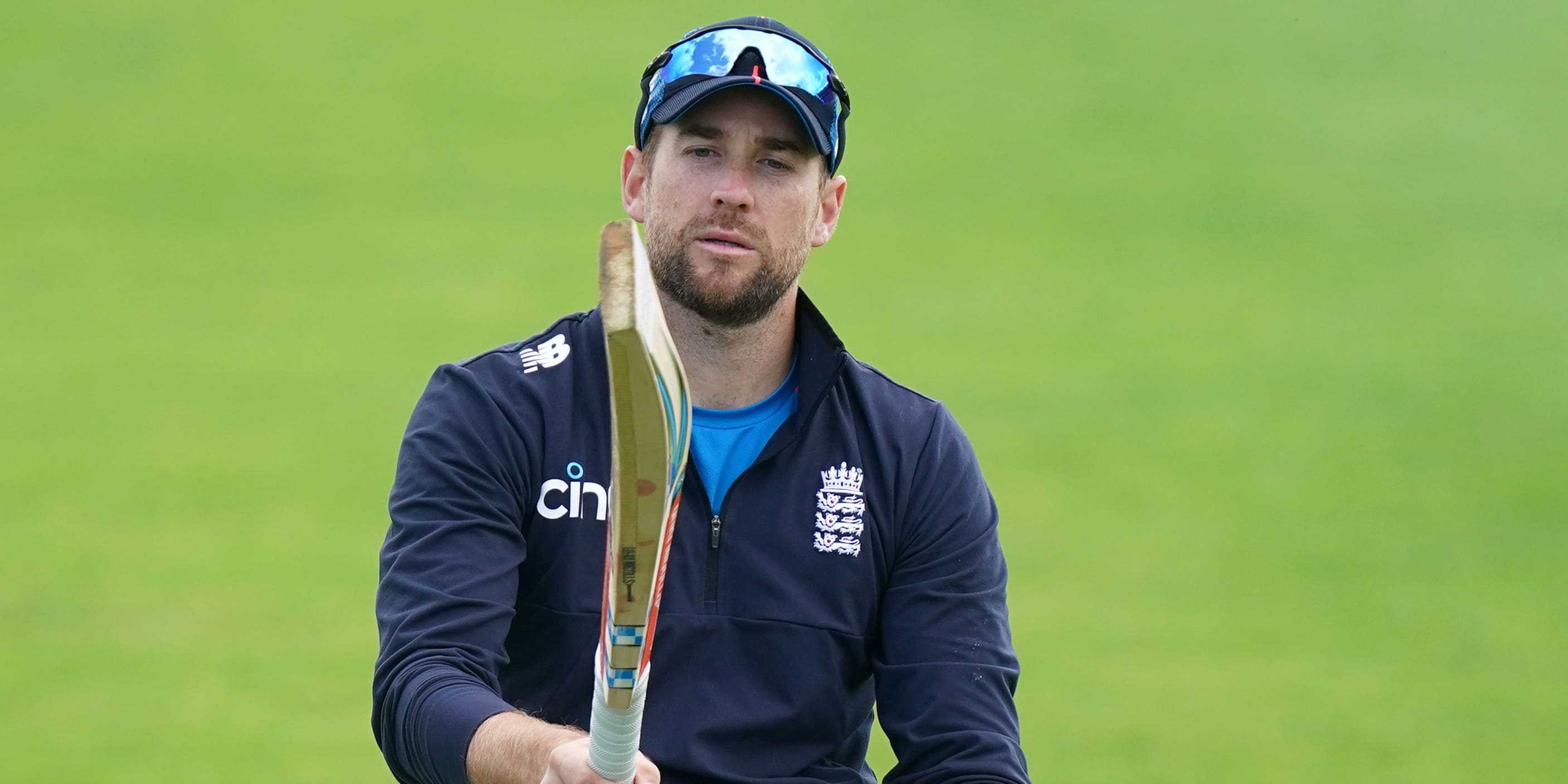 Dawid Malan is returning to the Test arena with unfinished business on his mind after admitting the manner of his dropping three years ago left him hurt and “very emotional”.

Malan has been drafted in as an antidote to England’s long-standing top-order travails and will take up the number three slot against India at his home ground of Headingley on Wednesday.

That brings the 33-year-old full circle, having been dropped against the same opponents in 2018, just five matches after finishing the 2017/18 Ashes as England’s top-scorer Down Under thanks to a fine 140 in Perth.

Since then he has gone on to forge a productive path in short-form cricket, spending the last 11 months on top of the international cricket council’s Twenty20 rankings and earning a deal in the Indian Premier League.

Despite a notable lack of red-ball cricket in recent times – scoring an eye-catching 199 in his only first-class outing this year – Malan is back in England whites with a chance to show former national selector Ed Smith was too hasty, and perhaps too harsh, in his assessment of him.

Smith sent Malan on his way with an observation that he may be better suited to overseas conditions, a bitter reputational blow, but never called on him again to test the theory.

“I think at the time when you get dropped you’re very emotional, you feel you should be playing,” he said on the eve of his comeback appearance.

“You work your absolute socks off in your career to earn the right to play for England and you get that call. I didn’t score enough runs, especially in those last four or five Tests, so it was about the right time. But to then have comments that derail you slightly as a player and get pigeonholed into
things…it’s amazing how it leads to every single Tom, Dick and Harry having an opinion on you.

“It probably did affect me for the next four, five, six months; I went away and played some tournaments and I just couldn’t get in the right head space after all of that.

“Having a bit of a break and gathering my thoughts. I found a new lease of life and realised what I’d done wrong the first time. Luckily enough I was still in and around the white-ball stuff to put some of that into practice. So hopefully this time around the stuff I’ve learned puts me in good stead.

“I have always wanted to have another crack at Test cricket. Realistically, did I think it would happen? Probably not, so it’s a fantastic opportunity.”
While eager to embrace the lifeline in front of him, Malan does not hide from the fact that the circumstances are less than ideal. It is nearly three months since he made that brief but successful return to the red-ball cricket against Sussex, but just less than a week since he lined up in The Hundred eliminator for Trent Rockets. The change of tempo when he takes the field in Leeds will be palpable.

“Yes, not playing a lot of red-ball cricket probably doesn’t help with the rhythms and the flows of Test cricket but that’s the challenge,” he said.

“If we are here, we believe we are good enough and it’s up to us to find a way of batting for long periods of time. A good 30 or 60 is not good enough really, you want to score those big hundreds and to do that you have to bat for a day, day and a half. That’s where the challenge comes when you don’t play a lot of red-ball cricket, but I don’t think we’d be here if we didn’t believe we could do it.”

Malan’s return in place of Dom Sibley is one of two expected changes to the side which went 1-0 down at Lord’s, with the uncapped Saqib Mahmood and Craig Overton vying to take over from the injured Mark Wood (shoulder).