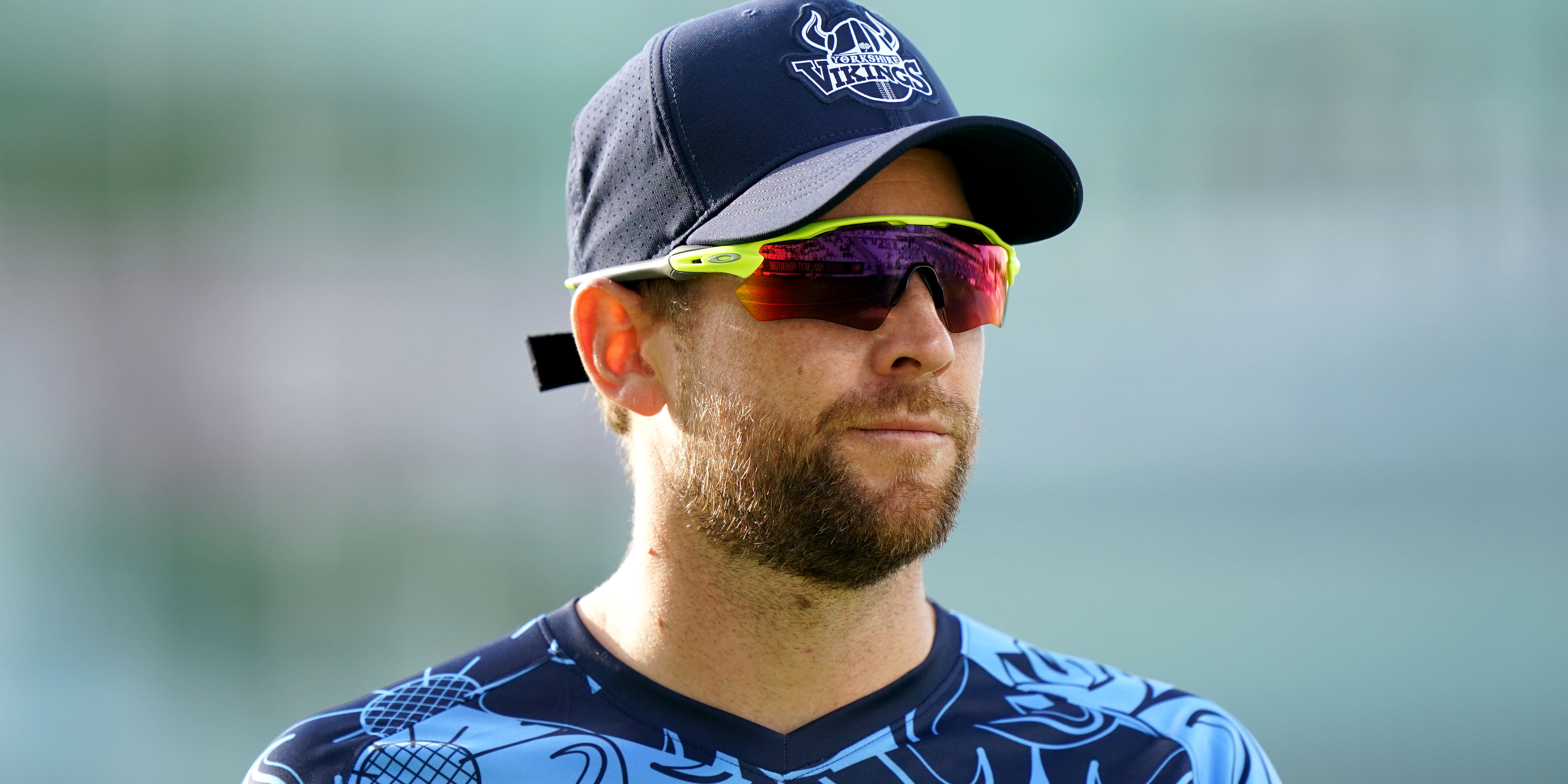 England have reacted to falling 1-0 down in the LV= Insurance Test series against India by recalling Yorkshire batsman Dawid Malan after a three-year absence and axing under-fire opener Dom Sibley.

India prevailed by 151 runs at Lord’s, where Sibley made scores of 11 and nought as his average dipped to 19.77 in 10 Tests this year, prompting England to issue a summons to the world’s number one-ranked Twenty20 batsman.

Malan made the last of his 15 Test appearances in August 2018 but has been in encouraging form in the white-ball formats while an innings of 199 in his only first-class appearance this season has made his case compelling.

With Zak Crawley also omitted from a 15-strong squad to take on India in the third Test at Headingley, which gets under way on August 25, the expectation is Haseeb Hameed will move up from first drop to open alongside Rory Burns.

Malan, 33, will therefore by vying for the number three spot with Ollie Pope – although there is the possibility that Jonny Bairstow could be shuffled up the order, given he has previously batted in the position.

England head coach Chris Silverwood said: “Dawid Malan deserves his opportunity in the Test arena. He has a lot of experience across all formats and, if called upon, I am confident that he can come and do well on his home ground.

“In the limited time he has played first-class cricket this season, he has shown what he is capable of, scoring a highly accomplished 199 for Yorkshire against Sussex at Headingley in June.”

Crawley and Sibley are to return respectively to Kent and Warwickshire while slow left-armer Jack Leach is set to head back to Somerset but will act as cover for off-spinning all-rounder Moeen Ali.

“Zak is still a massive part of our plans moving forward, but we feel he would benefit from time outside the pressure of international competition to get some time working on his skills,” added Silverwood.

“He has a bright future and I do not doubt that his time will come again in the Test arena.

“Dom Sibley needs some time away to regain his confidence after a challenging period. He will return to Warwickshire to spend time in the middle without the scrutiny and find some rhythm and confidence. Dom offers a lot of value to the Test environment and some time away should help him. However, he remains part of our plans.

“Jack Leach will return to Somerset to get some game time. I have been impressed with his patience and it’s not easy living under the Covid protocols, especially when you’re not playing.

“However, he has regained his confidence and spark, and it has been a considerable asset having him around. He will be on standby should we need his services, but we want what is best for him and playing cricket and getting overs into him is the way to go.”

Saqib Mahmood was drafted in ahead of the second Test as standby after Stuart Broad suffered a series-ending calf injury last week, and the Lancashire seamer, uncapped at Test level, is in contention again ahead of the squad reporting to its Leeds base on Sunday.

Mahmood could be called on after Mark Wood emerged at the weekend as the latest fitness worry to a fast bowling line-up already shorn of Broad, Jofra Archer, Chris Woakes and Olly Stone because of injury.

Wood hurt his right shoulder on Sunday but he bowled on the final day of the second Test and England expect the paceman to make a full recovery ahead of their trip to Headingley, with their medical team monitoring the situation.