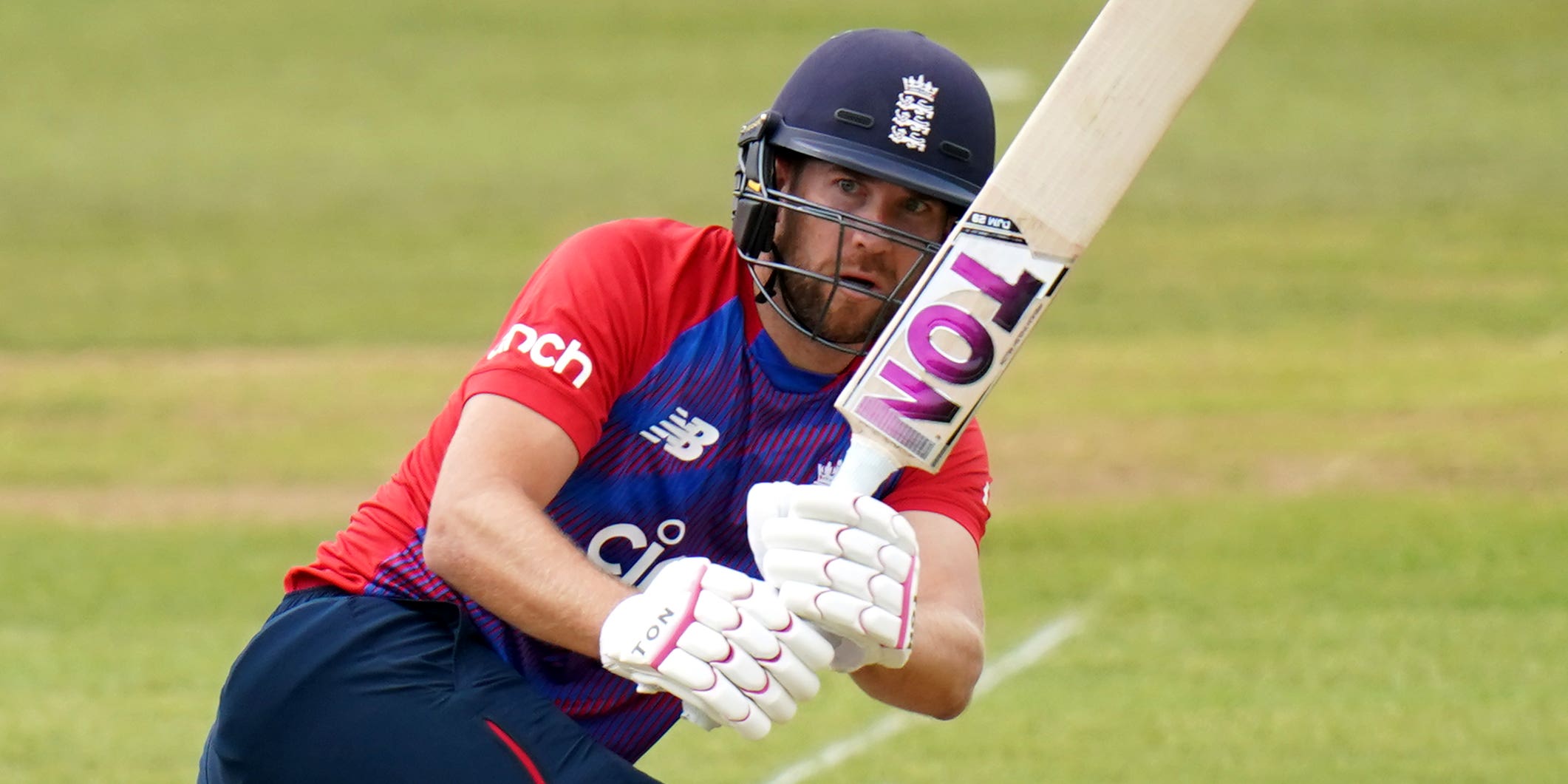 Dawid Malan returned to form with a classy 76 from 48 balls as England sealed a clean sweep in their Twenty20 series against Sri Lanka with a thumping 89-run victory at the Ageas Bowl.

Malan had registered single-figure scores in the back-to-back wins at Cardiff, with just one fifty in his last seven innings, but the world number one-ranked T20 batsman sparkled in a knock containing five fours and four sixes after being promoted to open the batting.

Jason Roy’s tight hamstring led to a batting reshuffle and Malan and Jonny Bairstow, who made 51 off 43 deliveries, put on 105 in 11.4 overs, before Dushmantha Chameera’s career-best four for 17 restricted England to 180 for six.

It was a masterclass in death bowling from Chameera as he varied his pace and lengths to bamboozle several England batsmen in a mini-collapse, but the hosts already had enough runs as Sri Lanka’s batting was once again subpar.

In what has been a recurrent theme of the series, Sri Lanka lacked scoring options and England were collectively excellent with the ball, David Willey taking three for 27 while fellow left-armer Sam Curran collected two wickets.

Sri Lanka ultimately capitulated to 91 all out in 18.5 overs as they lost the series 3-0, having started the day by winning the toss for the third time, on this occasion handing over to Bairstow and Malan after electing to field.

Malan was shoulder-barged to the floor by Binura Fernando while attempting a quick single and while there were no cross words between the pair, the England batsman clipped the left-arm seamer off his toes for the first maximum.

Isuru Udana had a forgettable introduction, sending down four wides in a 10-ball over as England racked up 48 in the powerplay, with Bairstow mixing some agricultural strokes with more authoritative drives.

Bairstow farmed the strike for much of his stand with his fellow Yorkshire batsman, but it was Malan who showed more aggression, upping the ante off Wanindu Hasaranga with a reverse sweep that beat two diving fielders and an exquisite drive over cover for fours, either side of heaving a sweep for six.

Bairstow went to a 41-ball fifty before playing around Udana’s yorker to be bowled as Sri Lanka made a belated breakthrough in the 12th over, but Malan reached his half-century from only 30 deliveries, his 12th 50-plus score in just 27 T20 innings.

Malan then belted Hasaranga for two towering leg-side sixes in a 15th over that yielded 18 runs, but from a position of 143 for one, England lost five wickets in 23 legal balls as thoughts of a 200-plus total vanished.

Liam Livingstone, promoted to first drop from the middle order, contributed 14 off 10, the highlight of which was an audacious scoop, before toe-ending a full toss to cover before Chameera had Sam Billings and Eoin Morgan caught in the deep in the same over.

Chameera used his slower balls to excellent effect as Malan and then Moeen Ali, featuring for the first time in the series, offered catches in the deep to give the Sri Lanka seamer four wickets in the space of 10 deliveries, but Chris Jordan’s back-to-back offside fours from the final two balls saw England end their innings with a flourish.

A 181 target was always likely to be daunting for a side that had made 129 and 111 at Sophia Gardens, where they found boundaries hard to come by. While Danushka Gunathilaka caressed the first ball of the reply through cover for four, David Willey had his revenge immediately afterwards when an edge was pouched by Malan at second slip.

Chris Woakes, in for the rested Mark Wood, had his first T20 international wicket since November 2015 when Kusal Perera’s leading edge was taken by Liam Livingstone, running in from deep midwicket to take a low, diving catch, while Sri Lanka lurched to 29 for three in the fifth over when Kusal Mendis tentatively nicked off to Willey.

From the preceding ball, Mendis had deposited Willey over the rope, while Oshada Fernando did likewise to Jordan but it was a frenetic stay from Sri Lanka’s number three, who was eventually put out of his misery for 19 from 27 balls when a leading edge off Sam Curran looped to gully.

Dasun Shanaka was ran out following a smart pick up and flat throw from Billings at long-on, with the writing on the wall in the afternoon sunshine by this stage.

They avoided setting a new benchmark for the lowest T20 score in their history – which remains 82 against India in February 2016 – but any hope of a surprise victory had long since vanished.