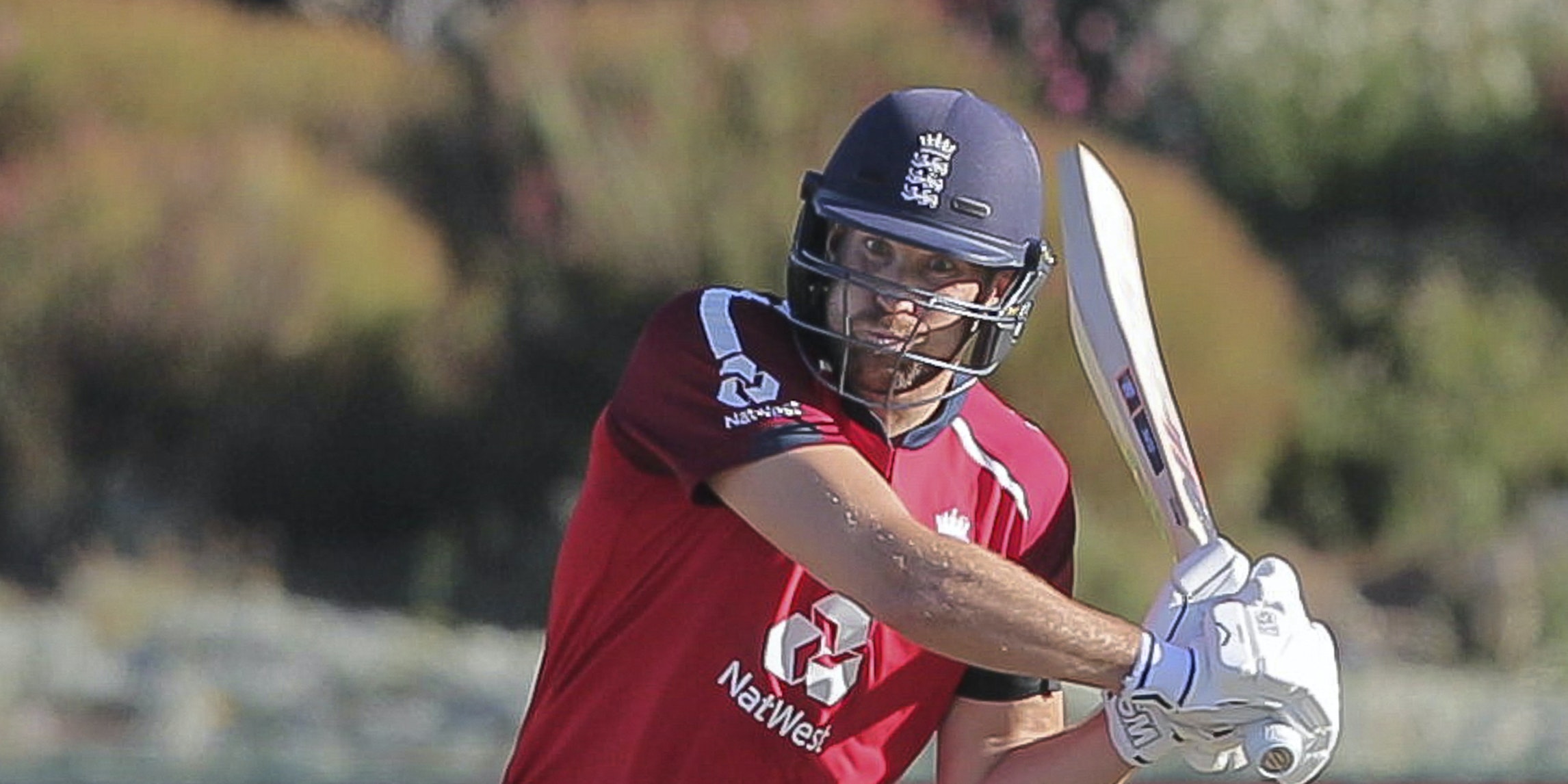 Malan slammed 173 runs in the three-match series and was the standout performer as England whitewashed the Proteas.

The 33-year-old left-hander is the first man ever to reach a grand total of 915 rankings points, and the second to cross the 900-point mark after Australian Aaron Finch first achieved the feat in July 2018.

Malan enjoys a 44-point lead over Pakistan skipper Babar Azam, whom he overtook to become number one in September this year.

The Proteas on the move

South Africa’s Rassie van der Dussen’s continued good form, which saw him score 136 runs in the series, has lifted him 17 places to a career-best fifth position. Faf du Plessis’s return to form, with an aggregate of 121 runs, has pushed him into the top 20.

Among the bowlers, England’s leg-spinner Adil Rashid is back to the 700-point mark, gaining three places to reach number 4. He is just one spot below his career-best third position achieved in November 2018.

Proteas Fast bowler Lungi Ngidi makes an entry into the top 50 bowlers for the first time after taking four wickets in the series. His previous best was 67th in September this year.

Chris Jordan, who became England’s leading T20I wicket-taker in the third match against South Africa with his 66th wicket, has gained one place to reach 12th rank.

The series in New Zealand saw the home side’s Lockie Ferguson leap 45 slots to 32nd position after finishing as the most successful bowler in the series with seven wickets, which included a player of the match effort of five for 21 in the first match.

Glenn Phillips celebrated his recall to the New Zealand T20I side for the first time in two years by smashing a century in the second match and climbing into the top 100 batsmen for the first time – ending the series in 86th place.

Kieron Pollard was the West Indian star of the series, scoring 103 runs at a strike rate of 198. That was good enough to take him up 18 places to the 57th rank with the bat and up to seventh place in the all-rounders’ table.