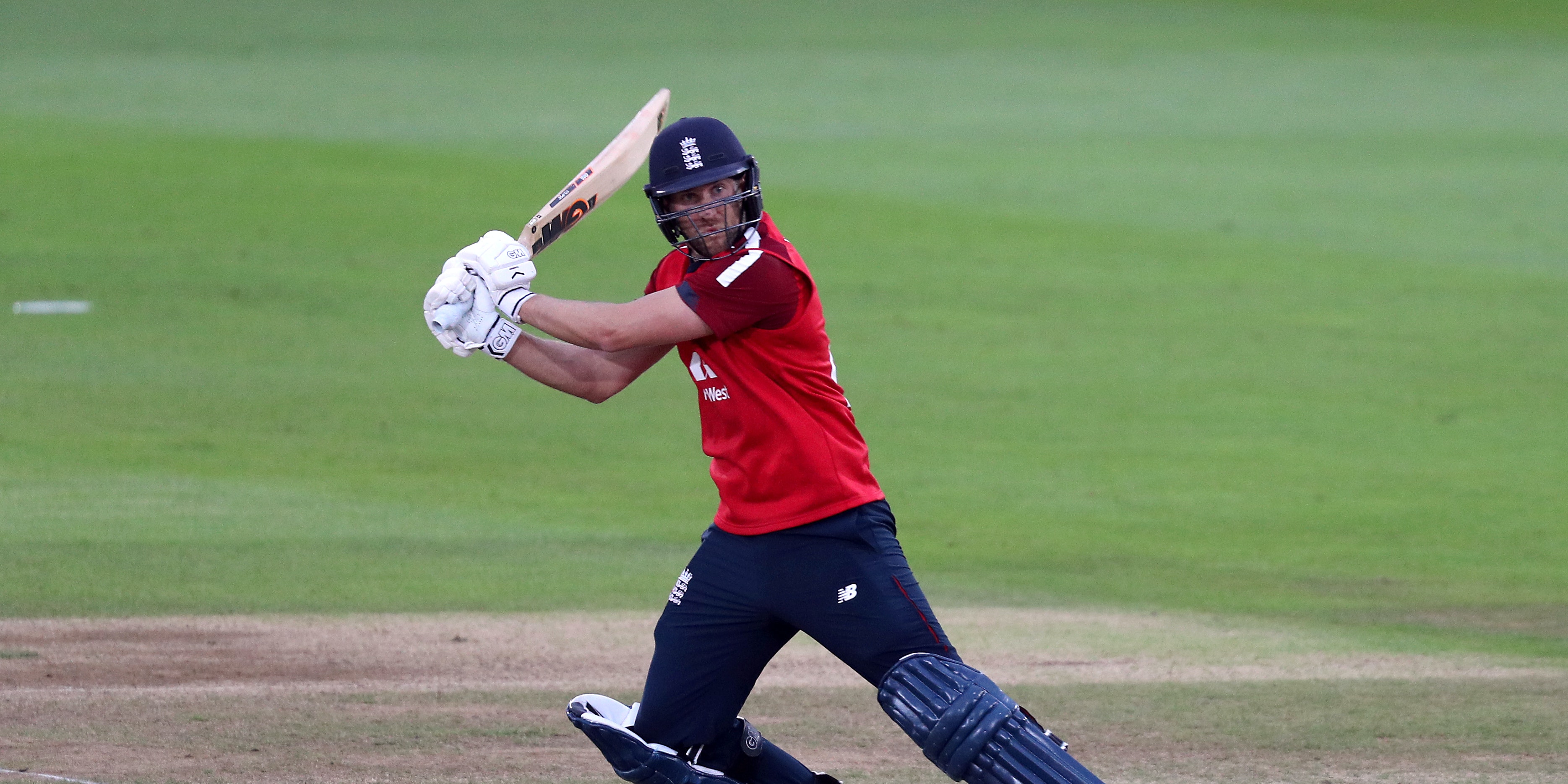 England’s Twenty20 side moved to number one in the world after sealing a 3-0 clean sweep over South Africa, led on by an unbeaten 99 from Dawid Malan.

Malan already knows what it feels like to sit on top of the pile, having shot to the top of the ICC rankings in the summer, and his sensational 47-ball blitz alongside Jos Buttler (67no) meant the whole team joined him at the summit.

The duo’s exceptional ball striking brought a nine-wicket win at Newlands and sealed a hat-trick of victories over the Proteas to take them ahead of Australia in the shortest format.

Malan could, and probably should, have finished things with a century but in his rush to wrap things up he pressed for a single with the scores tied and 14 balls still remaining.

A year ago he scored his only T20 hundred but was rebuked by captain Eoin Morgan for not running off the last ball of the innings, a factor that might have featured as he declined to put his own milestone to the fore.

“I don’t know how it was going to go down if I turned down a single,” he told the post-match presentation.

“I knew I had to hit two sixes to win the game and get a hundred, I got a six and a four so I guess I didn’t calculate that too well. I need to go back to maths class.”

Buttler ribbed his team-mate when that suggestion was put to him.

“I don’t know how much I believe that!” he said.

“It’s a big scoreboard out there saying how many you have. I’m sure he must have glanced at it at some point. I usually know how many I’m on.

“But he played a fantastic knock. His consistency has been unbelievable since he came back into the side. It was just about winning the game I think, he was deserving of a hundred but I’m pretty sure he’ll be happy with his 99 not out.”

Malan departs South Africa having not made the cut for the forthcoming one-day series with 173 runs at an average of 86.50 and a strike-rate of 161.68.

“It was so nice to get some momentum. I know I have the power, it’s just putting it into place at the right times to win games of cricket,” he concluded.

Buttler’s effort also underlined his value as an opener, having been used in the middle order by Rajasthan Royals during the Indian Premier League campaign.

He and Ben Stokes traded places for the franchise but he confirmed he is back where he wants to be.

“I absolutely love opening the batting. I feel it’s the best place to bat in T20 cricket, but so do about 10 other people in our side!” he said.

“It’s just great to have flexibility to pick and choose however we want to put it together.”

Chris Jordan, who overtook Stuart Broad to become England’s leading T20 wicket-taker with 66, is also heading back before ODI series which begins on Friday, with Ben Stokes, Jofra Archer and Sam Curran rested.